A Guatemalan man is accused of spending money to “rent” a boy and purchasing a fraudulent birth certificate for him, all in an attempt to pass him off as family to U.S. Border Patrol.

Maynor Velasquez Molina, a migrant from Guatemalan, and an 8-year-old boy were among a group of 101 illegal immigrants who crossed the U.S.-Mexico border near Lukeville, Arizona, on Feb. 18, according to a criminal complaint reported by the Arizona Daily Star. Velasquez claimed to Border Patrol agents that the boy was his son, but agents learned four days later that the Guatemalan birth certificate was bogus.

When questioned by Homeland Security Investigations, Velasquez reportedly claimed that “he had looked for a child in Guatemala to cross the United States/Mexico international border with as he was told that it was easier to get into the United Stats with a child,” read the complaint.

The illegal migrant allegedly paid the boy’s father roughly $130 — or 1,000 quetzales — to rent the child for the trip and paid $130 to another individual to produce a fake birth certificate for the child. The two then traveled together by bus to the U.S. southern border.

“The surge of illegal alien family units and fraudulent ‘family units’ attempting to cross the border is largely the result of loopholes in U.S. immigration law,” read a statement from the Trump administration. “Migrants know that, as a result of these loopholes, if they unlawfully arrive at our border with a minor, they will be promptly released in the American communities.” 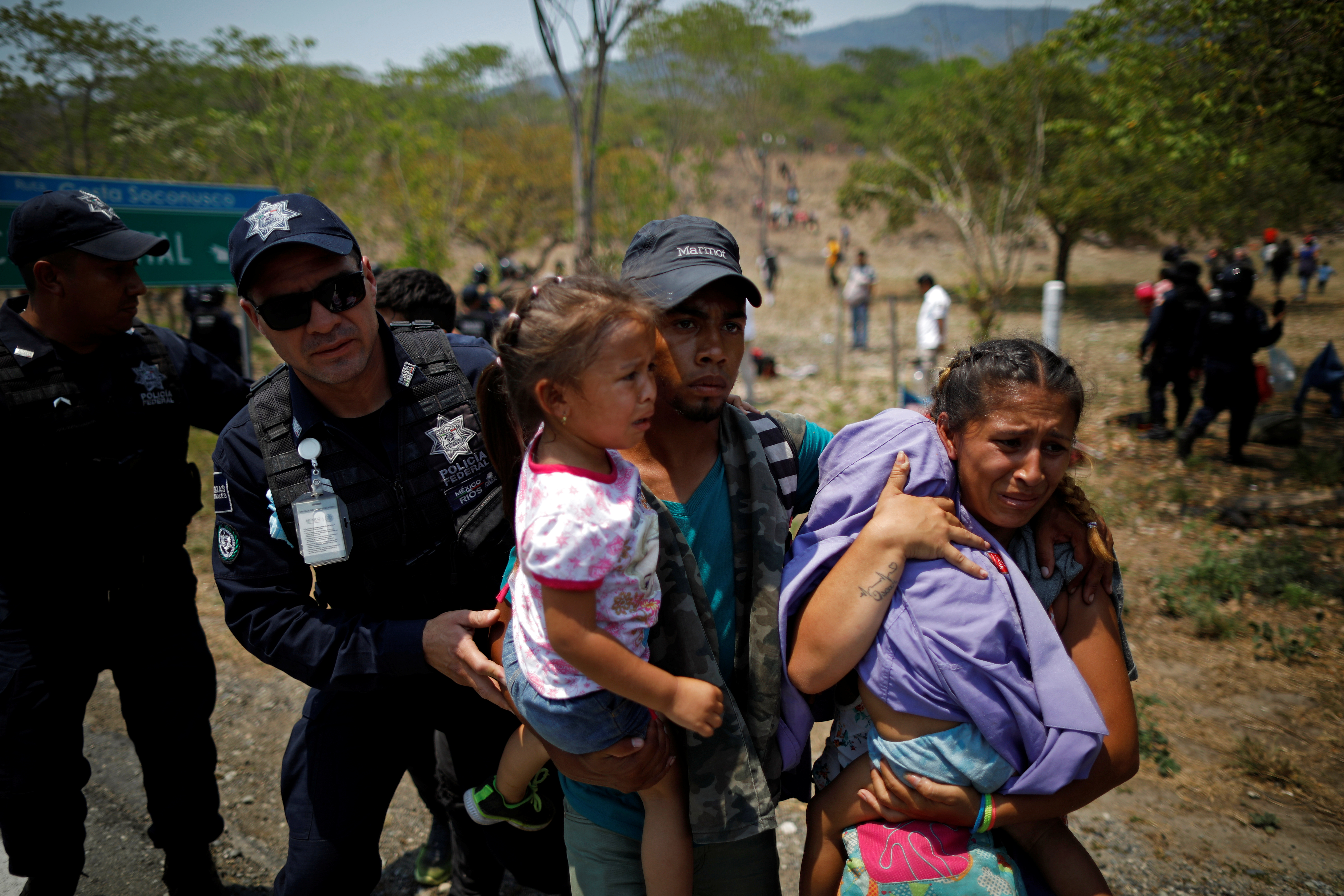 Velasquez’s failed attempt comes as a surging number of “fraudulent families” are reaching the U.S. southern border. Department of Homeland Security officials noted a 315 percent rise in the number of adults and children fraudulently posing as “family units” between October 2017 and February 2018. (RELATED: Trump Proposal Aims To Make It Easier To Deport Immigrants Using Public Benefits)

“It’s very clear that the cartel and smugglers know the weaknesses in our laws. They know that family units and unaccompanied children will be released with no consequences for their illegal entries,” acting Homeland Security Secretary Kevin McAleenan said during a visit to the southern border in April.

Immigration enforcement officials are adopting a number of new policies to fight the influx of fake families. Border Patrol agents are rolling out a DNA testing program, fingerprinting children and allocating more resources to the border to investigate fraud.