Federal prosecutors charged a former government intelligence analyst with leaking classified documents about drone strikes to a reporter, according to an indictment unsealed May 9.

Daniel E. Hale, 31, was arrested in Nashville on May 9. He worked as a government analyst for the National Security Agency and as a private defense contractor for the National Geospatial-Intelligence Agency, where he had access to top-secret documents.

According to the indictment, Hale sent nearly two dozen highly classified documents to a reporter in 2013 and 2014, while working for the two intelligence agencies.

Hale allegedly began communicating and meeting with the reporter in April 2013, while he was detailed to the National Security Agency (NSA). Hale was an enlisted airman in the U.S. Air Force at the time, and had worked as an intelligence specialist in Afghanistan.

By February 2014, after leaving the Air Force, Hale began working as a defense contractor at the National Geospatial-Intelligence Agency. While there, Hale printed off six classified documents that were later published by an online news outlet, the indictment says.

The outlet and reporter are not identified in the indictment, but clues in the document suggest that Hale was in contact with Jeremy Scahill of The Intercept. The website published a series of leaked documents on drone warfare in October 2015 called “The Drone Papers.” It also published a guide for would-be government leakers that is mentioned in the indictment.

This would be the third leak prosecution involving The Intercept over the past several years. Reality Winner, a former National Security Agency contractor, and Terry Albury, a former FBI agent, were previously indicted for providing classified information to the website. The Trump administration has ramped up its investigations of illegal government leaks. Attorney General William Barr told the Senate Judiciary Committee on May 1 that the Justice Department has “multiple” ongoing criminal leak investigations. (RELATED: Barr: ‘Multiple’ Criminal Leak Investigations Underway) 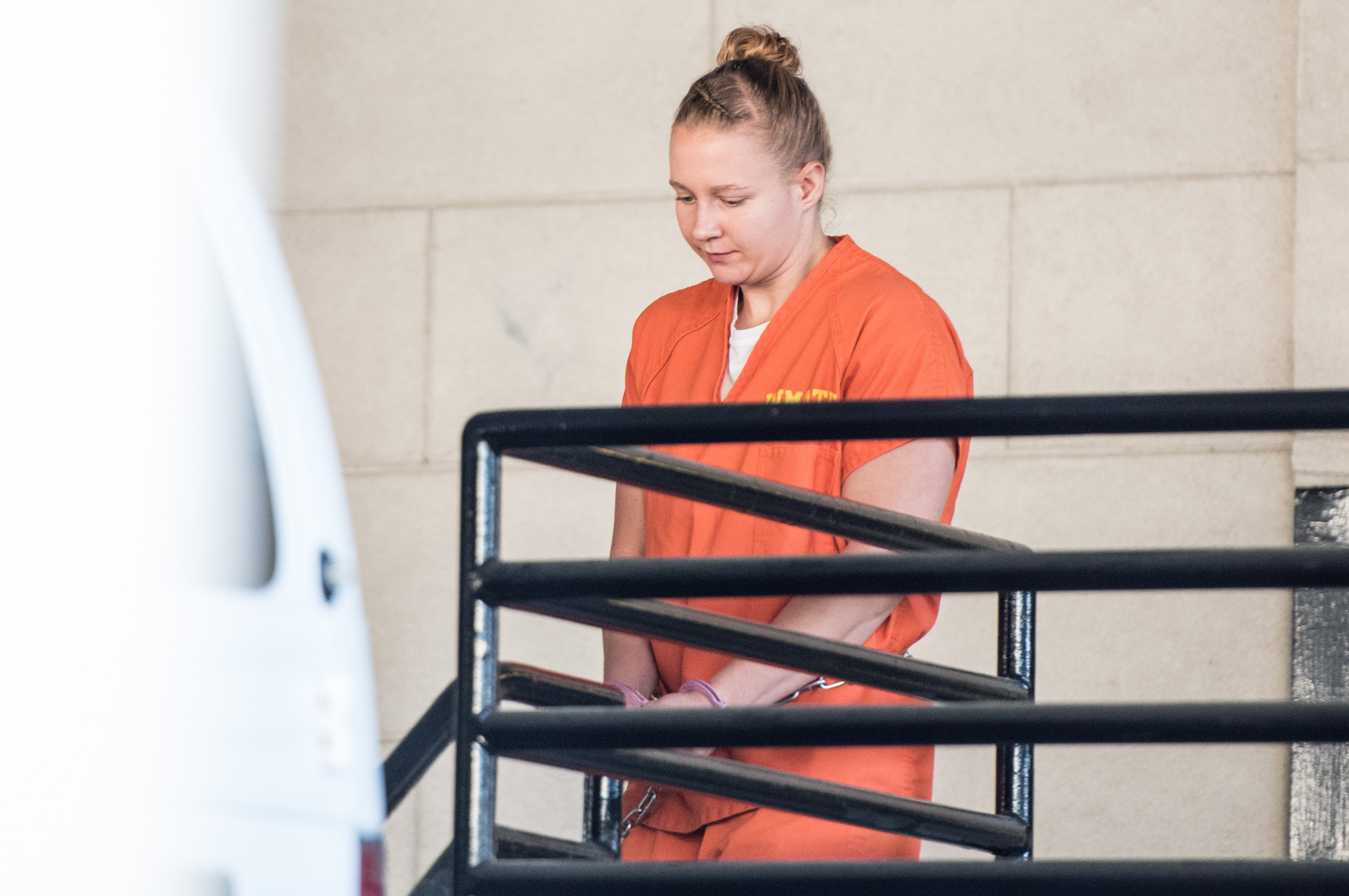 According to prosecutors, Hale printed out 36 documents from his Top Secret computer system, and provided at least 17 to the reporter and the reporter’s online news organization. According to the indictment, 11 of the documents published were marked as having top-secret or secret information.

Hale faces of slew of charges for illegally obtaining, retaining and transmitted national defense information. He faces up to 50 years in prison for the charges, but is likely to face a much lighter sentence if convicted.