A 16-year-old biological female who authorities charged as the second suspect in Tuesday’s Colorado school shooting reportedly identifies as a male named Alec.

Maya McKinney’s lawyers requested Wednesday that the court use “he” to refer to their client, The New York Post reported. McKinney said only “Yes, your honor” and “No, your honor” in response to the judge’s questions.

Douglas County Sheriff Tony Spurlock told reporters Wednesday that authorities believed McKinney to be a male when they first apprehended the suspect at the school Tuesday, but learned later that McKinney is in fact a biological female.

District attorney George Brauchler has not yet decided whether to charge McKinney as an adult, as the suspect is the youngest age possible to face adult charges in Colorado. Erickson, however, faces 30 criminal charges related to the shooting, including murder and several charges of attempted murder.

Police apprehended Erickson and McKinney at the school after several students fought back against the alleged shooters and subdued them. One of those students, Kendrick Ray Castillo, paid for his courage with his life. 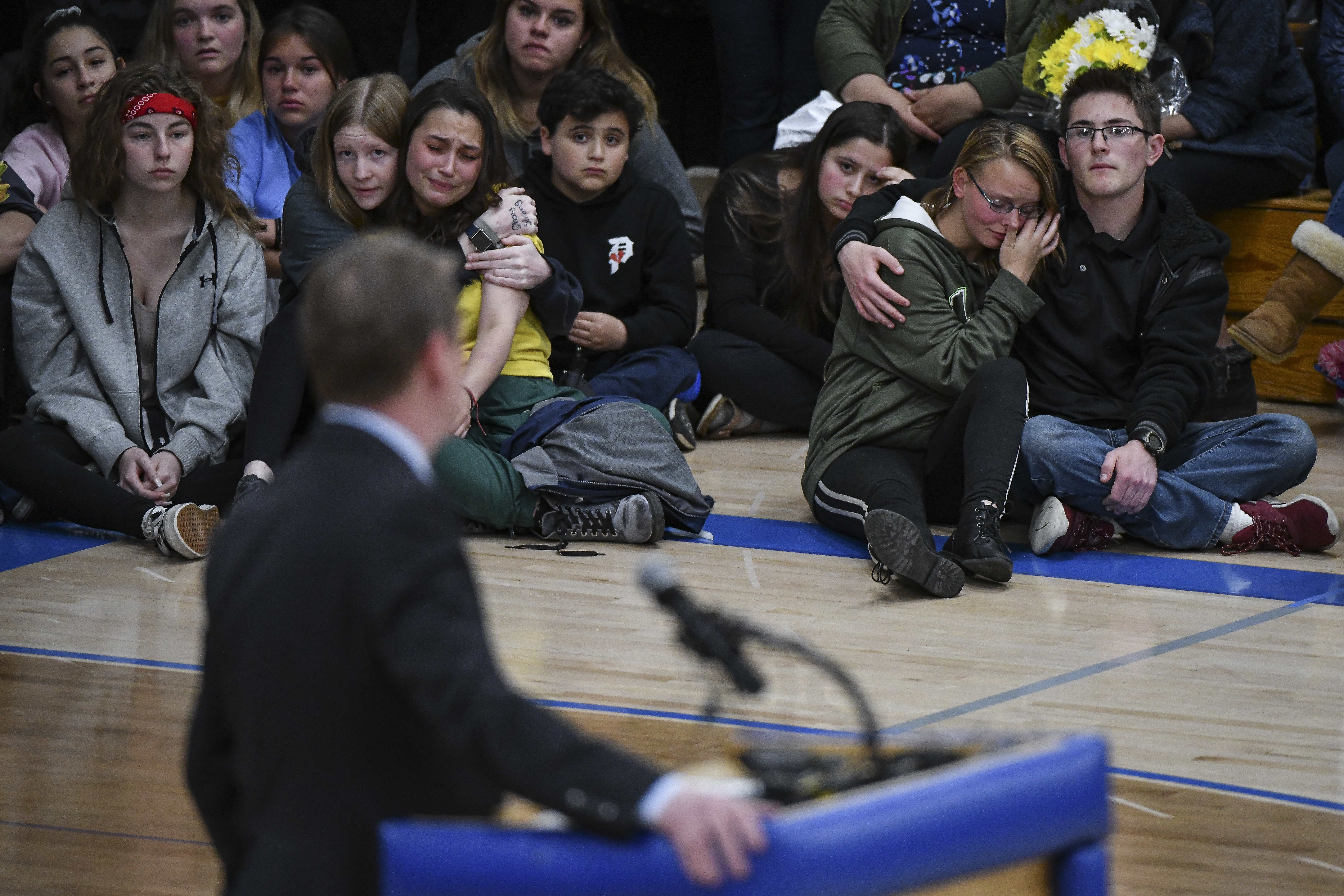 Castillo tackled Erickson, as classmates Josh Jones and Marine recruit Brendan Bialy also lunged at the suspect, when he entered their classroom and drew a gun. The suspects reportedly shot and killed Castillo.

“As the trend is now to propagate the name of the shooter, shooters and their intents just kind of glorifies it, if anything inspires other people,” Bialy told NBC. “So in this happenstance, the absolute legend of the events of yesterday, Kendrick Castillo is the name I think should not go away to the sands of time.”