The newly formed LGBTQ Caucus killed a religious freedom bill in the Texas House of Representatives on Thursday, which was crafted in response to the San Antonio City Council banning Chick-fil-A from its International Airport over “anti-LGBTQ behavior.”

Republican Texas state Rep. Michael Krause sponsored the “Save Chick-fil-A” bill (or House Bill 3172) to protect “religious beliefs and moral convictions, including beliefs and convictions regarding marriage.” The legislation would have “prohibited adverse actions by government” based on support or membership of religious organizations.

Democratic state Rep. Julie Johnson, one of the five members on the LGBTQ Caucus, used a parliamentary action to delay, then ultimately kill the bill.

“Bills like this are hurtful. They cause pain,” Johnson told CNN Friday. “We can’t allow religion to be a cover for discrimination.”

Krause defended the legislation in April, stating that “it protects Ben & Jerry’s as much as it protects Chick-fil-A.”

“The government should not be penalizing, should not taking adverse action against you for your belief on a marriage,” he further noted during a public committee hearing.

Krause drafted the bill after the San Antonio City Council passed a motion on March 21 to approve the Food, Beverage and Retail Prime Concession Agreement with Paradies Lagardère for the airport with the condition that Chick-fil-A be excluded from the agreement. 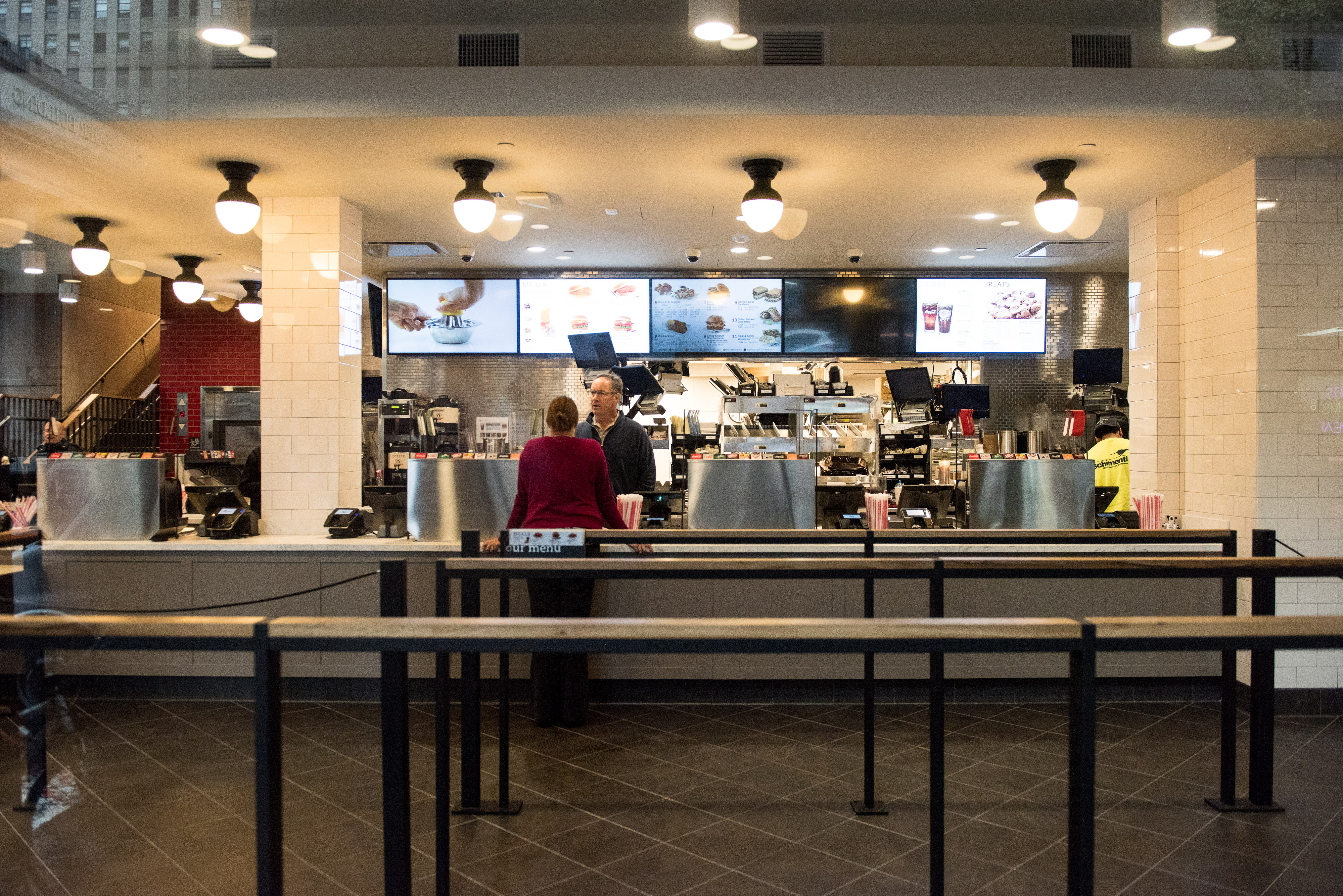 The interior of a Chick-fil-A is pictured. (Andrew Renneisen/Getty Images)

The prohibition came after a ThinkProgress report noted that Chick-fil-A donated nearly $2 million to the Salvation Army, Fellowship of Christian Athletes and Paul Anderson Youth Home in 2017. The report asserted the three charities were discriminatory against LGBTQ individuals. (RELATED: Chip Roy Writes An Open Letter To San Antonio City Council After Chick-Fil-A Ban)

Texas Attorney General Ken Paxton, a Republican, announced in March he would launch a probe into San Antonio city councilmen to investigate whether the city’s action violates state law. He also wrote a letter to Secretary of Transportation Elaine Chao urging for a federal investigation to be opened.

Republican Texas Rep. Chip Roy, who represents the portion of San Antonio where the airport is located, slammed the city council’s decision and further defended Chick-fil-A.

“Targeting individuals, organizations, or corporations for carrying out their deeply-held religious beliefs in accord with our laws and consistent with many Americans’ similarly held religious beliefs is hardly making San Antonio a ‘champion of equality and inclusion,'” Roy said at the time. “I hope this matter can be resolved, as it would be unfortunate if the council’s decision negatively impacted our ability to effectively advocate for San Antonio in Congress due to such rampant discriminatory action against a well-regarded business with such a significant presence in our communities in central Texas and across the nation.”