Spoofed robocalls happen when criminals, scammers and others call a person using phone numbers that look familiar but are actually fake.

“Consumers want and need reliable caller ID information. That’s why we must move aggressively to combat spoofed robocalls,” Pai said in a press statement announcing the decision. “I’ve repeatedly demanded that major voice service providers implement a strong call authentication framework this year. I want to hear from them on the progress they’ve made toward meeting this goal.” 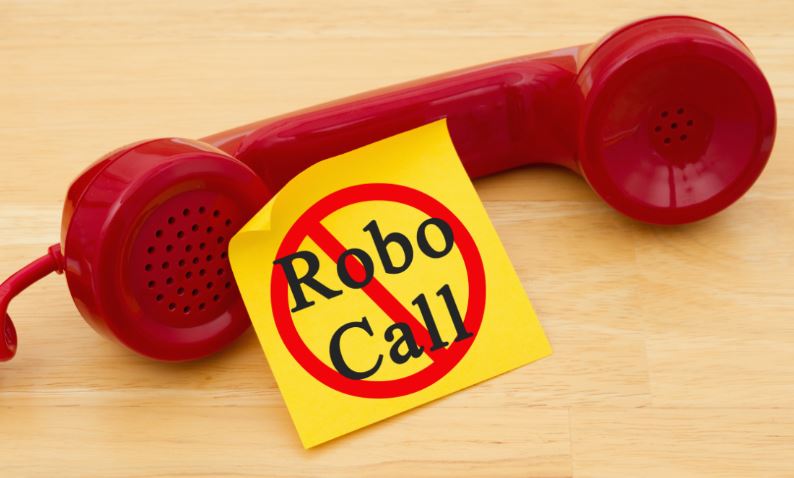 Pictured is a phone. (karen roach/Shutterstock)

Pushing the standard through the regulatory process would take longer than a year, not to mention get bogged down in litigation, according to Pai’s statement. The FCC has nonetheless laid a basis for regulations if needed through a formal Notice of Inquiry, which was previously adopted in July 2017. (RELATED: Democrats Introduce ‘Save The Internet Act’ To Reinstate Net Neutrality)

Pai has become a controversial figure during his tenure as chairman. Democrats and activists opposed the FCC’s decision in 2017 to repeal net neutrality, which the federal agency imposed in 2015. Proponents of the so-called Open Internet Order argue the regulations are necessary for ensuring broadband companies don’t throttle internet speeds or block access altogether.