The floatplanes, small planes that can land on water, were conducting separate tours sold through Royal Princess Cruises when they collided at 1:08 pm local time, according to a statement released by Princess Cruises.

The guests involved in the incident were part of a Voyage of the Glaciers cruise that left Vancouver on May 11 and was scheduled to arrive in Anchorage on May 18, the statement said. (RELATED: 40 Passengers, One Crew Member Killed Aboard Russian Flight)

“We are incredibly distressed by this situation, and our thoughts and prayers are with those onboard the plane and their families,” Royal Princess Cruises said in a statement. “Princess Cruises is extending its full support to traveling companions of the guests involved.” 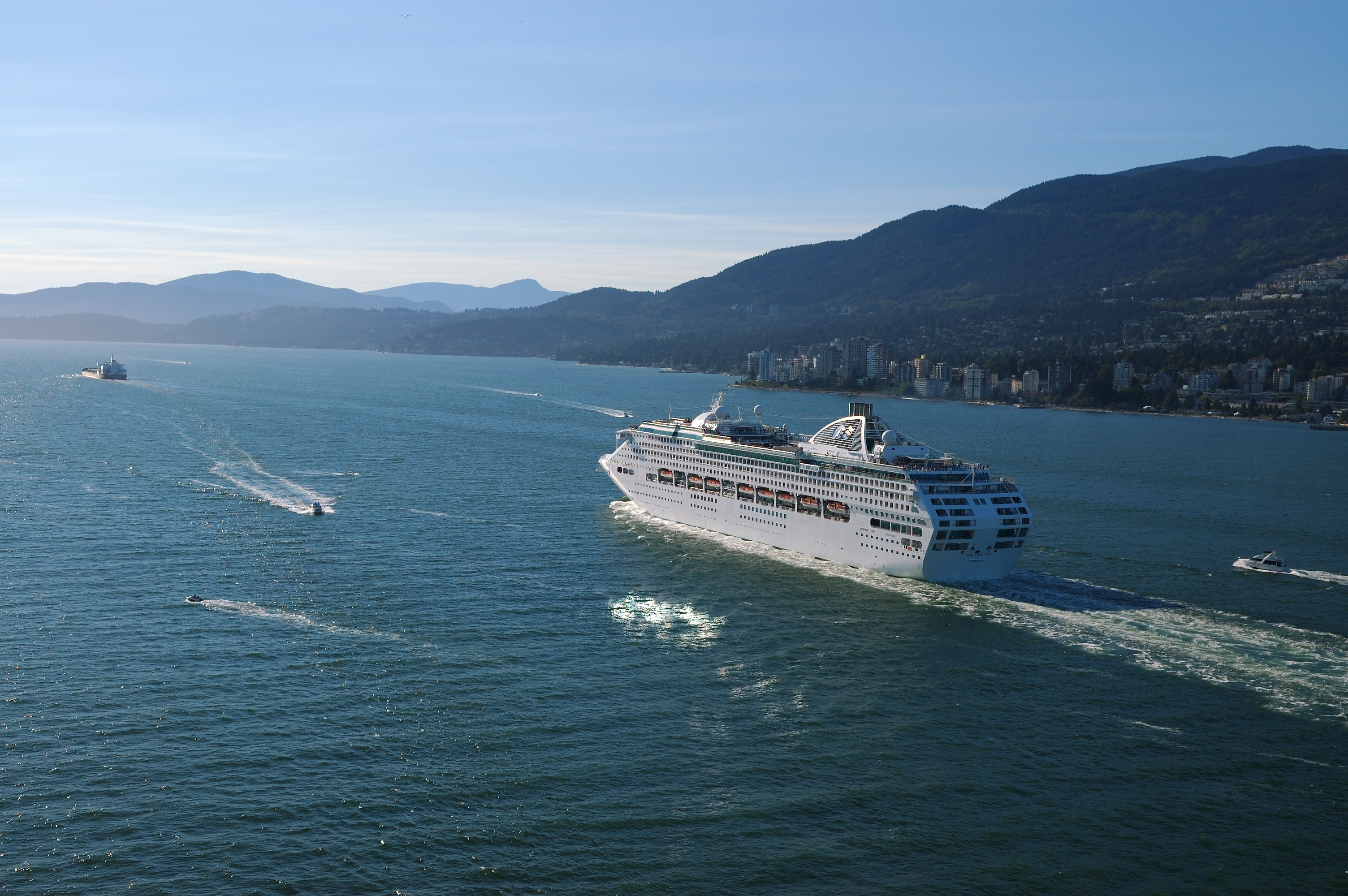 The Coast Guard said Monday in a statement that they were sending helicopters to aid in the search for missing passengers.

“The Coast Guard, partner agencies and good Samaritans are responding to the report of two downed aircrafts in the vicinity of George Inlet near Ketchikan, Alaska, Monday,” the Coast Guard said in a statement.

1
Black Firefighter Spent His Life Savings To Open A Bar. Then Minneapolis Looters Burned It Down
US
2
'Begins With F And It Ends With U': Chicago Mayor's 'Code' For Trump Leaves Little To The Imagination
US
3
DC Mayor Accuses Trump Of 'Hiding Behind His Fence' From 'Peaceful Protesters'
Politics
4
'I'm Mad As Hell': Killer Mike Breaks Down As He Begs Rioters Not To Burn His City Down
US
5
Rioters Descend On Cities Across America To Exact Vengeance Over George Floyd's Death
US