“On the fringes of the left, celebrity politicians refuse to condemn [Venezuelan dictator Nicolas] Maduro. Worse, some have actually embraced him,” Haley wrote in a Monday post for Stand For America, her new political organization.

Haley ticked through the responses from Ocasio-Cortez, Omar and Sanders, taking shots at each one.

Ocasio-Cortez dodged when asked if Maduro was a legitimate ruler. “A simple ‘no’ would have sufficed,” commented Haley. 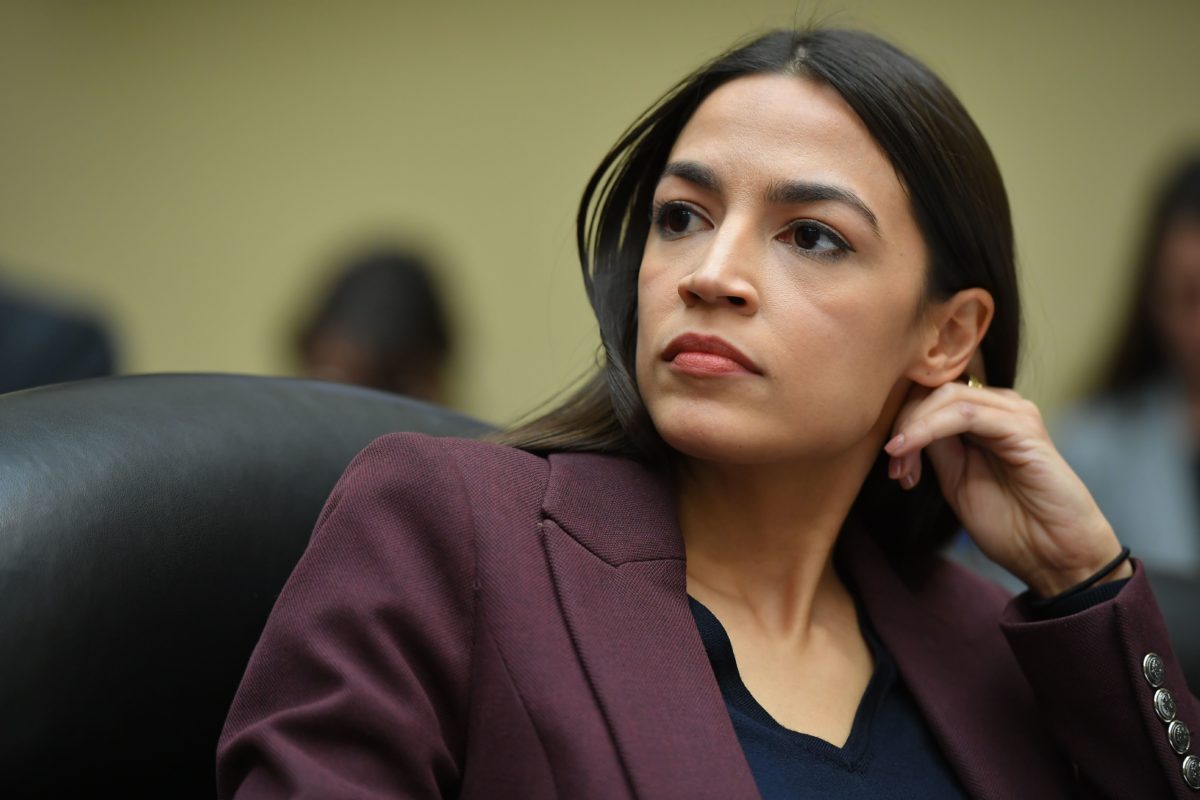 Omar blamed “a lot of the policies that we have put in place has kind of helped lead the devastation in Venezuela” in an April interview.

“When I saw this, I couldn’t stay silent,” Haley wrote, explaining why she slammed Omar’s response in a viral tweet on May 1.

.@IlhanMN the avg Venezuelan adult has lost 24 lbs. Babies have no medicine. Families have to walk miles in the heat to get the only meal they may have that day. All bc of the corrupt Maduro regime. Your comments are so far from the truth. Cuba and Russia appreciate your support. https://t.co/o1ADtlwrtN

“Rep. Omar needed to be educated; she needed to see what I have seen on that Colombian bridge,” Haley wrote, citing a trip she took to Columbia’s border with Venezuela.

“While Bernie Sanders has conceded that there are terrible things happening in Venezuela, he has repeatedly refused to label Maduro a dictator,” Haley wrote.

“History has shown that communism and socialism do not work. In their extreme – in places like Venezuela, Cuba and Nicaragua – these dangerous ideologies result in murder, starvation and despair,” she added. 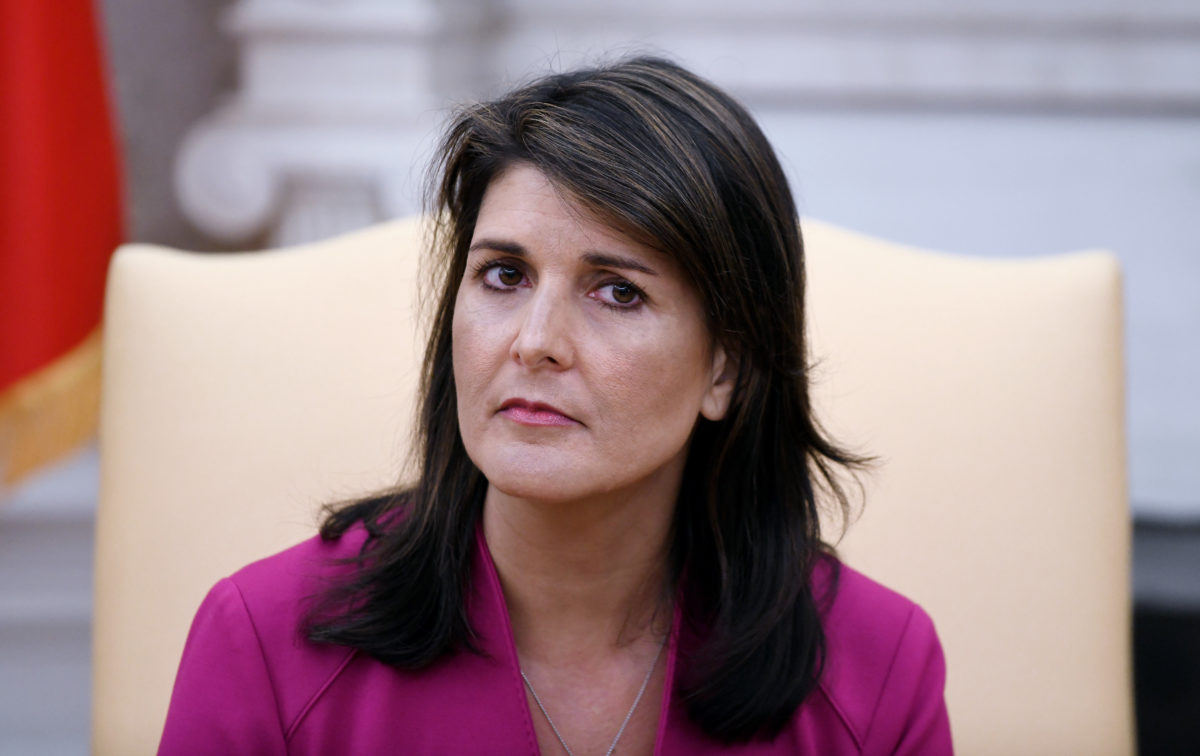 Haley launched Stand For America in February, shortly after leaving the Trump administration, prompting speculation about whether she is positioning herself for a 2024 presidential run.