Taiwan’s legislature passed a bill Friday giving its citizens the ability to marry people of the same sex, a first for eastern Asia.

The bill comes after Taiwan’s Constitutional Court ruled in 2017 that laws banning same-sex marriage violated citizens’ personal rights. Taiwanese voters also opposed full marriage rights for same-sex couples in a 2018 referendum, even pushing for the removal of any mention of homosexuality in school textbooks, according to The New York Times.

While the legislation allows same-sex couples to register their marriages, it does not include full marriage equality. Adoption rights will have restrictions, and couples can “only jointly adopt children biologically parented by one of the spouses,” reported The Wall Street Journal. 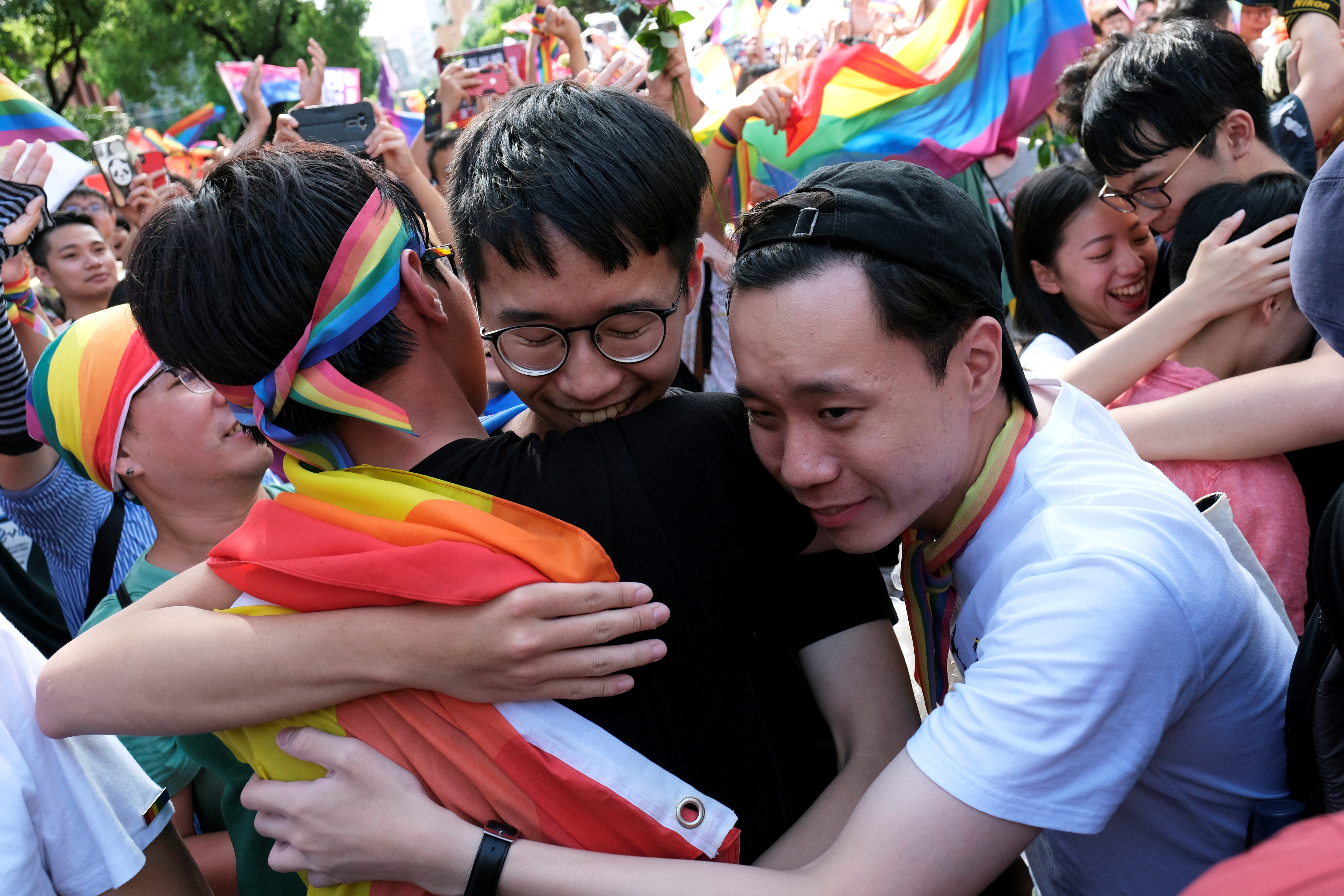 The legislative move was met with cheers of “First in Asia!” among supporters, who gathered outside Taipei’s legislative building despite heavy rainfall, TheWSJ reported.

Good morning #Taiwan. Today, we have a chance to make history & show the world that progressive values can take root in an East Asian society.

Today, we can show the world that #LoveWins. pic.twitter.com/PCPZCTi87M