The Trump administration will overhaul how it analyzes the costs and benefits of environmental regulations, according to the Environmental Protection Agency (EPA) memo.

“With these improvements, the EPA is taking another step to provide the public with a more open federal government and more effective environmental and public health protection,” EPA Administrator Andrew Wheeler wrote to agency officials in a memo released Tuesday.

Wheeler pointed out public comments claiming the “agency underestimated costs, overestimated benefits or evaluated benefits and costs inconsistently,” and he said officials will aim for “greater clarity, transparency and consistency” in future rulemakings. 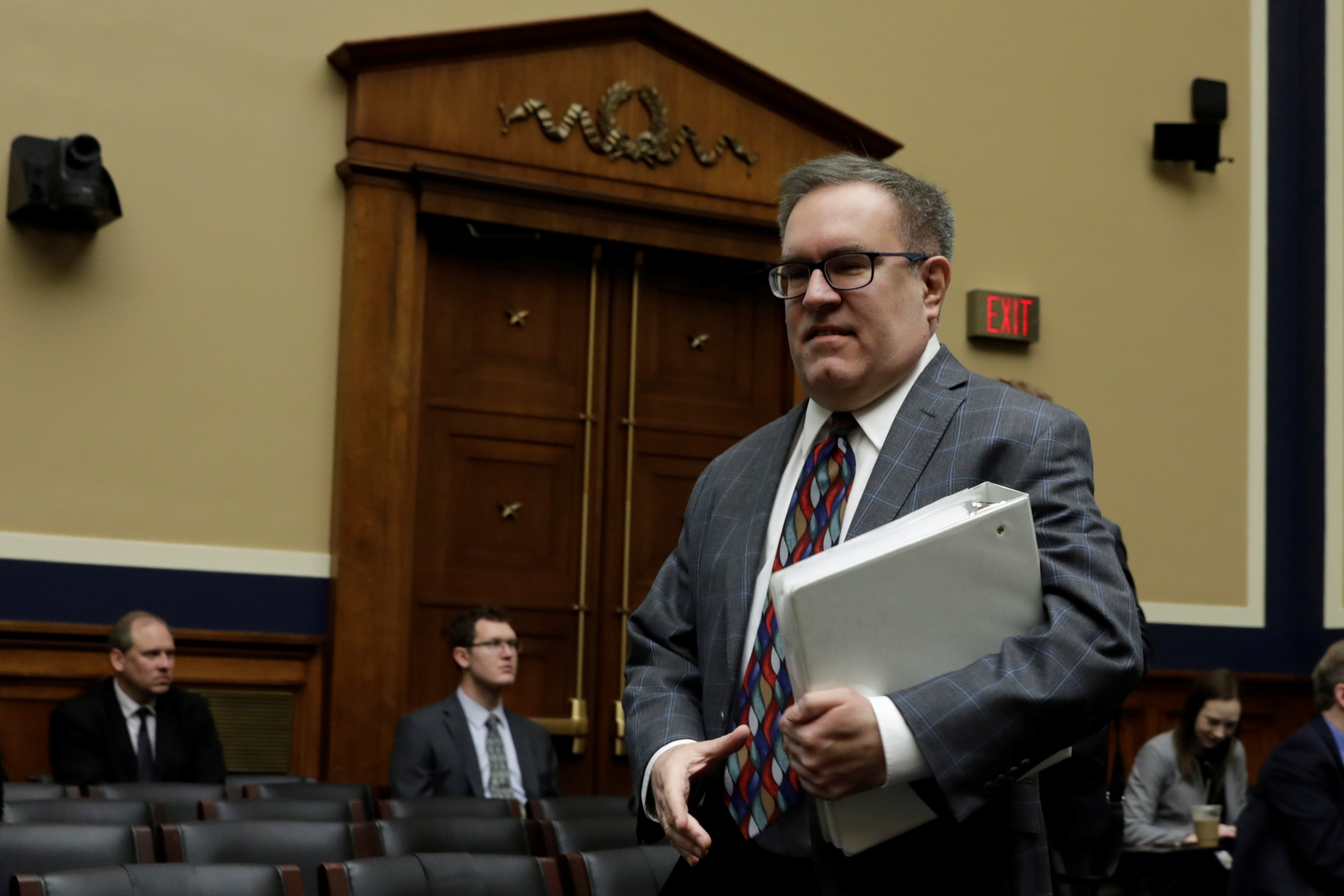 “EPA over the years has twisted their analysis of costs and benefits to justify rules that in reality cost far more than any direct benefits,” said Myron Ebell, a former Trump transition team member and director of energy policy at the Competitive Enterprise Institute.

“Finding huge ancillary or collateral benefits to offset enormous costs of Clean Air Act rules that have miniscule direct benefits has been an especially objectionable misuse of cost-benefit analysis,” Ebell said in a statement.

President Donald Trump made regulatory reform a top priority after taking office, and the EPA has been a major focus of that agenda. EPA is working on policies to get so-called “secret science” out of regulatory decisions. 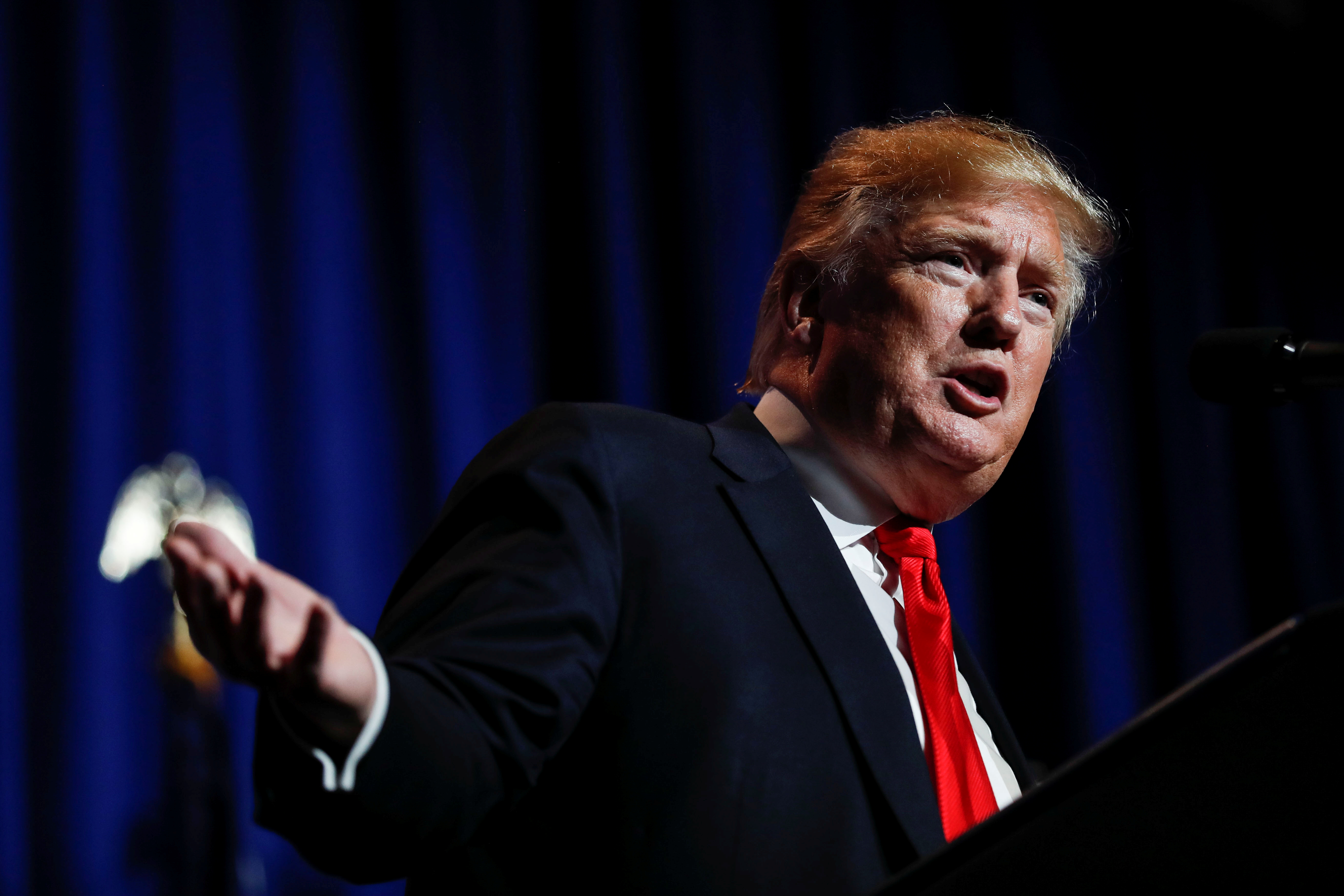 The agency is also tackling a favorite practice of the Obama administration — counting the “co-benefits” from reductions in pollution not targeted by a regulation.

The Obama administration was rebuked by the U.S. Supreme Court in 2015 over its cost-benefit analysis for a costly regulation on mercury emissions from coal plants. Most of the modeled public health benefits from that rule came from reductions in particulate matter, not mercury.

Bill Wehrum, EPA’s assistant administrator for air and radiation, told The New York Times the cost-benefit analysis for the Affordable Clean Energy rule would “include multiple analytical approaches in an effort to be transparent.”

Environmentalists characterized Wheeler’s memo as an attack on longstanding practices at EPA of analyzing regulations.

“There is zero chance this Trump administration exercise will result in ‘more effective’ environmental protection,” tweeted John Walke, an attorney at the Natural Resources Defense Council.

However, industry groups were happy with the change. The National Association of Manufacturers said regulatory reform could have “a greater positive impact on the future of manufacturing in America than any single EPA regulatory action.”