“I did not,” Lynch told the committee last December when asked if she had insisted Comey refer to the investigation as a “matter.” (RELATED: Loretta Lynch Throws Comey Under The Bus: ‘Concerns Were Never Raised’) 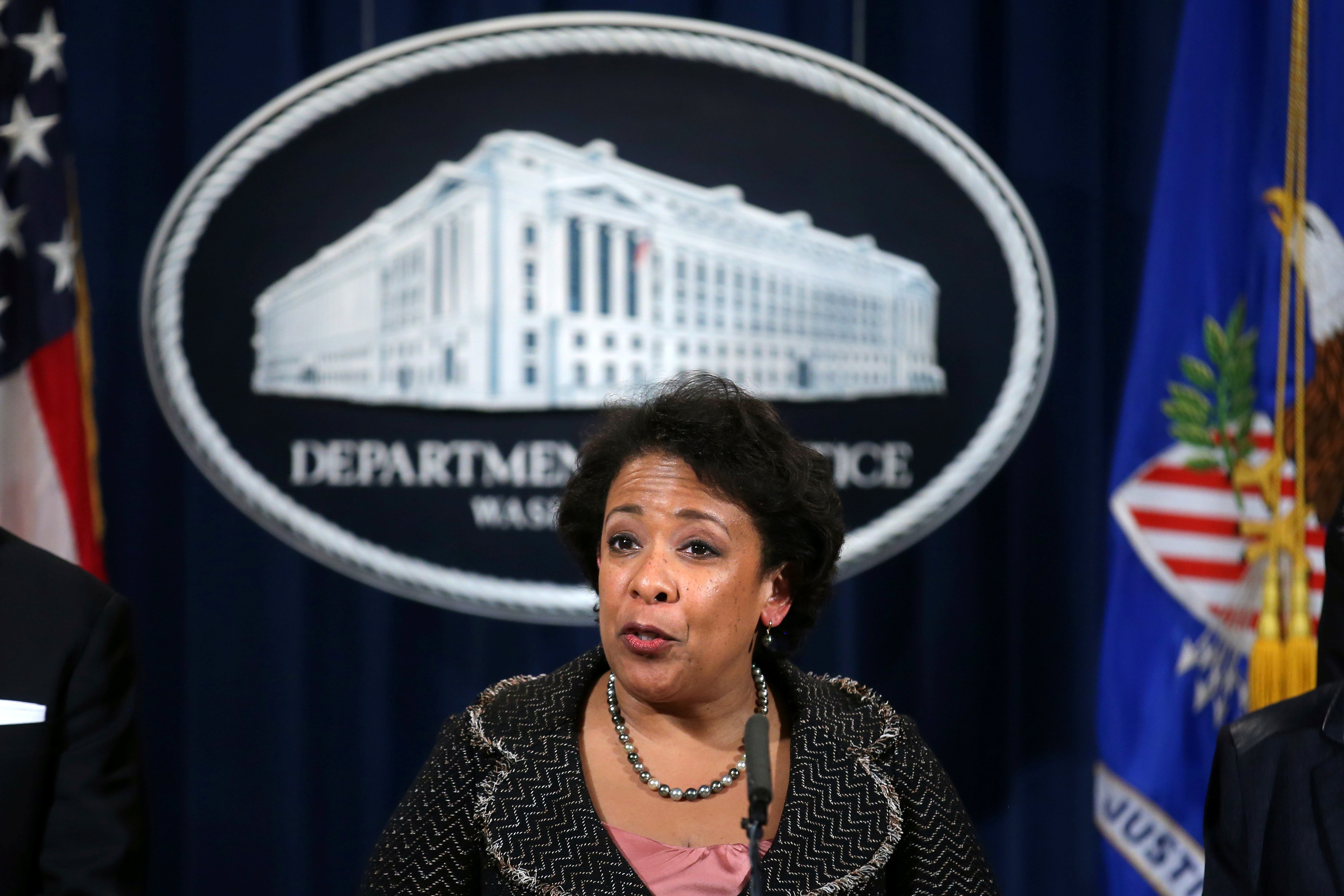 “I have never instructed a witness as to what to say specifically. Never have, never will,” Lynch said. “In the meeting that I had with [Comey], we were discussing how best to keep Congress informed of progress and discuss requesting resources for the Department overall. We were going to testify separately … ”

In a June 2017 interview under oath with the House Intelligence Committee, Comey said otherwise.

“The attorney general had directed me not to call it an ‘investigation,’ but instead to call it a ‘matter,’ which confused me and concerned me,” Comey testified.

Ousted FBI director James Comey is sworn in during a hearing before the Senate Select Committee on Intelligence on Capitol Hill June 8, 2017 in Washington, DC.BRENDAN SMIALOWSKI/AFP/Getty Images)

Comey suggested this was consistent with the nomenclature of the Clintons:

The Clinton campaign, at the time, was using all kind of euphemisms — security review, matters, things like that, for what was going on. We were getting to a place where the attorney general and I were both going to have to testify and talk publicly about. And I wanted to know, was she going to authorize us to confirm we had an investigation? … And she said, “Yes, but don’t call it that. Call it a matter.” And I said, “Why would I do that?” And she said, “Just call it a matter.”

But Lynch denied that there were any word games with Comey:

We were sticking with policy, and that was my position on that. I didn’t direct anyone to use specific phraseology. When the Director asked me how to best to handle that, I said: What I have been saying is we have received a referral and we are working on the matter, working on the issue, or we have all the resources we need to handle the matter, handle the issue. So that was the suggestion that I made to him.

When asked about how she would respond to Comey’s accusations, Lynch said it was unexpected. (RELATED: Bush AG: Lynch ‘Betrayal’ Made DOJ ‘An Arm Of The Clinton Campaign’)

“I was quite surprised that he characterized it in that way,” Lynch said.

Comey continues to insist there was no case to charge Clinton for using a private email server to conduct the classified business of the State Department and says there is “zero chance” she will be prosecuted in the future.