Immigration and Customs Enforcement is seeking the custody of two alleged MS-13 members in the April murder of a 14-year-old girl in Maryland, officials said.

Following their arrest, ICE requested a detainer for the two with Prince George’s County Police, but “both were released on an unknown date and time without notification to ICE,” the release stated. (RELATED: MS-13 Gang Members Allegedly Killed Maryland Teen With Machete And Baseball Bat) 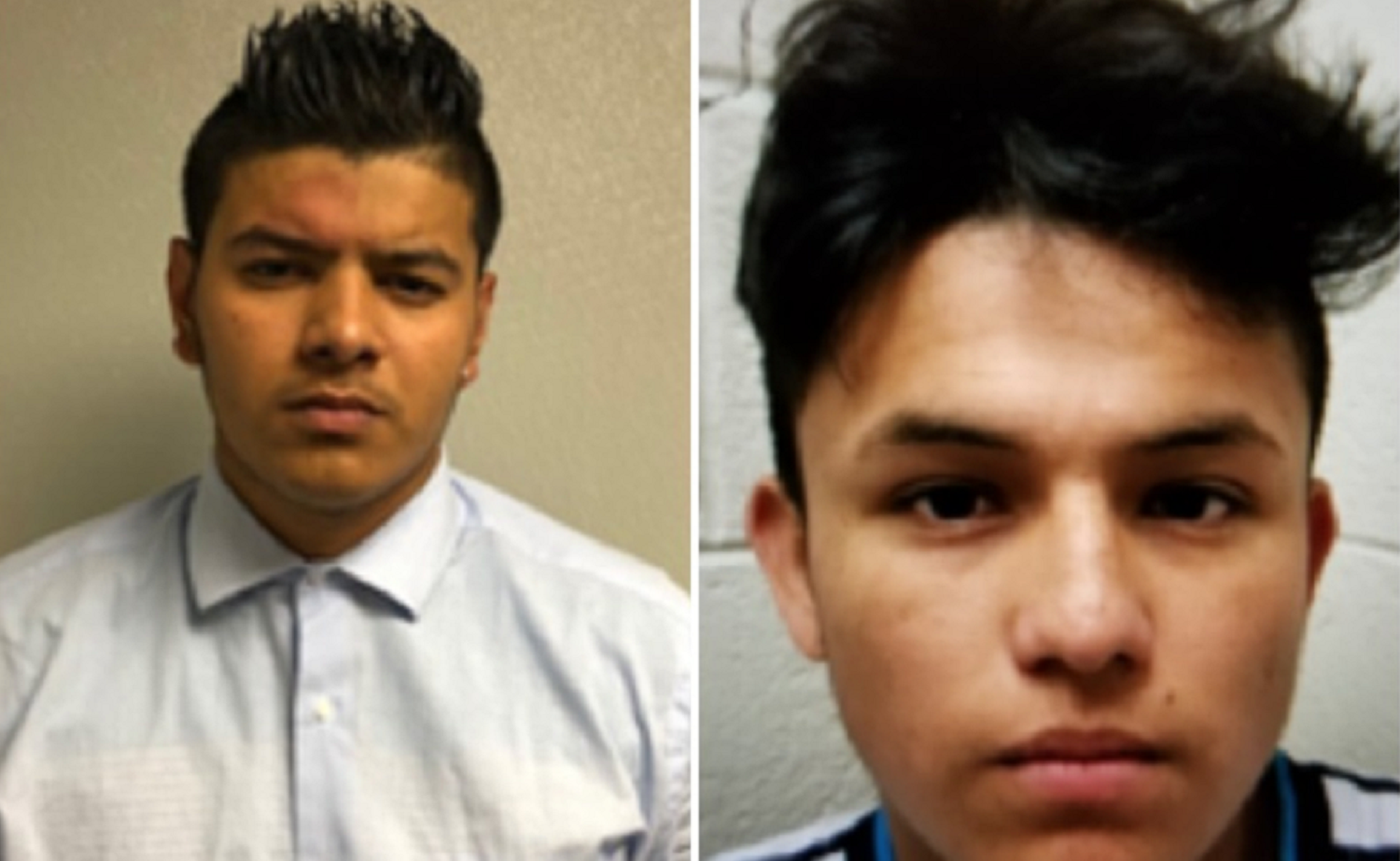 Police arrested Fuentes-Ponce and Escobar on murder charges for a 14-year-old girl, who reports claim was killed with a machete and baseball bat in a wooded area behind an apartment complex.

ICE issued a second request for custody of Fuentes-Ponce and Escobar, pending the results of their criminal trials.

Fuentes-Ponce arrived in the U.S. in December 2015 as part of a family unit in Texas, the release stated. An immigration judge ordered him to be removed from the U.S. in 2017, although he wasn’t present for his hearing and remained in the U.S. regardless, it said.

Escobar was discovered to be in the U.S. illegally in August 2016. He was put in the custody of the Office of Refugee Resettlement and later released to a relative in the DMV area.

Maj. Brian Reilly of the Prince George’s County Police Department confirmed Fuentes-Ponce and Escobar are connected to the MS-13 gang.

OPINION
1
UFC Superstar Stops Rioters In Awesome Video
Editorial
2
1 Person Reportedly Dies After National Guard, Police Return Fire On Crowd
US
3
Former NBA Star Beats The Hell Out Of Rioter Who Attacked His Truck. The Video Is Absolutely Insane
Editorial
4
Here Are The Possible Reasons Mike Flynn's Judge Hired His Own Attorney
Politics
5
STONE: Now That I'm Ungagged, I'd Like To Say A Few Things About My Prosecution
Opinion