Democrats have long claimed to be the party of science, but on an increasing number of issues, party activists are pushing ideological agendas that are at odds with scientific evidence — sometimes to the detriment of the people they intend to help.

California Sen. and 2020 Democratic presidential candidate Kamala Harris is proposing that businesses prove they compensate men and women the same or pay a fine, although evidence shows the pay gap is not due to discrimination, but to women making different choices about work. We know obesity is a dangerous medical condition, yet left-wing activists now demand obesity be celebrated and encouraged, actively working against the once-universally accepted idea that a good physique, diet and exercise is, well, good. 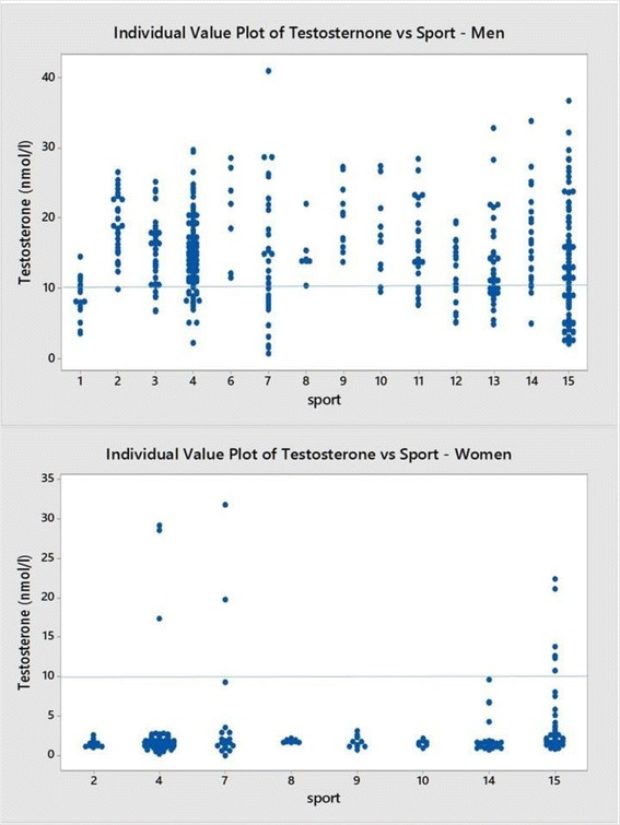 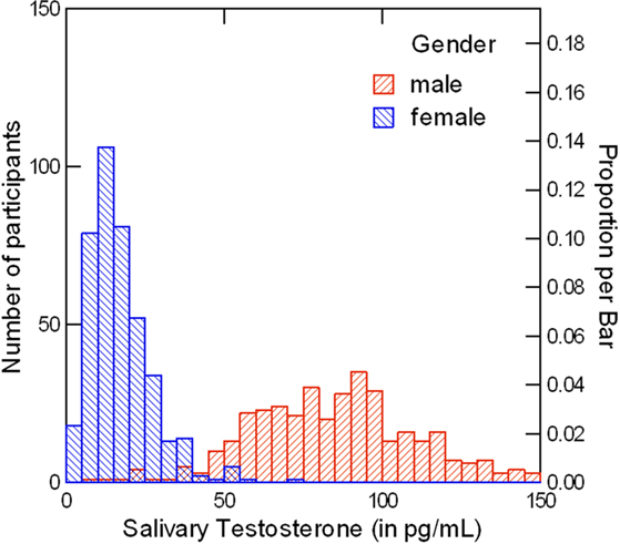