“I think it’s really important that we do our job as Congress. That we would not allow misconduct to go undeterred,” Amash said at the town hall in Grand Rapids, Michigan, according to CNN. “We have a job to do, and I think we owe it to the American people to represent them to ensure that the people we have in office are doing the right thing, are of good character, aren’t violating the public trust.”

Amash first said that Trump “engaged in impeachable conduct” related to the Mueller investigation on May 18. Trump hit back the next day, calling Amash “a total lightweight” and “a loser” on Twitter. (RELATED: House Freedom Caucus Condemns Rep. Justin Amash After Impeachment Stance)

The conservative House Freedom Caucus condemned Amash, a founding member, for his impeachment stance on May 20. 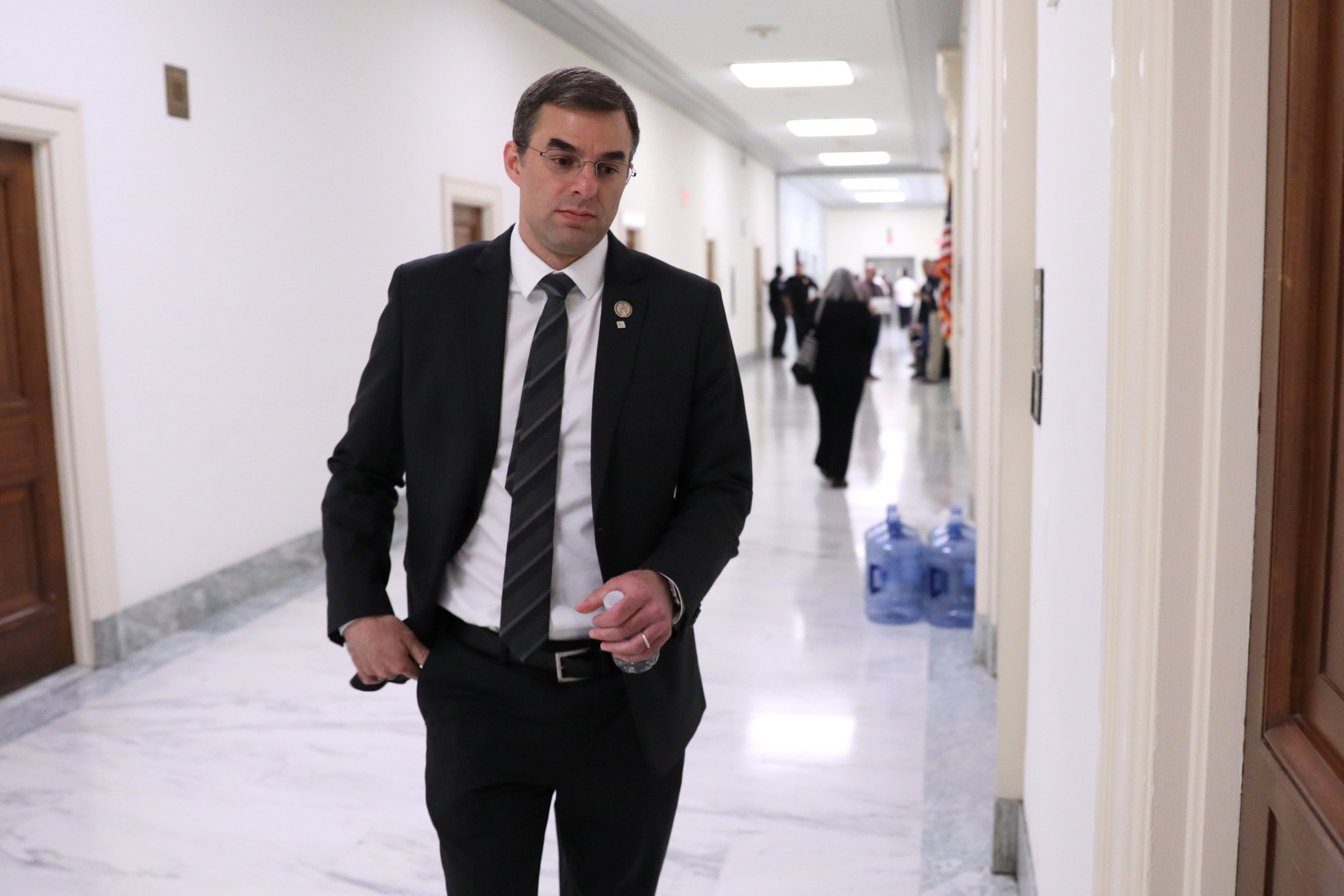 U.S. Representative Justin Amash, who recently tweeted his view that the Mueller report on Russia showed that President Trump had obstructed justice, arrives for a House Oversight Committee Hearing on Capitol Hill in Washington, U.S. May 22, 2019. REUTERS/Jonathan Ernst

The congressman’s heightened public persona comes as Libertarians try to convince him to mount a third-party challenge to Trump, reported MLive.com. Michigan’s 3rd Congressional District, which Amash represents, went for Trump by nearly 10 points in the 2016 presidential election, according to The Washington Post.

Amash has not taken any official steps toward impeachment. Democratic Michigan Rep. Rashida Tlaib invited him to cosponsor an impeachment resolution with her on May 18.