Border Patrol was criticized for not better publicizing its rescue of two disabled migrants left for dead in the Rio Grande River, one of the most humanitarian recoveries made by the agency in recent time.

Agents with the Border Patrol Sector Search, Trauma, and Rescue (BORSTAR) team witnessed a group of 12 illegal immigrants crossing the U.S.-Mexico border Thursday near the town of Eagle Pass, Texas. As the migrant group approached the river bank, smugglers dumped a handicapped individual, a double amputee missing one leg and one arm, into the water. Agents witnessed the individual immediately struggle to stay afloat in the river.

The BORSTAR team responded instantly, swimming out into the Rio Grande and saving the drowning victim before it was too late. Just as the agents were able to pull the person safely to the river bank, the migrant smugglers were reportedly seen throwing another disabled person — this time a paraplegic man— into the same area of the river.

Once again, agents were able to save the man before it was too late, swimming against the river’s strong currents and dragging him to safety before drowning.

“Smuggling organizations have little concern for the wellbeing of innocent individuals and show no remorse,” Del Rio Sector Chief Patrol Agent Raul L. Ortiz said of the incident, according to a Customs and Border Patrol (CBP) press release on Friday. “I commend our agents for acting swiftly during this emotionally charged situation.”

The two individuals, who were later determined to be Honduras nationals, were offered medical treatment and transferred to the Eagle Pass South Station for processing.

While many of the daily rescues go largely unnoticed by the public, Border Patrol was criticized for not better publicizing their life-saving efforts of two handicapped migrants — an act that sharply contrasts their humanitarian work against migrant smugglers who profit off illegal immigration. 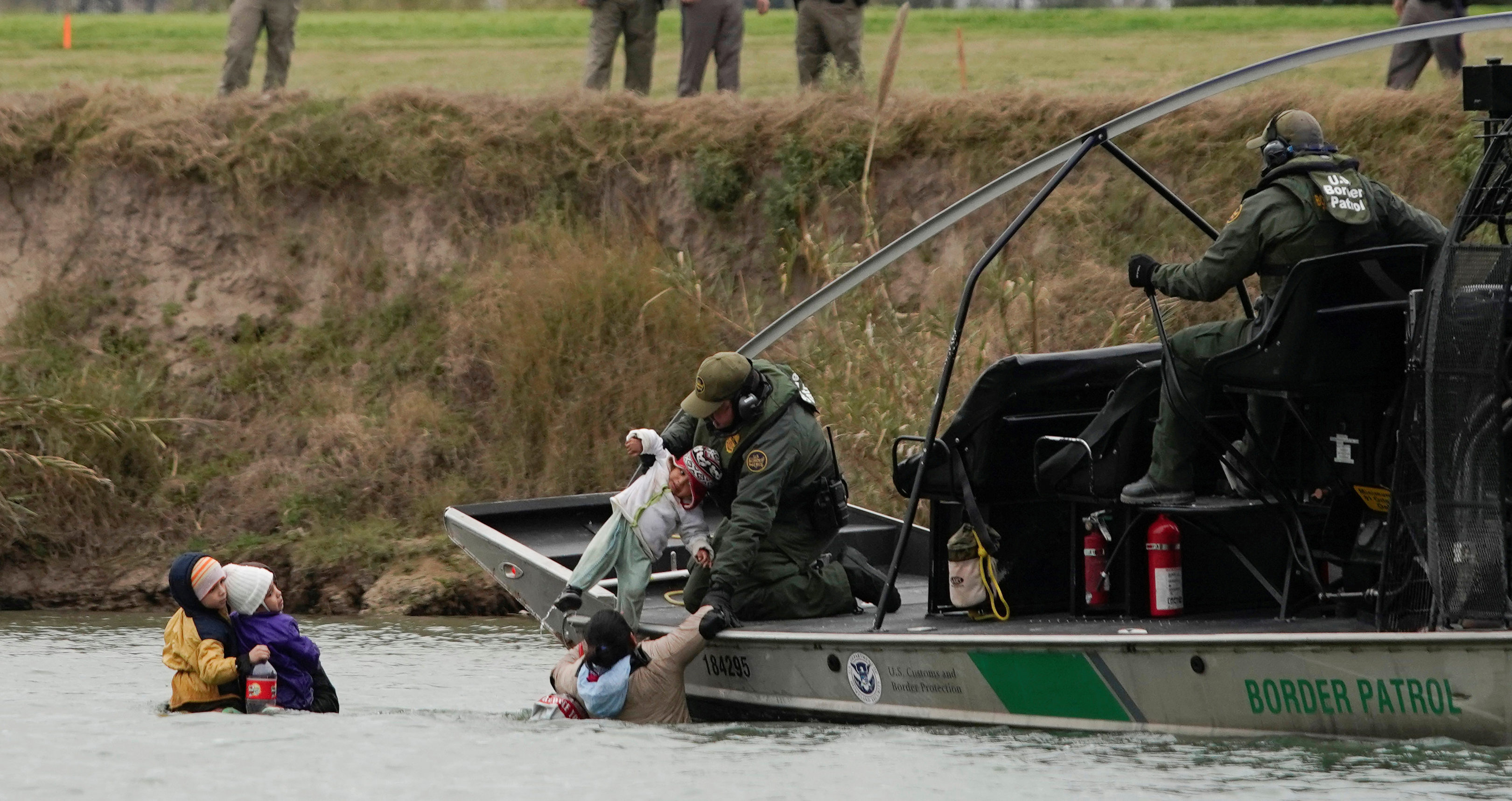 “This should be front-page news in Honduras, and DHS press people should cite the story for all its worth – but that does not seem to be happening,” David North, a fellow at the Center for Immigration Studies, wrote on Monday. “The emphasis in the media releases should be on the cruelty of the smugglers, and the bravery of the agents.” (RELATED: Immigration Talks Already Underway As Mexico Rushes To Stave Off Tariff Threat)

North went on to say that, instead of just a single English press release, CBP should have pushed the story to Spanish-language media, and possibly even have the two rescued individuals interviewed by Spanish media.

TheDCNF reached out to CBP and asked if they pushed the story further than their Friday press release, but did not receive an answer before publication.

Thursday’s rescue by Border Patrol was one of the latest at the U.S. southern border, a region that is becoming increasingly dangerous as more illegal migrants attempt to make the journey through vast deserts and the strong currents of the Rio Grande River. Border Patrol agents rescued over 2,740 people this fiscal year to date, a sharp rise from the 2,285 people rescues in all of fiscal year 2018.

“While CBP places emergency beacons in the desert and deploys special response teams, such as the Border Patrol, Search, Trauma and Rescue (BORSTAR) units, the journey is still far too dangerous for individuals, especially families travelling with young children, to make the dangerous journey north,” a CBP spokesperson told The Daily Caller News Foundation in late May.