Biden unveiled the line during a speech hammering President Donald Trump in Iowa on Thursday.

Biden: “Let’s make America America again” and 4 years of Trump will be viewed as an aberration. pic.twitter.com/RnOC0Ew4P5

“I used it throughout the US when I was exploring a run. Including in Iowa and at the Wing Ding last year. A supporter of mine even made a video centered on the message. It was my slogan and theme,” Avenatti told The Daily Caller News Foundation in a text message.

Avenatti, who briefly explored a presidential run and now faces a slew of criminal charges, did in fact use the line previously.

He closed an August 2018 speech at the annual Iowa Wing — a frequent stop for potential presidential candidates — by saying, “we will make America America again.”

He used the line a month later while announcing an anti-Trump rally in Texas.

“We must fight fire with fire and we must send a message that we will fight to make America America again,” Avenatti wrote in a September 2018 tweet. 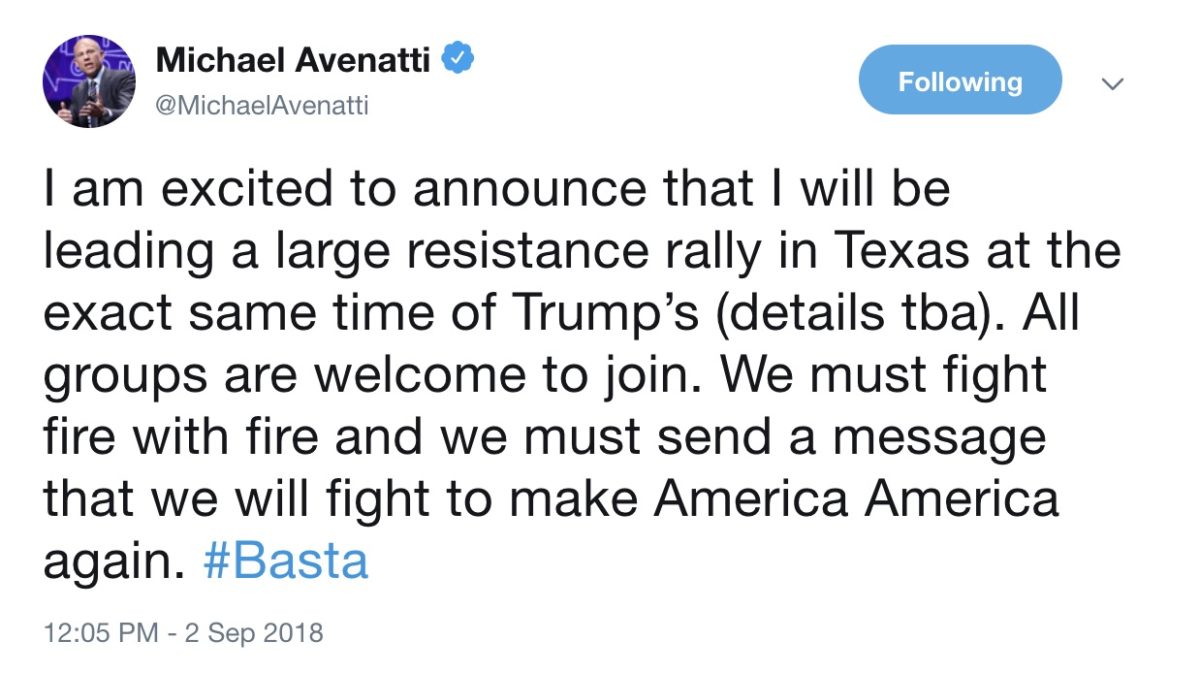 Avenatti said he wasn’t bothered by Biden using the slogan.

“Since I won’t be using it, I guess somebody should because it’s a damn good slogan and message,” Avenatti told TheDCNF.

The Biden campaign did not immediately return a request for comment. 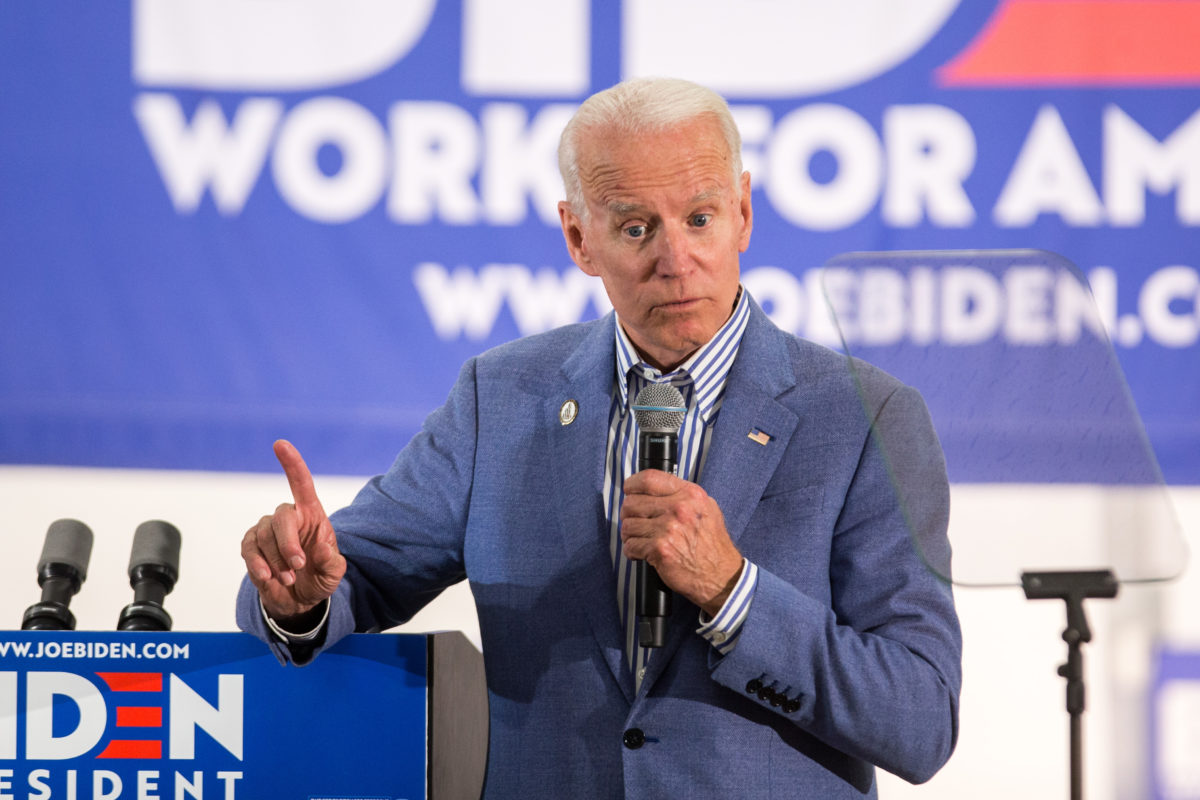 Biden faced scrutiny earlier in June after releasing a climate plan that repeatedly featured identical, or near-identical, language as other sources.

A subsequent review of Biden’s plan by The Daily Caller News Foundation identified three other examples of similarly phrased excerpts.

The Biden campaign said the missing citations were “inadvertently” left out.