Google is moving technology out of China as the Silicon Valley company seeks to avoid pain from U.S. tariffs and a hostile Beijing, Bloomberg reported Tuesday night.

Google is shifting production of server hardware out of the communist nation and moving motherboards to Taiwan, as the company tries to avert pain from a 25% tariff, the report notes, citing anonymous sources. Other big tech companies are reportedly following suit and shifting production out of China and back to the U.S.

Wistron Corp, a Taiwanese firm that makes servers for Facebook and Microsoft, also said Wednesday that it too is looking to shift production away from China and perhaps to the U.S., according to the report. The company’s chairman, Simon Lin, didn’t specify which products were moving. (RELATED: Trump Floating More China Tariffs If XI Doesn’t Sit Down At G20) 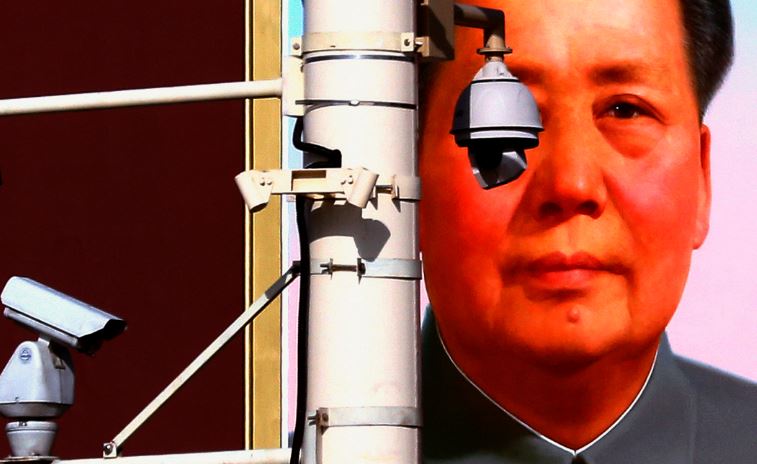 Domestic and foreign companies are fleeing China amid President Donald Trump’s efforts to remake traditional global trade and manufacturing alignments. Google is no exception. The Silicon Valley giant announced in March it’s creating a new campus in Taipei and expanding staff on the island.

News of Google’s moves come after the company decided in May to distance itself from Huawei, a Chinese telecommunications company the U.S. believes is engaged in foreign espionage. Huawei will reportedly lose access to updates to the Android operating system, as well as the next version of Google’s smartphones.

Trump signed an executive order in May that would effectively ban certain types of technologies from foreign countries deemed a national security threat to the U.S. The president’s administration is also applying pressure on Britain and others to shy away from using Huawei to build out its fifth generation network.

Google has not responded to The Daily Caller News Foundation’s request for comment about the report.