Chicago authorities may cancel an annual beachfront music festival after two endangered Piping Plovers were discovered in the area.

Organizers of MAMBY on the Beach expect to draw tens of thousands of fans to the festival this summer, but concerns over the two endangered birds have stalled the event’s registration, reported the Chicago Sun Times.

If MAMBY on the Beach occurs, some fear it will generate noise pollution that could disturb the two birds, says Jill Niland of the Montrose Lakefront Coalition (MLC), according to The Washington Post. 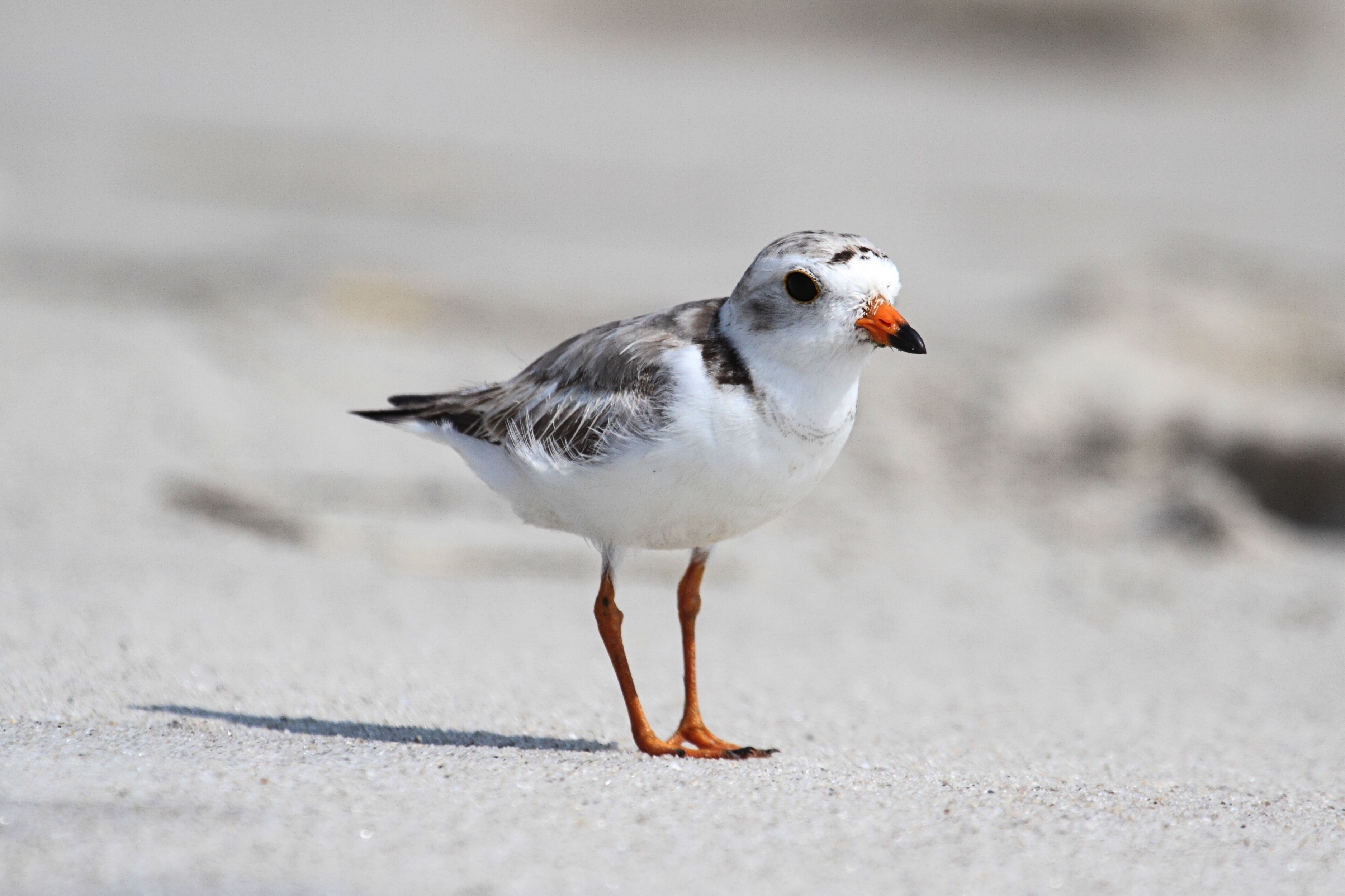 “We hope there will be some sort of public pressure because of the birds, but also because of the overuse of this park by private groups that nibble away at the space that the public would normally use,” Niland told the Chicago Sun Times.

Festival promoter Jerry Mickelson fired back at the MLC’s statement. “Why do you feel that MAMBY music fans do not have the right to enjoy Montrose Beach just like others do? Who appointed MLC as the gate keeper?” the Sun Times reported.

“Let me warn you that there are millions of dollars at risk here and that all of you might be exposing yourselves to this liability by your interference with our right to hold this event at Montrose Beach,” Mickelson went on.

The U.S. Fish and Wildlife Service has already removed the Piping Plover eggs from the beach due to high water concerns as of Wednesday. The eggs are currently housed in the Lincoln Park Zoo, according to The Post.

Although the Piping Plover is endangered in the Great Lakes area, the species is not endangered throughout the Northern Great Plains and Atlantic Coast regions, according to the U.S. Fish and Wildlife Service. Further, the IUNC Red List only lists the Plover as one step below their “least concern” category, classifying it as “near threatened.”

Earlier this week, federal officials canceled the entire Sandy Hook concert series for the summer after discovering a pair of Piping Plovers in the area according to the PhillyVoice. Last year this series included 10 free shows open to the public.