Malaysia Airlines Flight MH370’s disappearance was intentional, according to experts in an article by The Atlantic.

Malaysia Airlines Flight MH370 took off from Kuala Lumpur International Airport and was intended to land in Beijing. Instead, the plane deviated from its flight plan and disappeared March 8, 2014.

The search for the missing plane drew international interest, and the plane’s disappearance remains a mystery. All 239 people on board are presumed dead. (RELATED: Passenger Makes Eerie Facebook Post Before Boarding Downed Malaysia Airlines Plane)

Malaysia announced that the disappearance was an accident January 29, 2015. However, experts have said that it was definitely not an accident, according to an analysis by William Langewiesche in The Atlantic. Langewiesche is a professional pilot and used to be a national correspondent for The Atlantic, Business Insider reported. 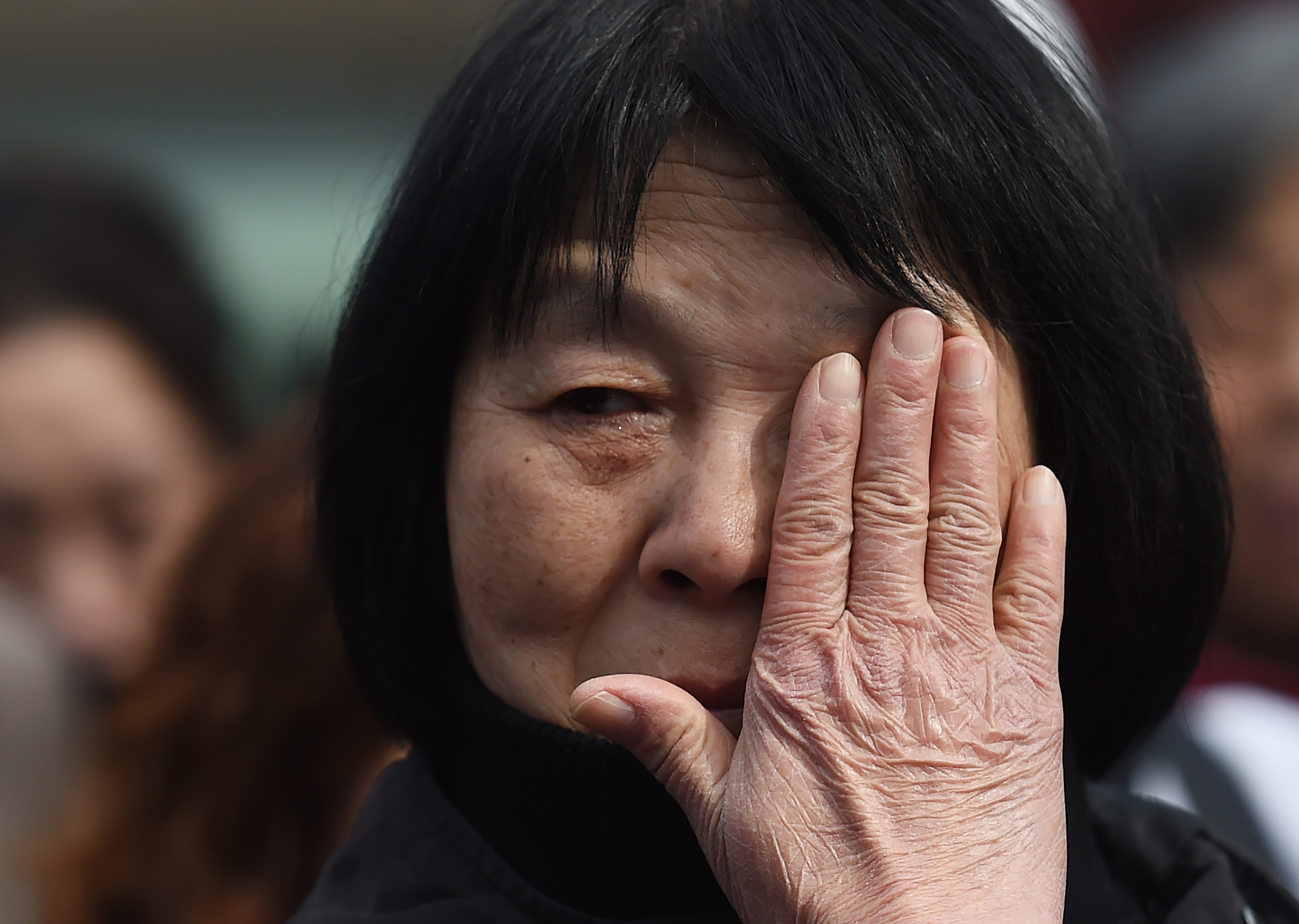 Dai Shuqin, a relative of passengers missing on Malaysia Airlines MH370, wipes her tears during a gathering of relatives outside the Lama Temple in Beijing on March 8, 2016 (GREG BAKER/AFP/Getty Images)

Previous theories about why the plane vanished don’t make sense because the flight path that was taken could not have been caused by “system failure and human error,” the analysis asserts. It could not have been a hijacking because the cockpit door was completely locked up. Evidence suggests that whoever was flying the plane was “alive and active.”

Furthermore, according to Mike Exner, an electrical engineer in Colorado, the plane climbed up to 40,000 feet, which is almost the limit. This would have caused “rabid incapacitation and death of everyone in the cabin,” according to The Atlantic piece.

However, the pilot would have been okay because the cockpit has four pressurized oxygen masks which works for hours. Cabin masks, by contrast, are meant for about 15 minutes of use for altitudes below 13,000 feet.

Capt. Zaharie Ahmad Shah, the pilot, was “clinically depressed” and intentionally caused the plane to disappear and most likely crash, the report asserts. People close to the pilot confirmed that he was depressed and told The Atlantic that Shah most likely did this on purpose.

“It doesn’t make sense,” a friend of Shah’s said. “It’s hard to reconcile with the man I knew. But it’s the necessary conclusion.'” This statement was in reference to Shah intentionally crashing the plane to commit suicide, taking everyone on the plane down with him. 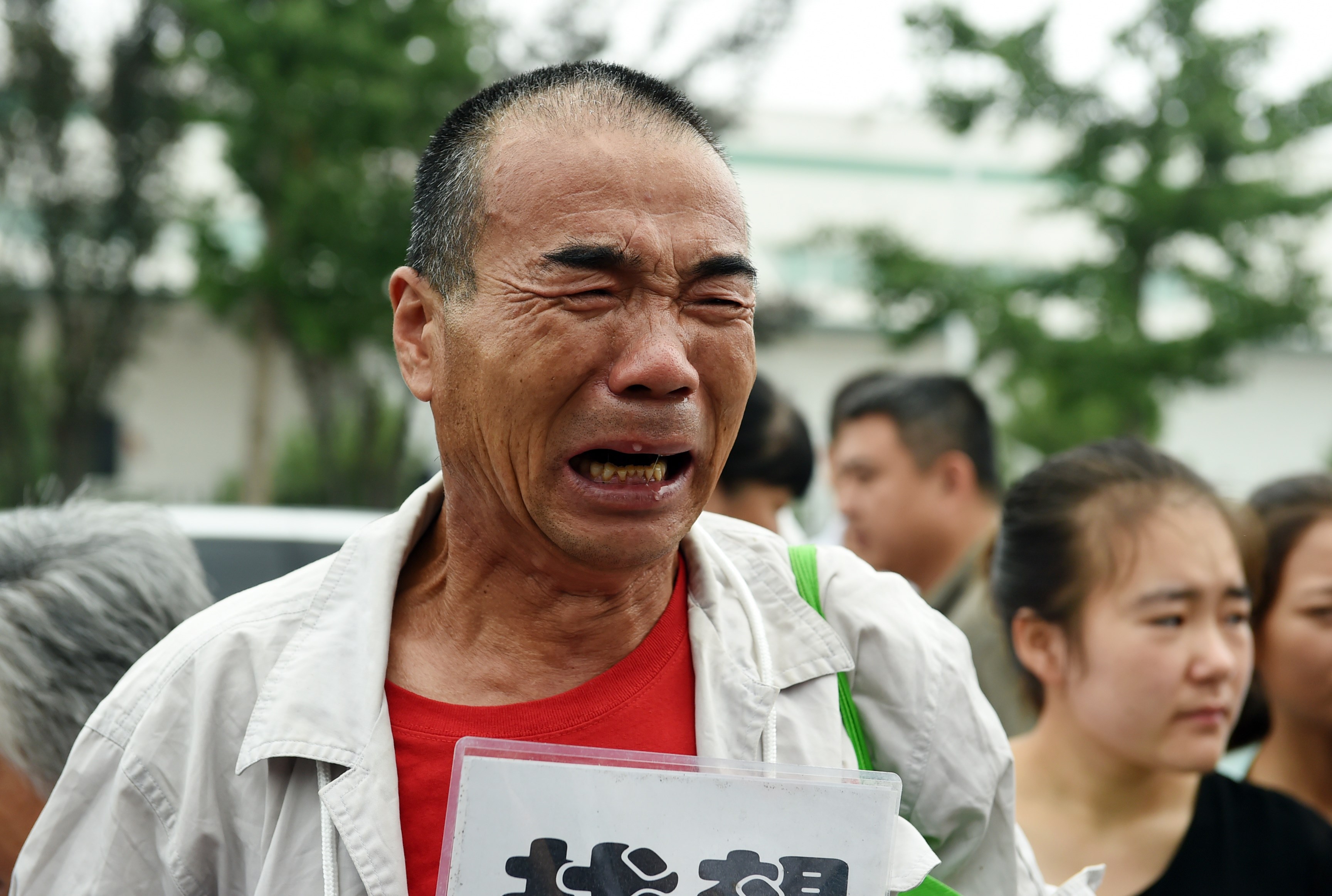 A relative of a passenger on missing Malaysia Airlines MH370 cries while waiting for an expected meeting with Malaysian officials, outside an office on the outskirts of Beijing on August 7, 2015. (GREG BAKER/AFP/Getty Images)

This article disputes the 495-page report by the Malaysian government in 2018 that confirmed Shah was mentally stable. By contrast, Shah’s marriage had come undone and he was “often lonely and sad,” according to the friend. Furthermore, he spent time obsessing over particular women on Facebook, The Atlantic’s report noted.

“He is known to have established a wistful relationship with a married woman and her three children, one of whom was disabled, and to have obsessed over two young internet models, whom he encountered on social media, and for whom he left Facebook comments that apparently did not elicit responses.”

The only thing to resolve how the plane crashed is to find the wreckage, most of which has been missing since the plane vanished in 2014, The Atlantic reported. It remains one of the world’s biggest aviation mysteries.