LGBTQ advocates are now encouraging parents to take their children to pride rallies even if the event has sexually explicit activity.

“First of all, nobody likes nakedness more than children,” said S. Bear Bergman, a writer and educator, to the Huffington Post Canada.

“There is absolutely no reason not to take our kids to Pride — it’s a fun day, there are a lot of bubbles, rainbow streamers and enjoyable performances,” Bergman noted. 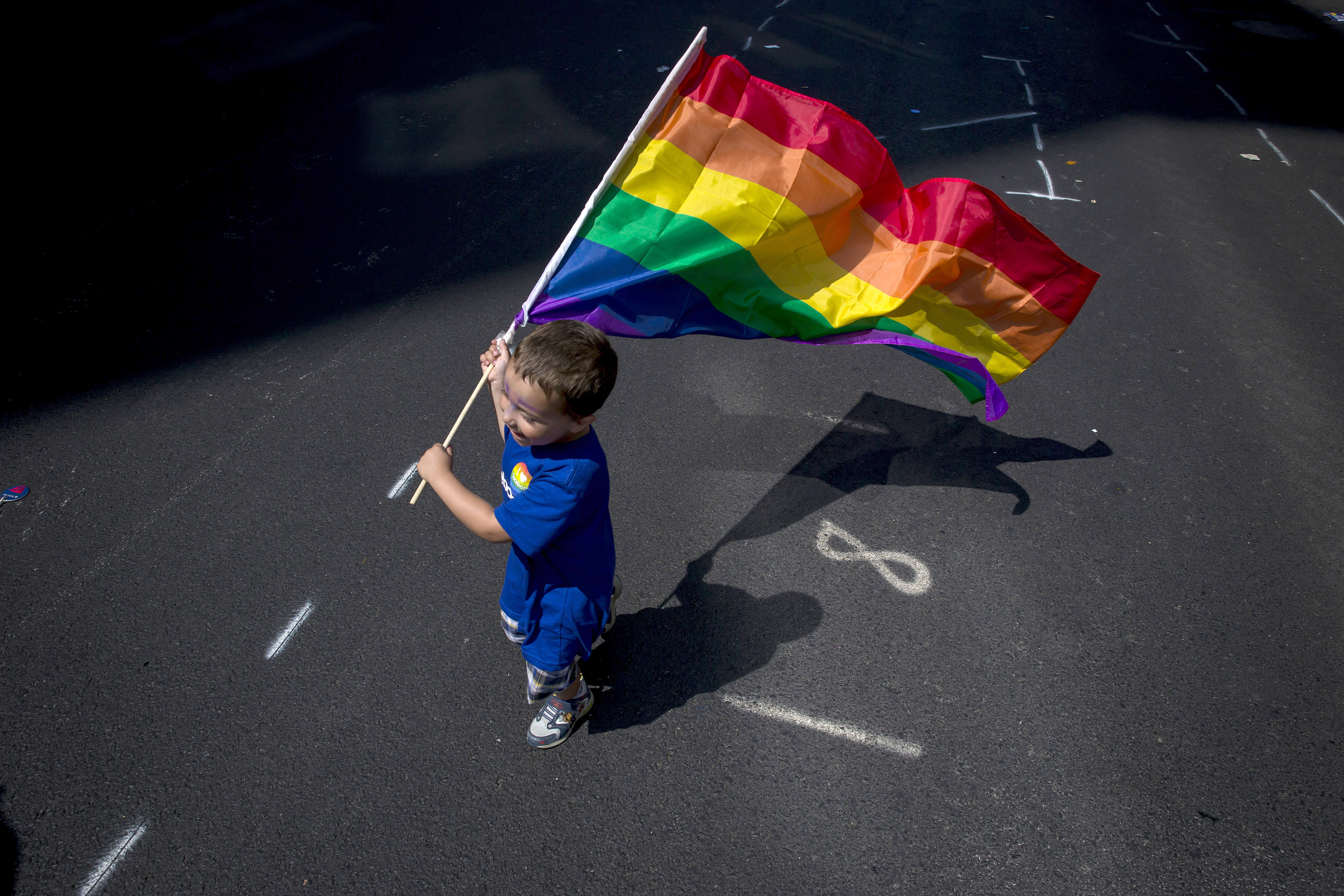 Pega Ren, a self-described sex therapist, said she often brings her two young grandchildren alongside her to pride parades. She said she believes that  “from kink to nakedness” pride parades are a great opportunity for parents to educate their kids about sex.

“Children benefit from seeing people loving one another, from seeing diversity and inclusion. Children suffer from seeing violence and fear, hatred and divisiveness, said Ren.  “I can’t imagine a safer place for families to bring children.”

Much of the advocacy came in response to a now deleted tweet that said, “Please don’t bring your k*inks/fet*shes to pride, there are minors at pride & this can sexualise the event.” 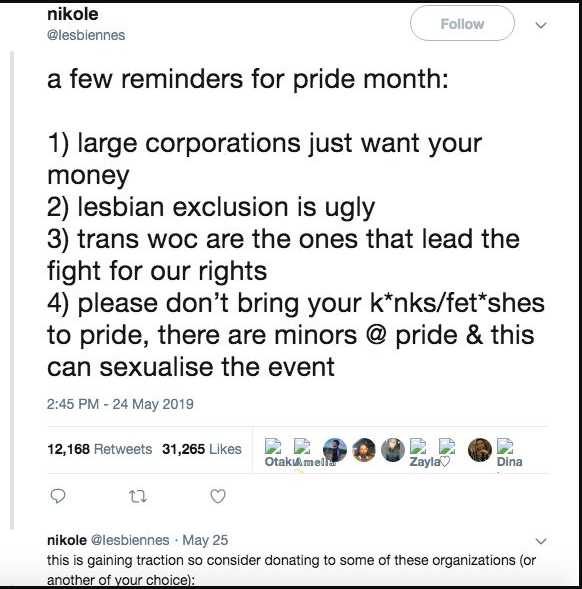 Many conservatives on Twitter argued that the HuffPost article was done in poor taste, with one user pointing toward social media hypocrisy:

Explain to me why conservatives are harassed, banned, and deplatformed into oblivion on social media…but leftists can sexualize children and push pedophilia grooming openly, all under the guise of being “woke.”

The Left revels in degeneracy disguised as progressivism.

There have already been some violent controversies during this month’s pride festivities. A few weeks ago at the Washington D.C. pride parade in Dupont Circle a gun scare caused thousands to run away in a panic. Several people were injured and seven people were hospitalized.