The Treasury Department watchdog will review why the proposed Harriet Tubman $20 bill is postponed until 2026.

Democratic New York Sen. Chuck Schumer asked the Treasury Department’s inspector general to review why the bill’s design was pushed back until 2026 instead of 2020 in a June 19 letter, according to the New York Times.

A federal investigation will follow if the Treasury Department discovers any misconduct.

The proposed bill is set to replace the current $20 bill featuring former President Andrew Jackson with abolitionist Harriet Tubman, according to NPR. 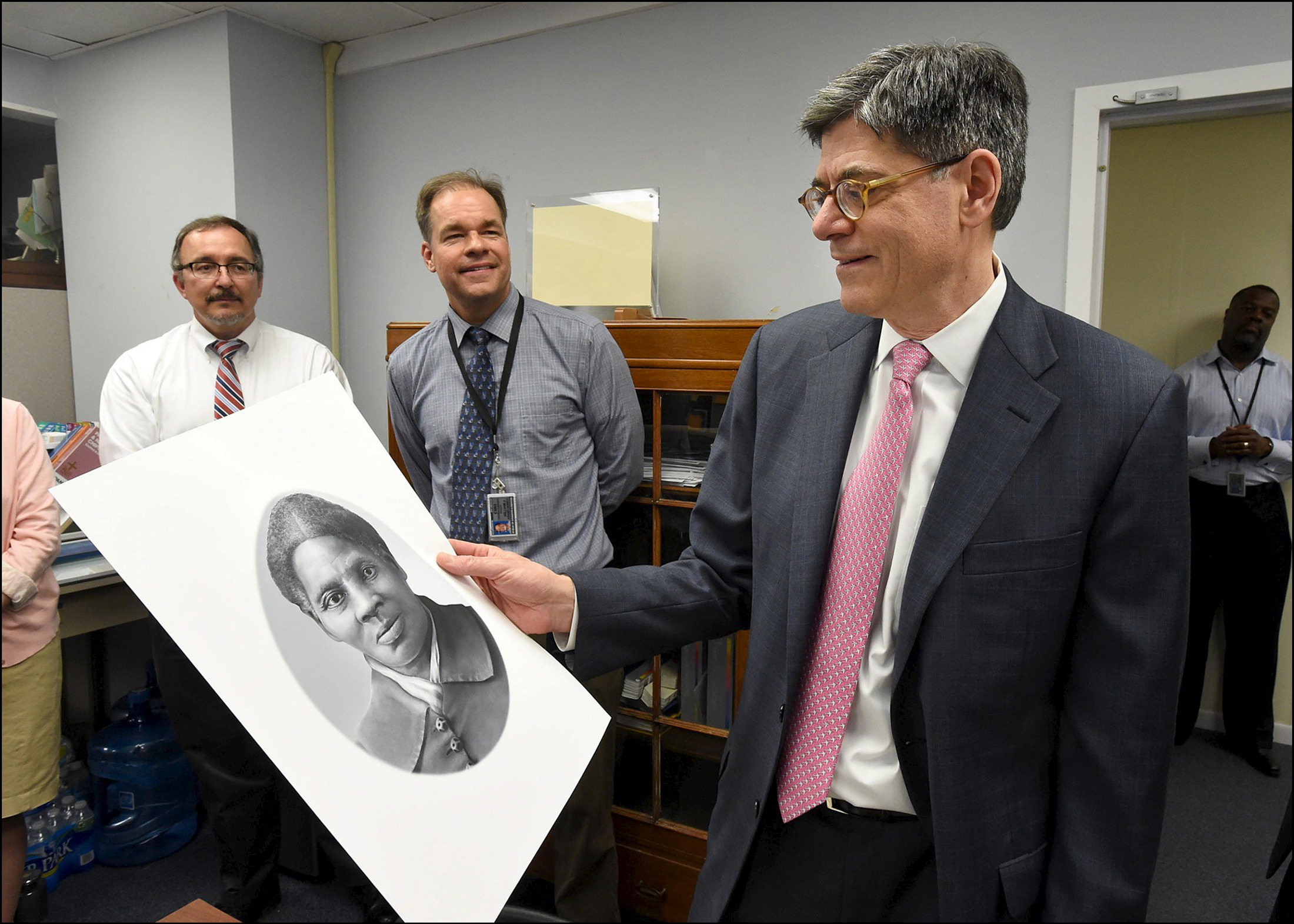 U.S. Secretary Jack Lew (R) looks at a rendering of Harriet Tubman during a visit to the Bureau of Engraving and Printing in Washington, U.S. Picture taken April 21, 2016. Department of Treasury/Chris Taylor/Handout via Reuters.

Acting Inspector General Rich Delmar responded to Schumer in a June 21 letter, saying the “issue can be incorporated into an audit engagement that is about to get underway.”

Delmar said that the annual plan for the 2019 fiscal year includes a job on the Bureau of Engraving and Printing Project Management Process for Note Design.

The plan will be expanded even further, Delmar revealed, to interview stakeholders involved in the design of the new bill.

“I believe this approach will efficiently address the concerns expressed in your request,” Delmar said in the letter to Schumer. The audit will take about 10 months and will begin at the end of June, according to the Times.

President Donald Trump said while running for president that replacing Andrew Jackson with Harriet Tubman was “pure political correctness,” according to the Times.

Trump keeps a portrait of the former president in his office and upholds him as a personal favorite, WaPo reports. The publication reports that Jackson and Trump have many similarities: both were wealthy figures who represented or tapped into the spirit of working class voters.

A Treasury Department spokesman told the Daily Caller News Foundation that the timeline for the Harriet Tubman bill has nothing to do with politics.

“As the Department and Bureau of Engraving and Printing have consistently stated, the only consideration with regard to the redesign schedule of our Nation’s currency has been security and potential counterfeiting threats.”

Treasury Secretary Steven Mnuchin announced at a 2016 May hearing that the new $20 bill would be released in 2026 on the 100th anniversary of women obtaining the right to vote, according to the Times.

The bill was originally to be released in 2020 according to an Obama administration timeline.

The White House did not respond to a request for comment from The Daily Caller News Foundation.