Scientists will examine lunar rock samples collected and sealed away by the Apollo astronauts after five decades, NASA announced.

NASA granted nine research teams a total of $8 million to examine and test the rocks using updated 21st-century technology, according to Fox News.

The moon rocks have remained untouched and are in “pristine” condition. The rocks, which collectively weigh 842 pounds, are kept in the Johnson Space Center in Houston, Texas, according to the Associated Press.

Some of the samples, which have been carefully preserved and vacuum packed, have never even been exposed to Earth’s surface.

Twelve astronauts, including Neil Armstrong and Buzz Aldrin, collected the moon rocks from 1969 to 1972. 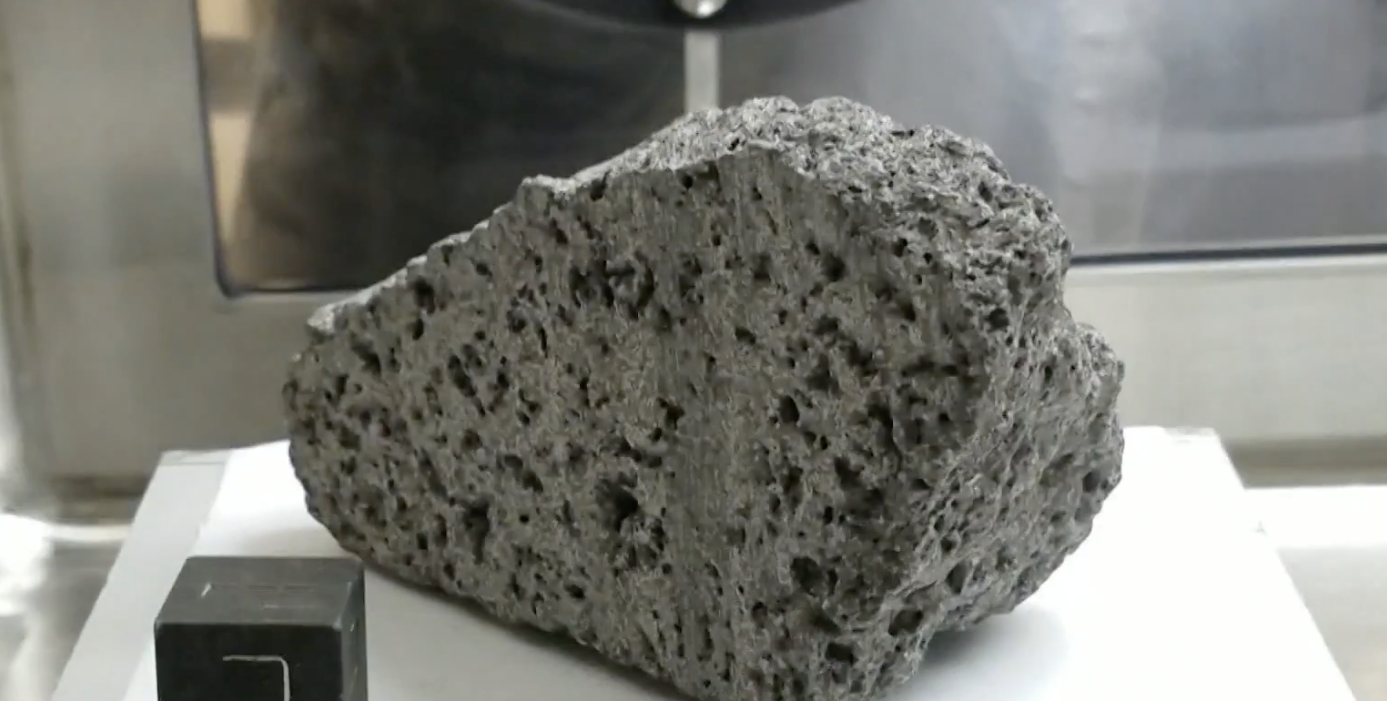 With the general improvement of technology, NASA’s Apollo sample curator, Ryan Zeigler, told AP that the space agency was smart in its decision to wait to analyze the rocks. “We can do more with a milligram than we could do with a gram back then. So it was really good planning on their part to wait,” he said.

Coincidentally, the rocks’ opening marks the golden anniversary of Armstrong and Aldrin’s historic moon landing in 1969 on the Sea of Tranquility.

“After decades of flip-flopping between the moon and Mars as the next big astronaut destination, NASA aims to put astronauts on the lunar surface again by 2024 at the White House’s direction,” the AP reported. (RELATED: WHITTINGTON: President Trump Has A Problematic Fixation On Mars)

These new generations of scientists and technology “will help advance our understanding of our lunar neighbor and prepare for the next era of exploration of the Moon and beyond,” Thomas Zurbuchen, associate administrator for NASA’s Science Mission Directorate, said in an April statement.

Only a dozen men, all American, have stepped foot on the moon. NASA’s opening of these moon rock samples will give researchers a chance to uncover more about the mysterious planet that orbits Earth.

Over the next year, research teams will examine varying amounts of the moon rock samples.