Members of the Congressional Black Caucus (CBC) sent a letter to acting Army Secretary Ryan McCarthy on Wednesday requesting a formal review into awarding “one of the forgotten heroes of WWII” with the Medal of Honor.

“Cpl. [Waverly B.] Woodson [Jr.] went above and beyond the call of duty by spending 30 grueling hours saving the lives of dozens, if not hundreds, of his fellow soldiers,” the letter said. “Cpl. Woodson was a war hero who has been inadequately recognized for his actions on D-Day.”

Woodson served as an Army medic 320th Barrage Balloon Battalion during World War II. He landed on Omaha Beach on June 6, 1944 and was blasted by shrapnel aboard the landing craft tank. Despite his injuries, he continued ashore where he erected a medical station and provided care to troops for the next 30 hours.

While ashore Omaha Beach, Woodson performed amputations, extracted bullets from wounds, pulled injured soldiers from killing zones, and resuscitated multiple soldiers after they drown. He requested to be returned to the battlefield after receiving three days of treatment for his shrapnel wounds. 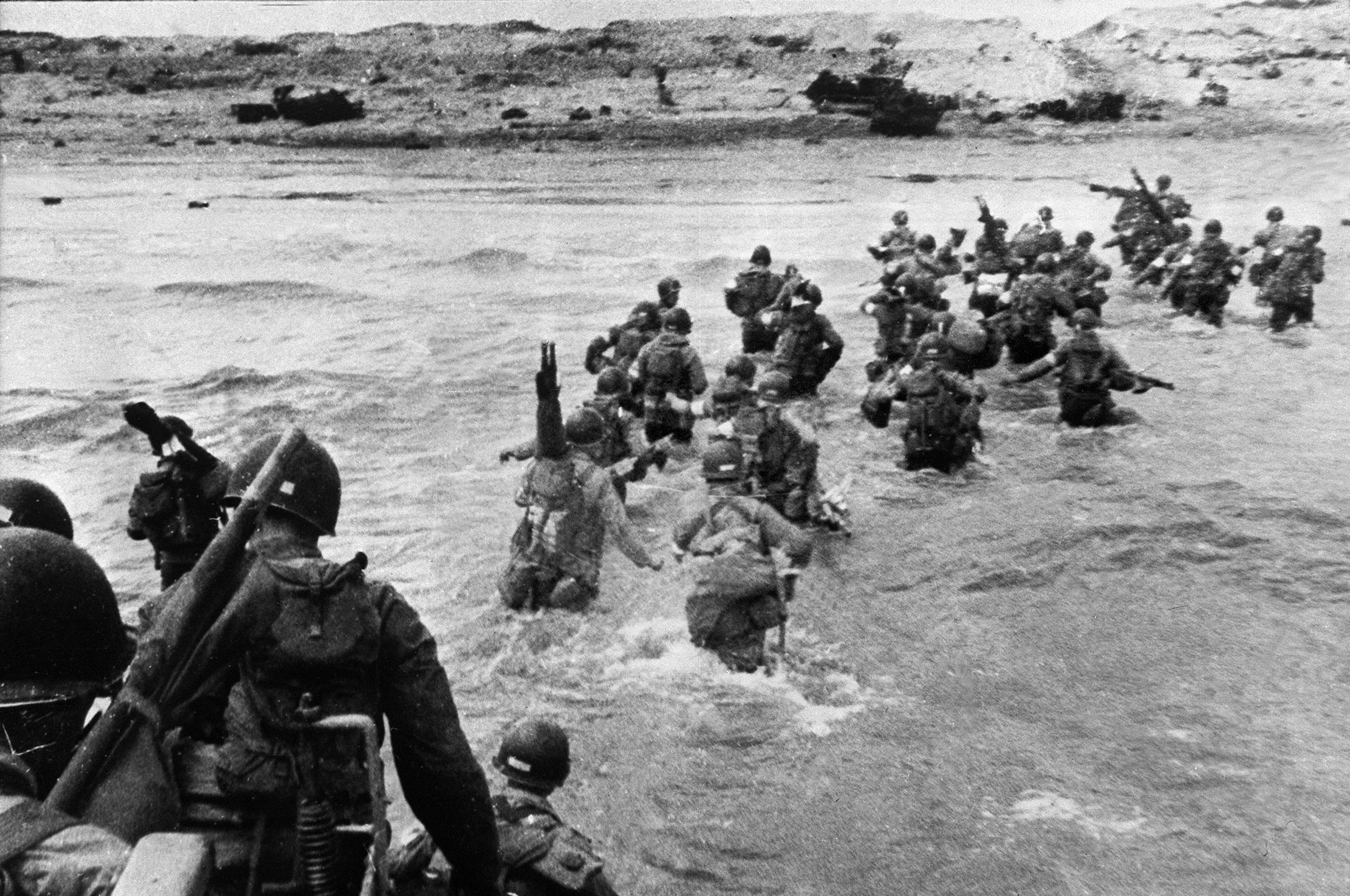 American troops landed on Normandy beaches to come as reinforcements during the historic D-Day, 06 June 1944, during WW2. (STF/AFP/Getty Images)

Woodson served acting duty in the Korean War and subsequently began a career as the director of the morgue at Walter Reed Army Medical Center. He died in 2005 at the age of 83 and was buried in Arlington National Cemetery.

The letter states that Woodson did not receive the medal during World War II “because of the color of his skin,” but his actions merit the award. (RELATED: D-Day Vet To Be Awarded French Legion Of Honor Medal. Here Is The Story Of Unmatched Courage And Sacrifice)

“He needs to be given credit for what he did,” Joann, Woodson’s widow, told the Associated Press. “It’s never too late to correct something or to recognize something that should have been done.”

Maryland Democratic. Sen. Chris Van Hollen is the only signatory that is not part of the CBC, however, Joann initially reached out to him as one of his constituents.

“We believe that the Army has sufficient evidence of the required recommendation to, at a minimum, permit a formal review by an award decision authority,” the letter urged. “Accordingly, we respectfully ask the Army to rectify this historic injustice and appropriately recognize this valorous Veteran with a posthumous recommendation for the Medal of Honor.”