The Democratic National Committee member and daughter of House Speaker Nancy Pelosi called the Epstein case “horrific” and predicted that some high-level names from both the Democratic and Republican parties could be “implicated” in the legal proceedings.

“This Epstein case is horrific and the young women deserve justice,” Pelosi tweeted. “It is quite likely that some of our faves are implicated but we must follow the facts and let the chips fall where they may – whether on Republicans or Democrats.” (RELATED: Alan Dershowitz Targeted By Lawsuit In Jeffrey Epstein Case)

This Epstein case is horrific and the young women deserve justice. It is quite likely that some of our faves are implicated but we must follow the facts and let the chips fall where they may – whether on Republicans or Democrats. #WeSaidEnough #MeToo https://t.co/2mvskwQwW1 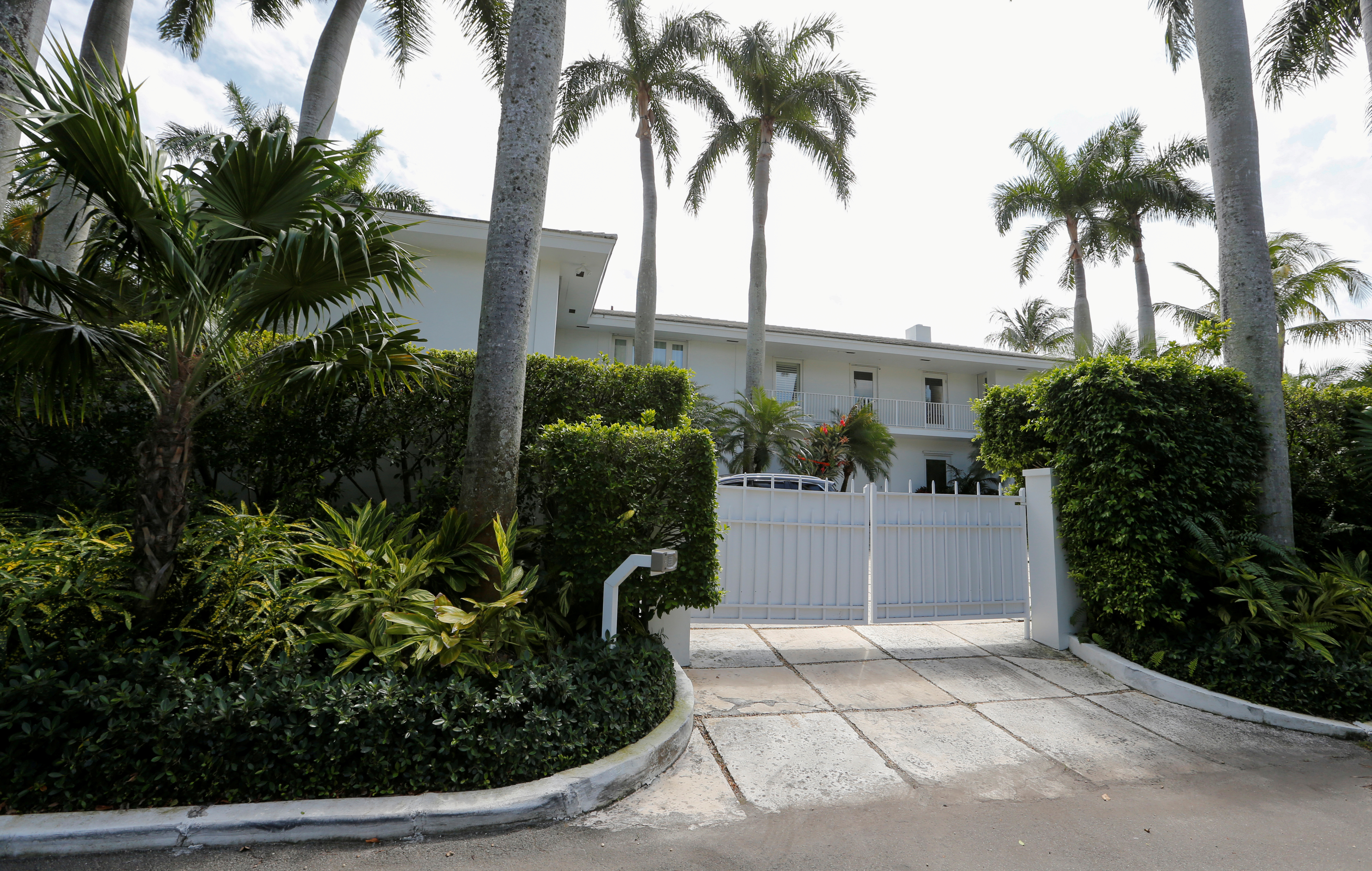 Although Pelosi did not name names, Epstein has been associated with political celebrities like former President Bill Clinton, British Prince Andrew and President Donald Trump. According to court documents obtained by Fox News in 2016, Clinton was a special guest on Epstein’s plane, the “Lolita Express,” for trips to the Virgin Islands. (RELATED: Jeffrey Epstein Paid $5 Million To Three Sex Trafficking Victims)

Trump may have been a passenger on the plane on at least one occasion, and has also been critical of Clinton’s relationship with Epstein in the past, according to Fox. Trump suggested that Clinton could have “a lot of problems” as a result of that friendship in conversation with Fox News host Sean Hannity.

Trump’s alleged connection to the financier includes varying stories. While Trump biographer Tim O’Brien quoted Trump as calling Epstein a “terrific guy” and “a lot of fun to be with,” the president’s legal advisors have refuted the accuracy of those words. Trump reportedly also declared his Mar-a-Lago retreat off limits to Epstein, according to Fox.

Miami Herald investigative reporter Julie K. Brown is alleging that Trump and Epstein “went to dinner parties at each other’s houses, Trump was also on his plane. Probably not as much as a lot of other people because, you know, Trump had his own plane.”

Epstein has been incarcerated at the Metropolitan Correctional Center in Manhattan and is expected to make his first court appearance on the latest charges Monday in a Manhattan federal courthouse.