New Zealand has seen only a fraction of weapons surrendered after its government passed restrictive gun control measures, including a buyback program, following March’s mosque shootings.

About 1,000 guns estimated to qualify as prohibited have reportedly been turned over to New Zealand authorities as part of the country’s gun buyback program as of July 4, according to Radio New Zealand.

The gun rules that include a ban on assault-style guns and similar weapons were passed by New Zealand’s parliament in April in the wake of the March 15 mosque shootings in Christchurch that killed 51 people. 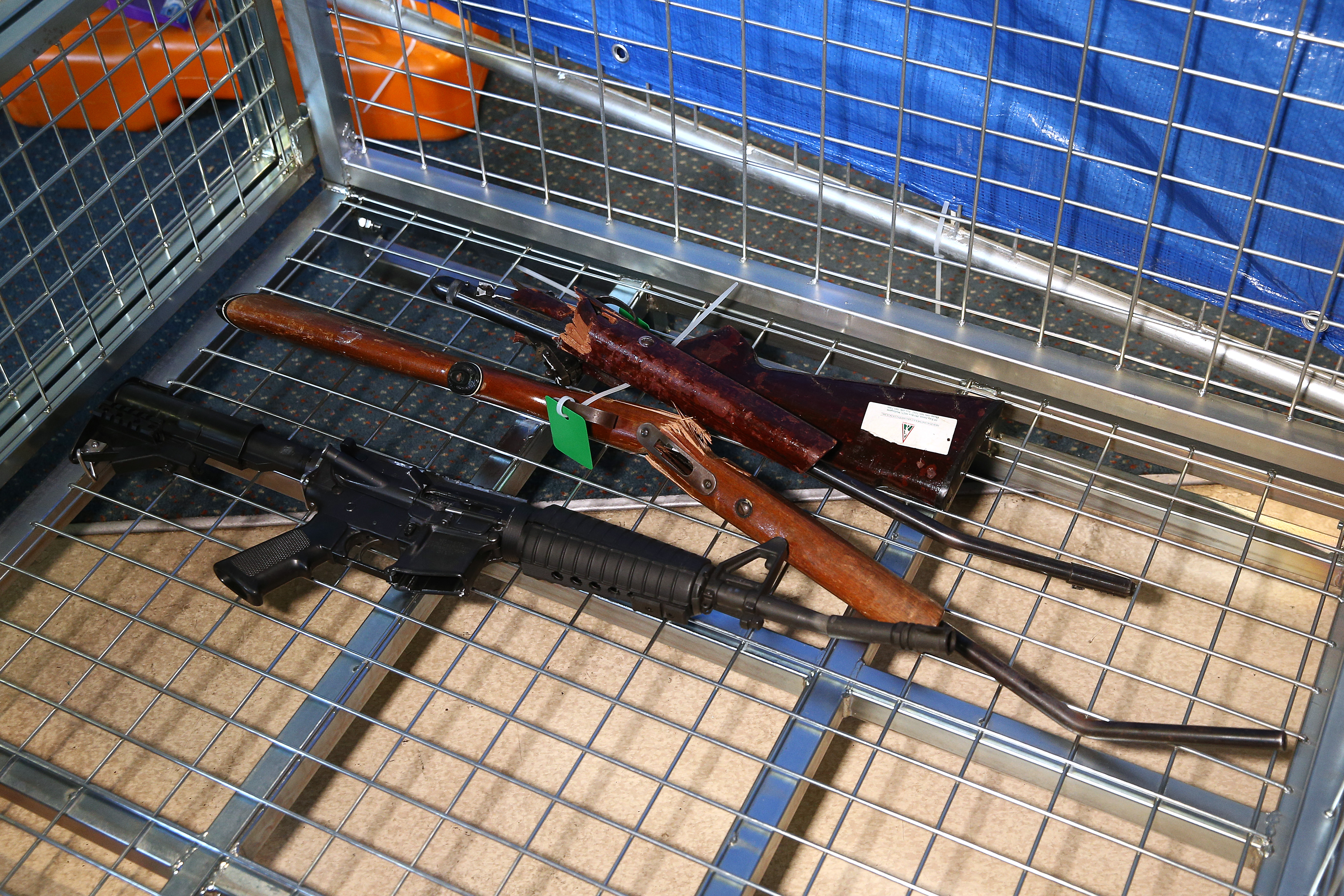 Guns lie in a container during a firearm buyback collection event on July 04, 2019 in Wellington, New Zealand.  The NZ Government will pay owners between 25 percent and 95 percent of a set base price, depending on condition. The amnesty ends on December 20. (Photo by Hagen Hopkins/Getty Images)

Gun owners have an amnesty period until Dec. 20 to turn them in for government compensation of up to 95% of their value, reported The Washington Post.

“All we’re doing is making sure we’re agile enough to meet the demand, and if we’re not, we’ll change it up to make sure that we are,” he said.

The regulations face opposition, including a planned legal challenge from the Council of Licensed Firearms Owners, New Zealand’s leading gun lobby. The group plans to “take legal action, likely to be by way of a class action,” promised Secretary Nicole McKee, according to WaPo.

Three hundred gun collection events are planned for the next three months in various locations, including large sport stadiums. Authorities said they have informed registered firearm owners of the obligations, and have received 8,000 notifications of surrender through an online registration process, according to Radio New Zealand.