An American woman living in Saudi Arabia lost custody of her four-year-old daughter after a judge ruled that the mother was “new to Islam” and might expose the daughter to foreign traditions.

Bethany Vierra asked her ex-husband for a divorce in 2017, describing him as abusive. But when she attempted to secure custody of her four-year-old daughter, Zeina, the Saudi government ultimately gave custody of Zeina to the child’s grandmother — Vierra’s ex-husband’s mother, according to the New York Times.

“Since the mother is new to Islam and a foreigner in this country and embraces customs and traditions in the way she was raised, we must avoid exposing Zeina to these traditions,” the judge wrote in his ruling. The New York Times reported that he decided the custody decision Sunday.

The judge also cited reasons supplied by Vierra’s ex-husband, such as the fact that she was not suitable to raise Zeina because she is a Westerner and teaches yoga, which her ex-husband reportedly said did not leave her time to care for Zeina.

Vierra’s ex-husband also gave the court pictures of Vierra in a bikini, in yoga pants, and with her hair uncovered, all of which are forbidden in Saudi Arabia. (RELATED: ISIS Bride Spills Info In Murder Case Of 5-Year-Old Girl To Undercover Security Services Driver, Prosecutors Say)

“It’s like 10,000 times worse here because so much is at risk for women when they go to court,” the almost tearful Vierra said in a Sunday interview, according to the Times. “I genuinely thought that there would still be justice served here, and I kind of put everything on that.”

Vierra also supplied the courts with video evidence of her husband using drugs and verbally abusing her in front of Zeina. Vierra’s ex-husband claims, however, that she gave him the drugs and that she forced him to say that he was an atheist. Vierra denied both of these claims. 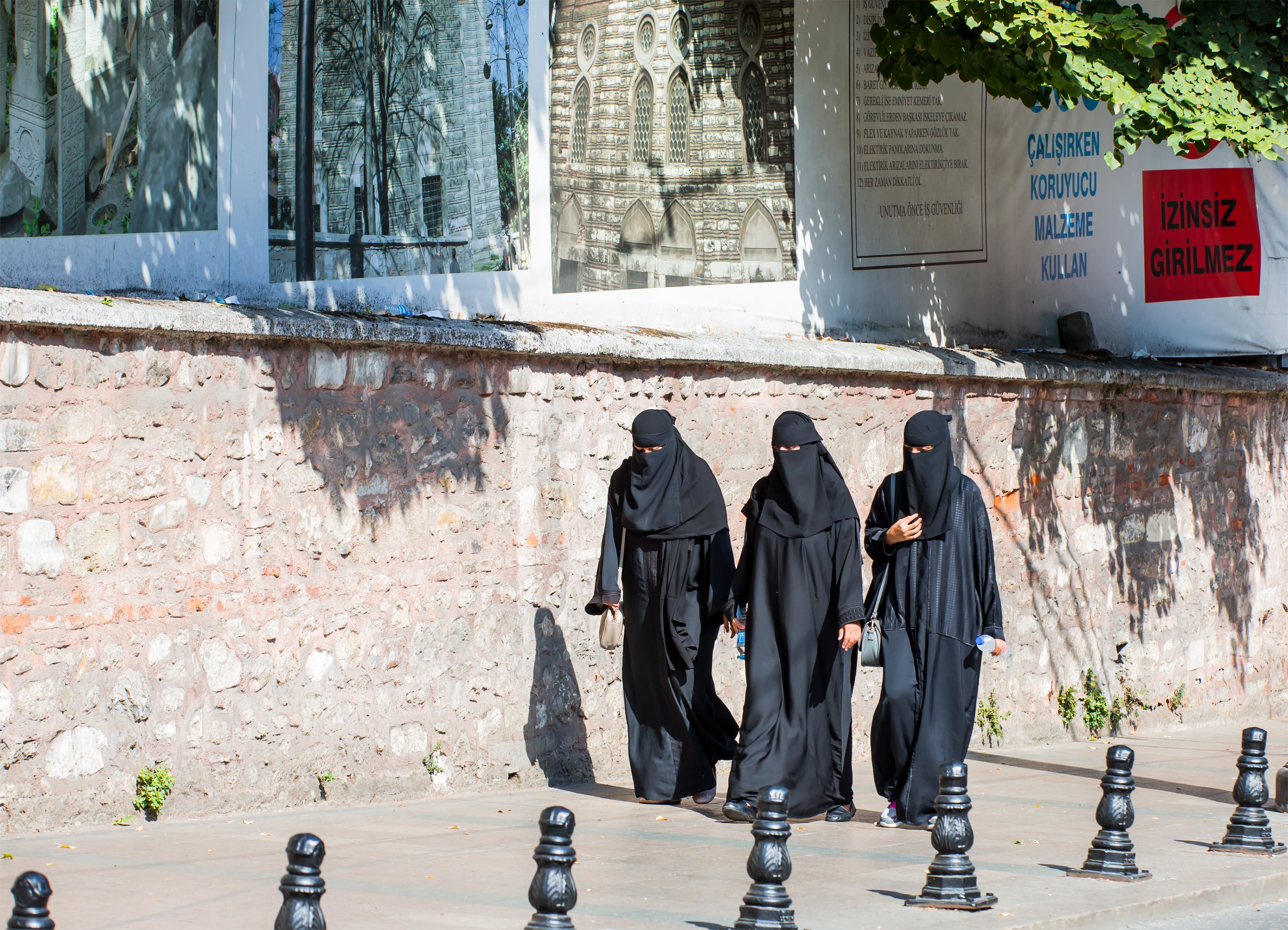 The court, which accepted her husband’s evidence, found her evidence “legally worthless” unless she could bring forth male witnesses to corroborate her statements.

“It’s videos versus male witnesses,” Vierra said. “They wouldn’t in some cases even look at the evidence that I had. It was just completely disregarded because he ‘swore to God.’ It’s all been infuriating.”

Vierra said that Zeina was both confused and scared at the decision and that Vierra promised Zeina she would fight the decision.

Saudi law usually allows mothers to have “day-to-day” custody of sons until they turn nine and daughters until they turn seven, according to the Times. Fathers are considered legal guardians past these ages, and Vierra’s ex-husband is legally both her and Zeina’s guardian.

Saudi Arabia announced only last year that mothers can keep custody of their children after a divorce and that mothers would not have to file a lawsuit unless the father contested custody.