Judge William Pauley confirmed the end of the probe in an order to release the remaining files in the case against Michael Cohen, the former Trump attorney who is serving a three-year prison term for several crimes.

The end of the investigation indicates that no additional Trump Organization executives — a group that includes Donald Trump Jr. — will be charged in the investigation, which was led by attorneys in U.S. attorney’s office in the Southern District of New York (SDNY).

CNN reported earlier in July that prosecutors were winding down their investigation and were planning not to charge anyone else in the investigation.

“The Government now represents that it has concluded the aspects of its investigation that justified the continued sealing of the portions of the Materials relating to Cohen’s campaign finance violations,” said Pauley, adding that “weighty public ramifications” of the activities described in the materials related to the campaign finance investigation warrants public disclosure.

Pauley had previously released some materials from the case, but withheld other documents at the request of federal prosecutors, who said they were still investigating the Trump Organization’s role in campaign finance violations.

The new order covers search warrant materials related to the campaign finance portion of the Cohen investigation, as well as a status report submitted by the government in July. The documents will be unsealed Thursday morning, Pauley said. 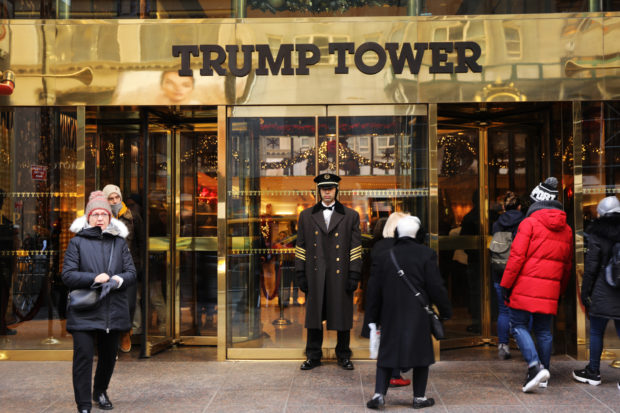 Pauley ordered some search warrant materials released March 19. On May 21, he sided with the government’s request to keep additional records under seal, indicating the investigation was still ongoing.