The Republican National Committee and its affiliates have started pressuring candidates and state parties to switch over to their new small dollar fundraising platform, or face stiff consequences.

This harsher tone comes after repeated assurances that candidates and committees would not be required to switch over to the new platform, originally dubbed Patriot Pass but then changed to WinRed. As recently as June, party officials were stressing that while every GOP candidate would have access to WinRed, there would be no requirement to use it.

The delayed launch was racked with controversy, including troubling signs of possible censorship, wasted resources, and pay-to-play at the RNC. Party officials began to change their tone soon after, emphasizing the need for all candidates and committees to get on board. They also began offering steep reductions of the fundraising numbers that each congressman would have to meet this cycle, in order to incentivize adoption. (RELATED: The GOP Has Used All Sorts Of Fundraising Tech, But One Consultant Always Seems To Get Paid) 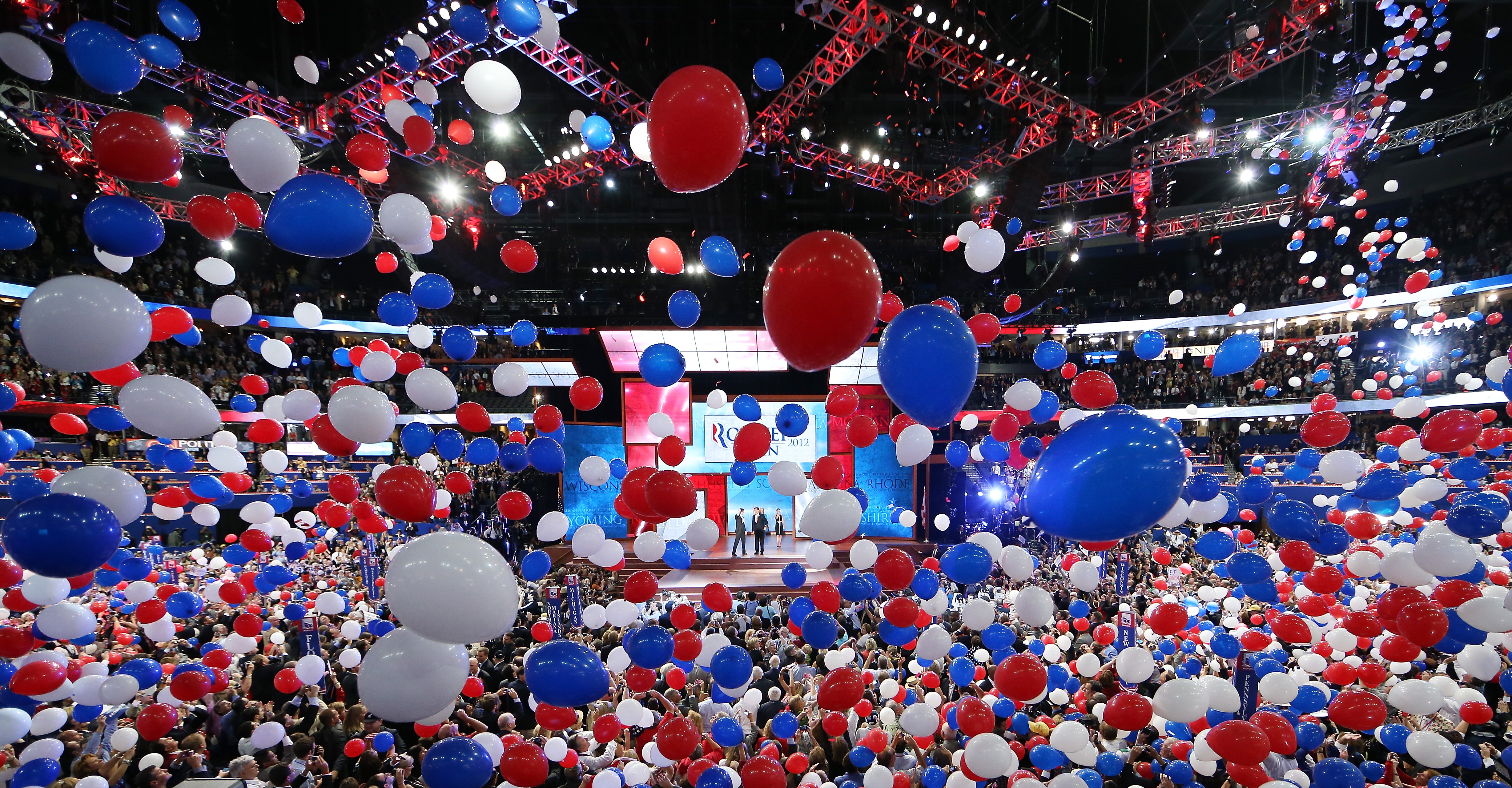 After the launch of a major new competitor, named Give.GOP, party rhetoric escalated rapidly. Party officials took legal steps to take down the website of the competitor over trademark concerns, and explicitly threatened state parties and candidates, saying that they would withhold valuable party resources from entities that fail to switch over to the new platform.

Give.GOP was founded by Paul Dietzel, the CEO of Anedot, a competitor to WinRed and the company with the most to lose at the hands of a strong-armed broad-base adoption of WinRed by Republican candidates and committees. Almost every single state party in the country currently uses Anedot, and the service also counts hundreds of congressmen and other elected officials in its user base as well.

The RNC did not respond to The Daily Caller’s request for comment by presstime.