Mexican President Andres Manuel Lopez Obrador stated that authorities had found a tractor-trailer rig disguised with the logo of Soriana, one of Mexico’s largest grocery store chains. However, this truck was carrying migrants instead of groceries, The Associated Press reports.

“The company has filed a complaint, because it was fake, it was camouflage to transport migrants,” said Lopez Obrador.

Soriana wrote in a public statement that “the truck detained Saturday in Veracruz state does not belong to our delivery fleet, nor is it owned by the Soriana Organization,” according to The Associated Press.

Foreign Relations Secretary Marcelo Ebrard stated that four of the five trucks found in June belonged to the same trucking company. Ebrard also stated that these migrants, most of whom came from Central America, were being transported in terrible conditions since the air conditioning units installed on the trucks were not used to provide ventilation. 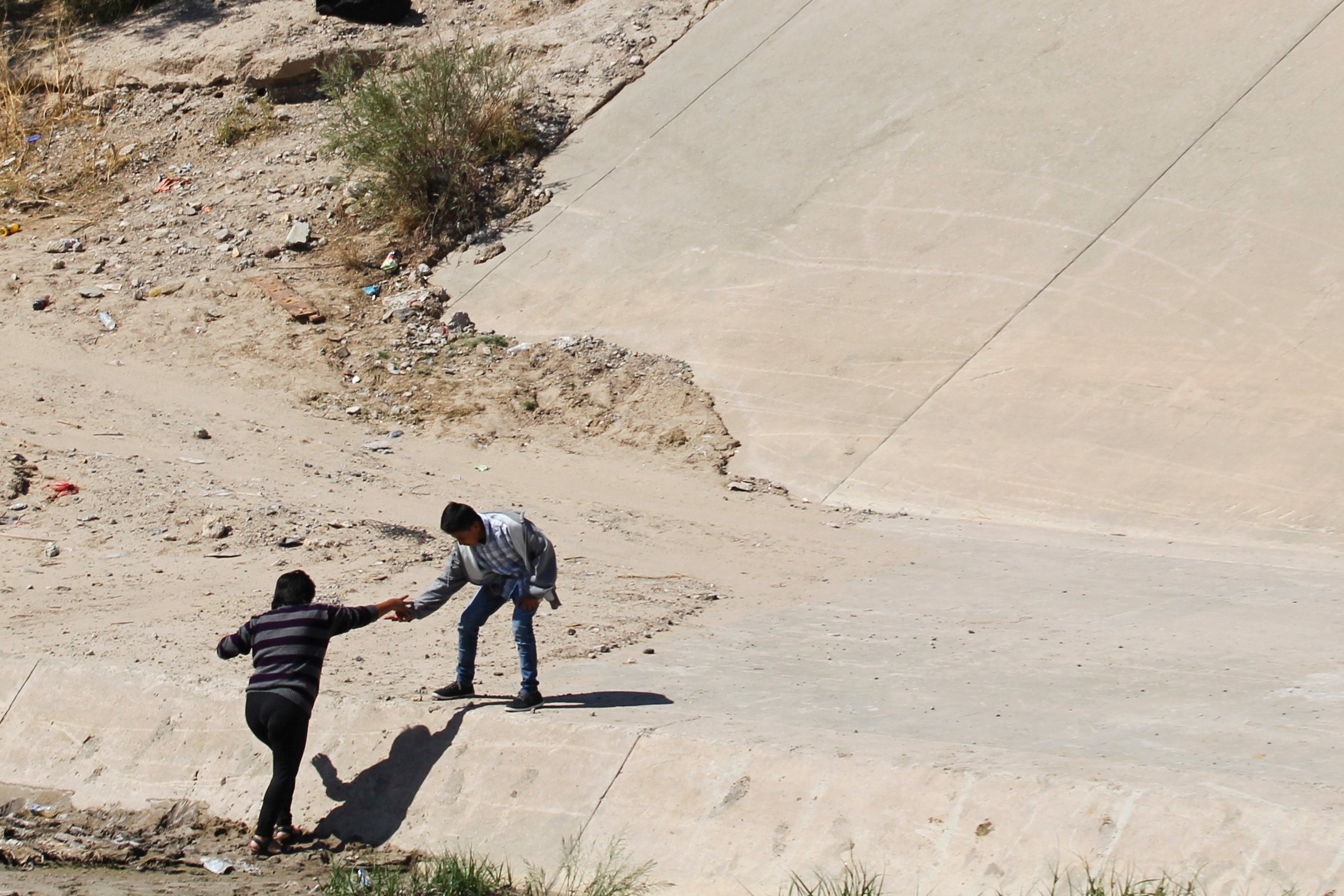 “The risk they are putting people in, half of them are minors,” said Ebrard. “They are locking them in trailers to cross the entire country. They leave them there for hours, they could die of asphyxia.”

This recent discovery highlights the journey many migrants are willing to endure to reach the United States.

“The biggest concern is that there is going to be a tragedy, that is what we don’t want,” said Lopez Obrador.