“Now, it should be noted that this new international elite, the professional class that supports them, differs in important respects from the ruling aristocracies of old,” Obama said. “It includes many who are self-made. It includes champions of meritocracy. And although still mostly white and male, as a group, they reflect a diversity of nationalities and ethnicities that would have not existed a hundred years ago. A decent percentage consider themselves liberal in their politics, modern and cosmopolitan in their outlook.”

Hmmm. Watch this video of @barackobama’s criticism of “international elite” who are “cosmopolitan in their outlook.” Will liberal language police hysterically denounce Obama for being anti-Semitic? pic.twitter.com/z5yEJrJwVS

He was speaking at the 16th Nelson Mandela Annual Lecture in Johannesburg, South Africa, on July 17, 2018. The speech was his first significant address after exiting the Oval Office, according to TIME, which posted a full speech transcript. (RELATED: Sen Josh Hawley Lambasts ‘Liberal Language Police’ After Critics Seize On His Use Of ‘Cosmopolitan’ As Anti-Semitic) 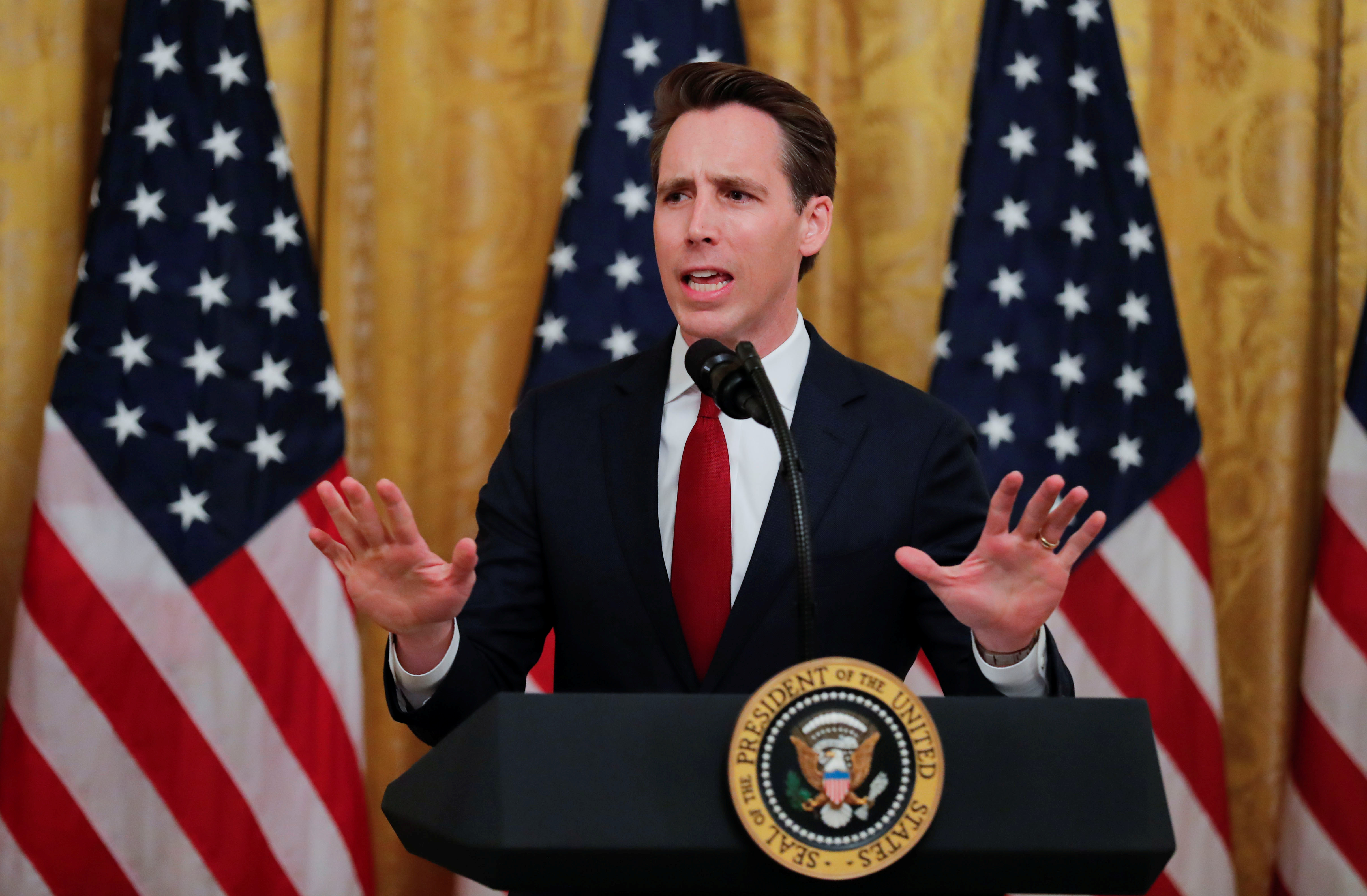 “The cosmopolitan elite look down on the common affections that once bound this nation together: things like place and national feeling and religious faith,” Hawley said. “They regard our inherited traditions as oppressive and our shared institutions — like family and neighborhood and church — as backwards. What they offer instead is a progressive agenda of social liberation in tune with the priorities of their wealthy and well-educated counterparts around the world.”

“If you’re Jewish and the use of ‘cosmopolitan’ doesn’t scare you, read some history,” The New York Times opinion columnist Paul Krugman wrote Thursday on Twitter.

If you’re Jewish and the use of “cosmopolitan” doesn’t scare you, read some history https://t.co/yc5xTCN2ck

“The liberal language police have lost their minds,” Hawley responded Friday on Twitter.

Others defended Hawley from the allegations of anti-Semitism. The junior senator expressed his frustration with “rank anti-Semitism that I didn’t think existed in this country” on “The Guy Benson Show” the same week as the National Conservatism speech.

Sorry but “cosmopolitan” is a normal term in political theory, history and other academic disciplines. It means “citizen of the world” and has no anti-Jewish valence. @HawleyMO used it correctly in his National Conservatism speech. Let’s take a little tour of how others use it: https://t.co/JbesGcLY2F

“Sorry but ‘cosmopolitan’ is a normal term in political theory, history and other academic disciplines. It means ‘citizen of the world’ and has no anti-Jewish valence. [Hawley] used it correctly in his National Conservatism speech,” Yoram Hazony, chair of the institute that hosted the conference, wrote Friday on Twitter. Hazony is an Israeli author.

A comment from The Office of Barack and Michelle Obama will be added should the Daily Caller News Foundation receive one.