Housing and Urban Development (HUD) Secretary Dr. Ben Carson will travel Wednesday to Baltimore, Md to spread awareness about the city which President Donald Trump described as a “rodent infested mess,” the Daily Caller has learned.

The trip comes after Trump has faced criticism for his comments about the city, which were directed towards Maryland Democratic Rep. Elijah Cummings for not focusing on the city in his district. Carson also defended the president’s comments on “Tucker Carlson Tonight” on Monday night, saying the president wants to see people stop suffering in Baltimore.

“While I was there, I worked on a lot of issues with many politicians, including Elijah Cummings, particularly in terms of childhood education and improving the life for the people,” Carson said on Fox News. “And I think what President Trump was trying to say is that rather than spending your time talking about, you know, our brave border agents and investigating endlessly things that you can’t find anything on, why not spend some time working more for these people, you know, who are suffering?” 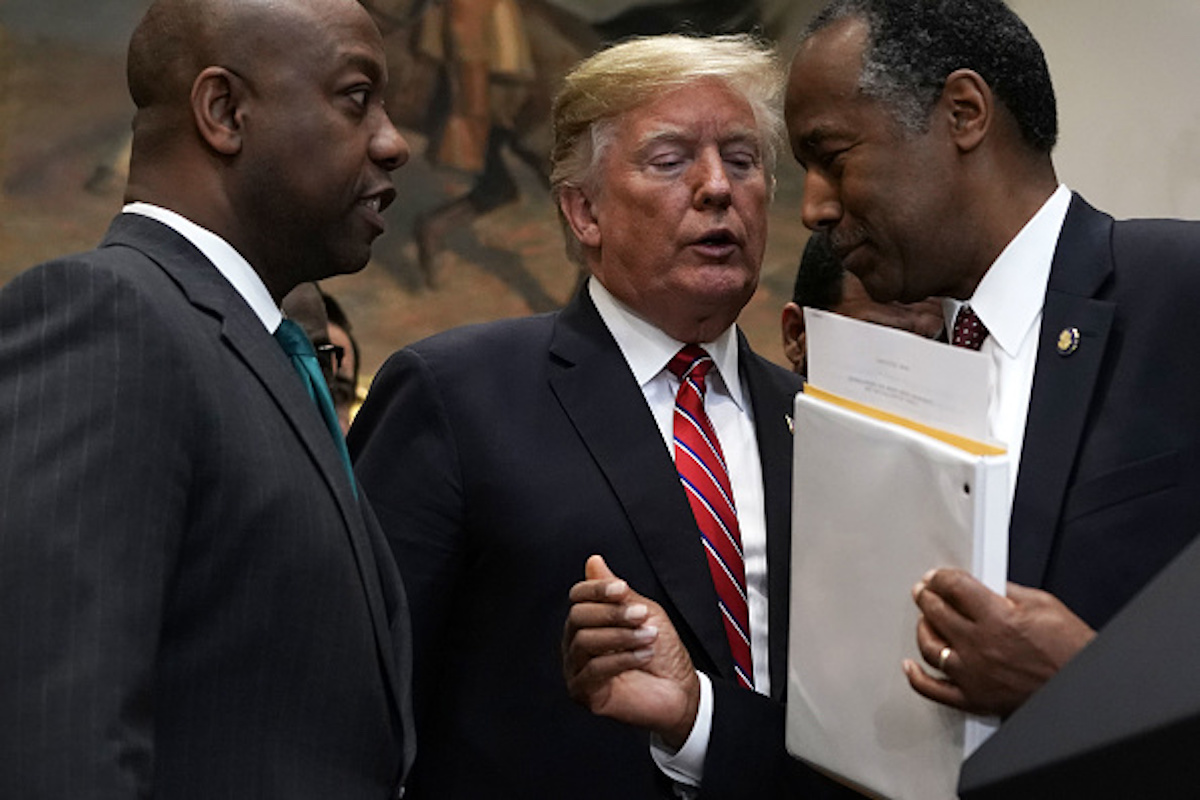 President Donald Trump, Secretary of Housing and Urban Development Secretary Ben Carson and Sen. Tim Scott (R-SC) (L) participate in a signing event of an executive order to establish the White House Opportunity and Revitalization Council look on December 12, 2018 at the Roosevelt Room of the White House in Washington, DC. (Photo by Alex Wong/Getty Images)

Carson spent most of his medical career practicing at Johns Hopkins Hospital in Baltimore, working there for over 30 years. (RELATED: Ben Carson Backs President Trump’s Attack On Baltimore As A ‘Rodent Infested Mess’)

(This story is developing…)