CNN showcased some bizarre facts about Democratic presidential candidates in the moments leading up to Tuesday’s second round of debates.

As viewers waited for the network’s debate live stream to begin, they were treated to headlines showcasing odd personal facts about Minnesota Sen. Klobuchar, former Texas Rep. Beto O’Rourke and others.

“Amy Klobuchar raised money for her first campaign from ex-boyfriends” read one of the headlines.

Viewers were also treated to the fact that Beto O’Rourke sold ice cream in the 1990s.

“One summer in the 1990s, Beto O’Rourke rented an ice cream truck in Albuquerque and sold treats,” CNN published in a round-up of facts earlier Tuesday. 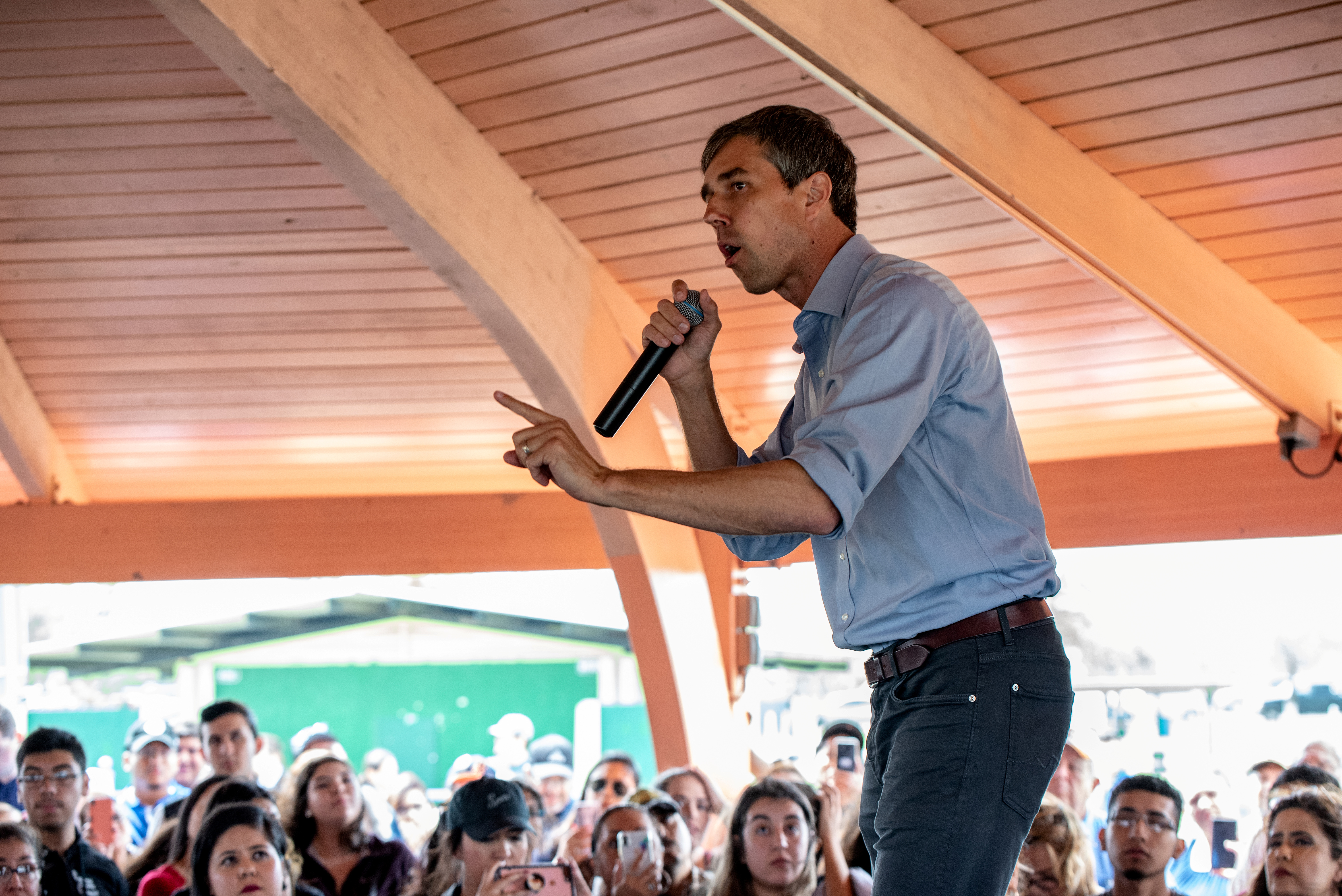 Beto O’Rourke is a man of many professions: from selling ice cream to running for president. (REUTERS/Sergio Flores)