The majority of Democratic voters favor the popular vote, polling shows, but it has barely been broached over the 2020 presidential debates so far.

Seventy-two percent of Democratic voters support the popular vote to choose the commander-in-chief, according to a Politico/Morning Consult poll. Half of all respondents polled said the national popular vote “should be used for presidential elections.”

Forty-four percent of all respondents in a Hill-HarrisX poll said they wanted to abolish the Electoral College, and Democrats were in support of getting rid of it in greater numbers: 60%.

Despite popular Democratic support for abolishing the Electoral College, it has barely been discussed in the Democratic primary debates this campaign season. South Bend, Indiana Mayor Pete Buttigieg mentioned his opposition to the institution Wednesday. 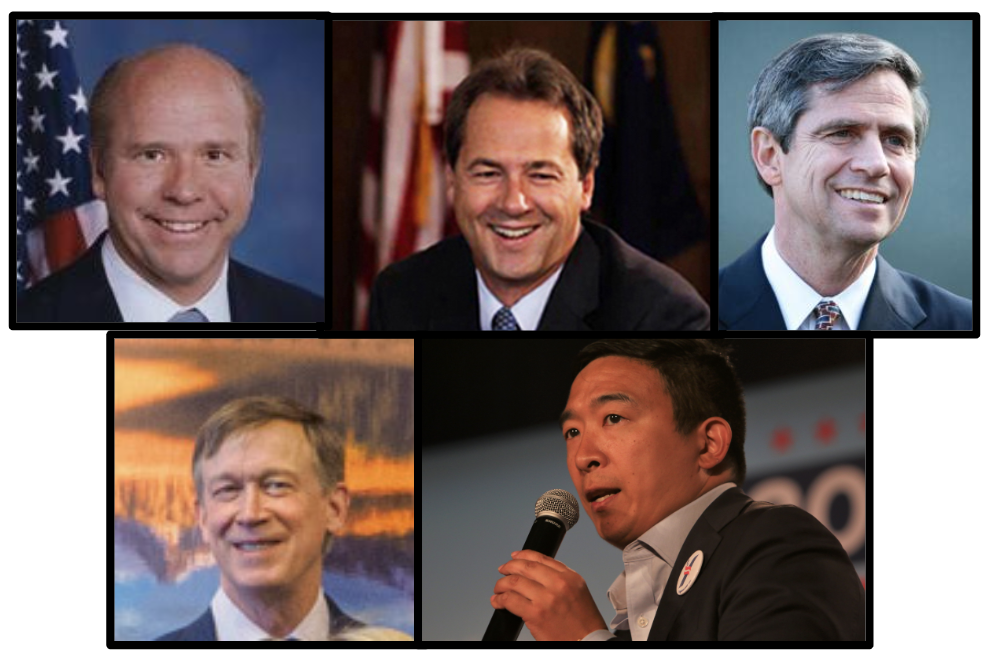 The Electoral College was conceived to balance power between highly populated urban centers and rural, less populated areas. Theoretically, this ensures that more densely populated centers cannot overpower the rest of the nation during presidential elections.

Former Democratic presidential candidate Hillary Clinton won the popular vote in 2016, but failed to secure the White House because of the Electoral College system.