The maker of the gun used in the Sandy Hook, Connecticut, school shooting asked the U.S. Supreme Court Thursday to hear an appeal of a state ruling that revived a wrongful death suit against the company.

Remington Arms asked the nation’s highest court to hear an appeal of a March Connecticut Supreme Court ruling that reinstated a lawsuit against it over marketing messaging for the Bushmaster rifle that gunman Adam Lanza used in the 2012 shooting, Reuters reported.

Remington has argued it is protected by the 2005 Protection of Lawful Commerce in Arms Act (PLCAA), which prohibits civil actions against ammunition and firearm dealers, builders or trade groups when a firearm is used to commit a crime. (RELATED: Gunmaker Will Appeal To The Supreme Court In Sandy Hook Victims Lawsuit) 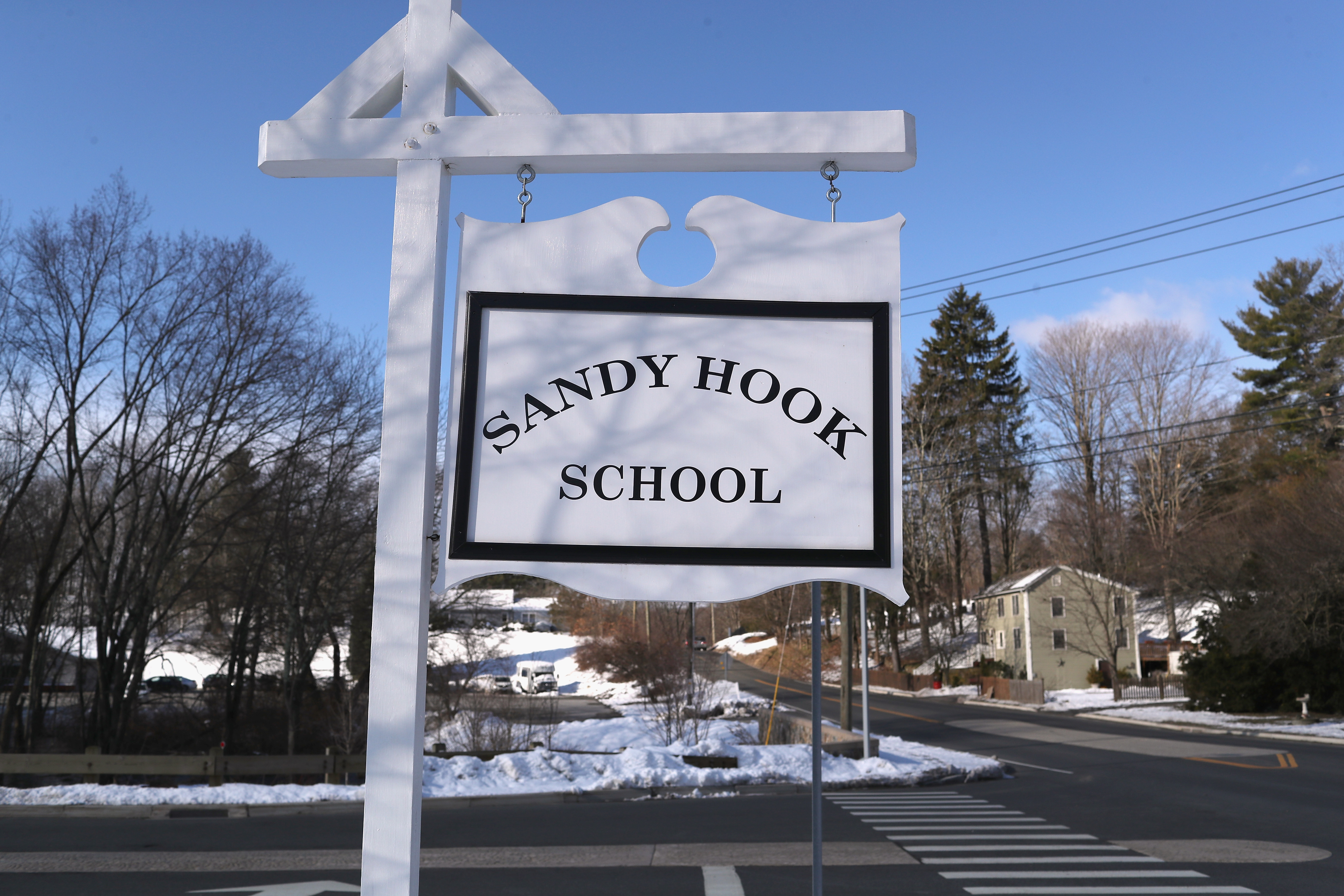 A sign stands near the site of the December 2012 Sandy Hook school shooting on the day of the National School Walkout on March 14, 2018 in Sandy Hook Connecticut. (Photo by John Moore/Getty Images)

“It’s like blaming Ford or General Motors for the negligent use of their cars,” Lawrence Keane, senior vice president of government affairs for the National Shooting Sports Foundation, told the Daily Caller News Foundation in June. “It is wrong to hold the gun or any other industry liable for the criminal misuse of non-defective products sold lawfully.”

“This case is an archetypical example of the kind of lawsuit Congress sought to preempt,” Remington’s lawyers wrote in court documents Reuters obtained.