The heat wave hitting Texas and much of the southern U.S. caused Texans’ demand for power to hit a record high Monday as temperatures appeared set to go higher.

Demand for electricity hit 74,531 megawatts at 5 p.m. Monday afternoon, according to the Electric Reliability Council of Texas (ERCOT), reported Reuters. ERCOT is the grid operator that covers most of Texas.

People were cranking up the air conditioning to keep cool Monday, when temperatures hit 100 degrees in Houston but felt as high as 113 degrees because of humidity, according to Reuters. The temperature normally spikes at 96 degrees in that area during this time of year. (RELATED: New York City Orders Thermostats In Buildings Over 100 Feet To 78 Degrees During Heat Wave)

The state’s previous record for power demand was 73,473 megawatts July 19, 2018. ERCOT said demand could approach 75,000 megawatts Tuesday. The operator has a generating capacity of over 78,000 megawatts, according to Reuters. ERCOT asked customers to conserve energy in an email Sunday, reported The Abilene Reporter News. 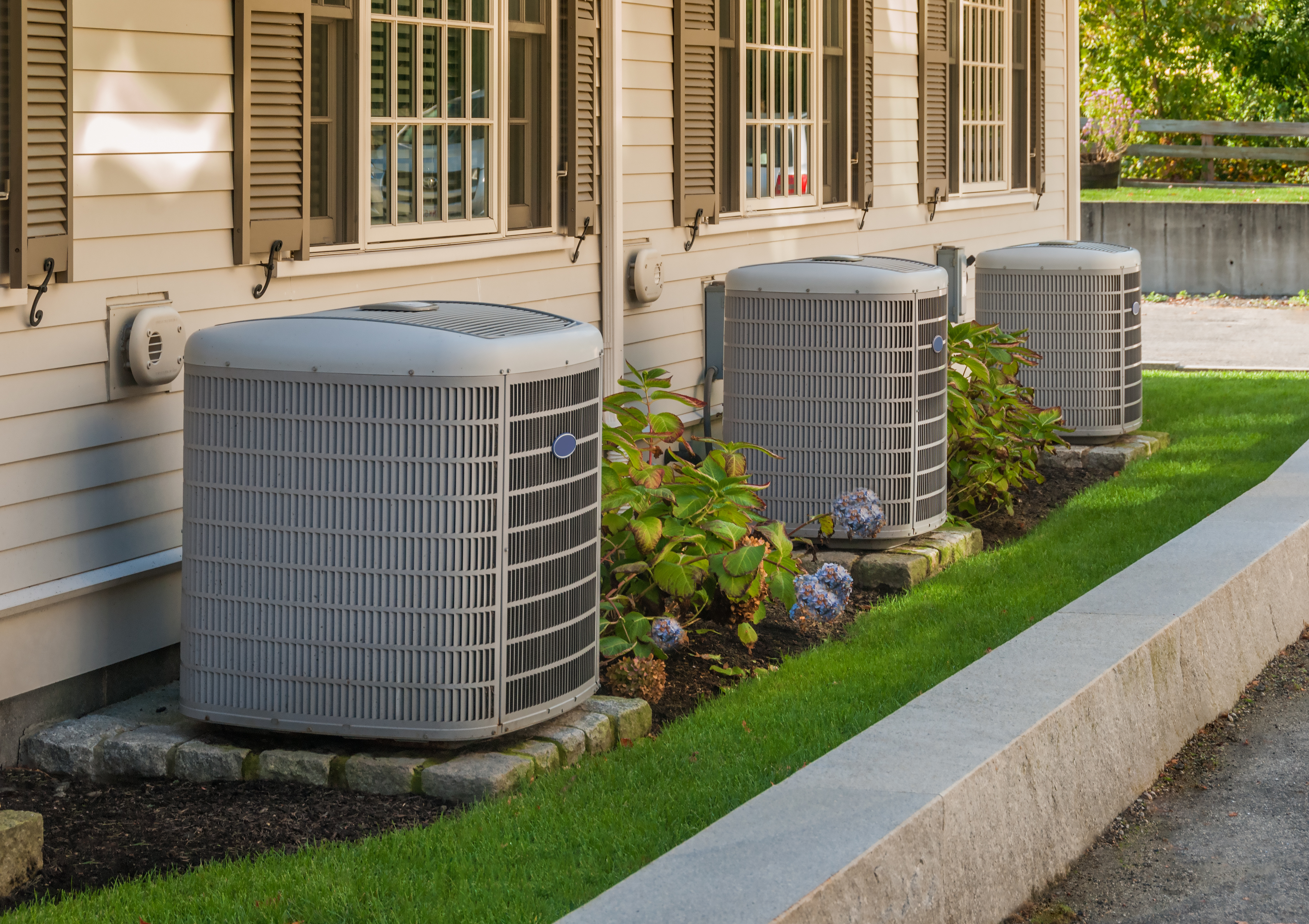 Air conditioning inverters are pictured on the side of a condo.

A single megawatt can power about 1,000 U.S. homes on average, according to Reuters.

The power demand comes as portions of 13 states were under heat advisories, from Louisiana to Illinois, the National Weather Service said, according to The Associated Press on Tuesday. Temperatures peaked at 121 degrees in Clarksdale, Mississippi, on Monday afternoon.

1
Trump Announces Creation Of New National Monument –– Here's What It Is
US
2
It's A Good Time To Revisit Frederick Douglass’s Famous Independence Day Speech
US
3
19 Names The Redskins Could Adopt Just To Piss Off The Woke Mob
Sports
4
Protesters Slash Tires, Block Roads At Mount Rushmore Ahead Of Trump's Fourth Of July Event
US
5
Alan Dershowitz Urges 'Everyone' To 'Keep An Open Mind' About Alleged Epstein Madam Ghislaine Maxwell
Politics