Democrats are moving closer and closer to taking real steps to impeach President Donald Trump, which has prompted pushback from those close to the president during the August recess.

Democrats plan to use the House Intelligence Committee to help guide a potential impeachment of Trump, according to Politico. Typically, impeachment proceedings are led by the House Judiciary Committee, led by New York Democratic Rep. Jerry Nadler. 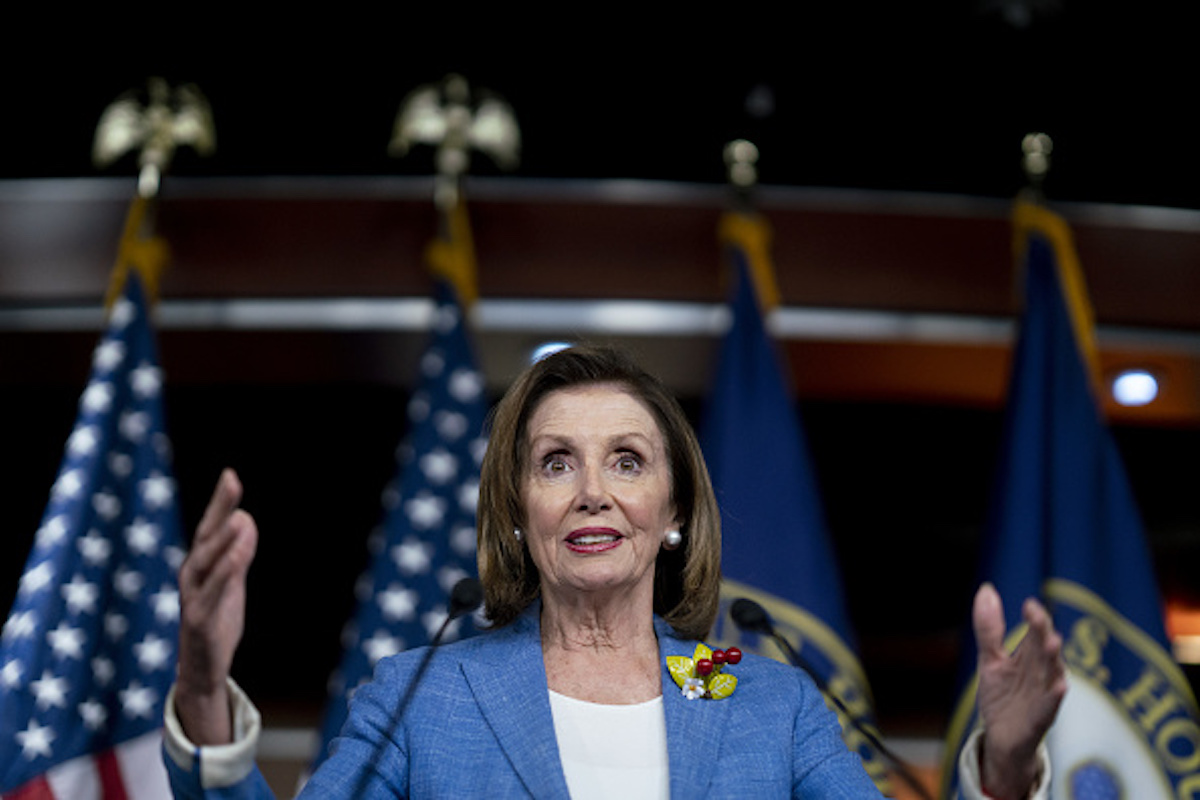 However, many of Pelosi’s Democratic colleagues have continued to push for impeaching Trump, such as Texas Democratic Rep. Al Green, who broke with Pelosi when he vowed to force a vote to impeach Trump in late March. Green, who previously had two bills to impeach Trump overwhelmingly rejected by the House of Representatives, called for a third impeachment vote. Pelosi said impeachment was “just not worth it” in a March interview.

The House of Representatives then voted in July against a measure to begin the impeachment process against Trump, the first necessary step to remove the president from office. (RELATED: Al Green Breaks With Pelosi — Vows To Force Impeachment Vote) 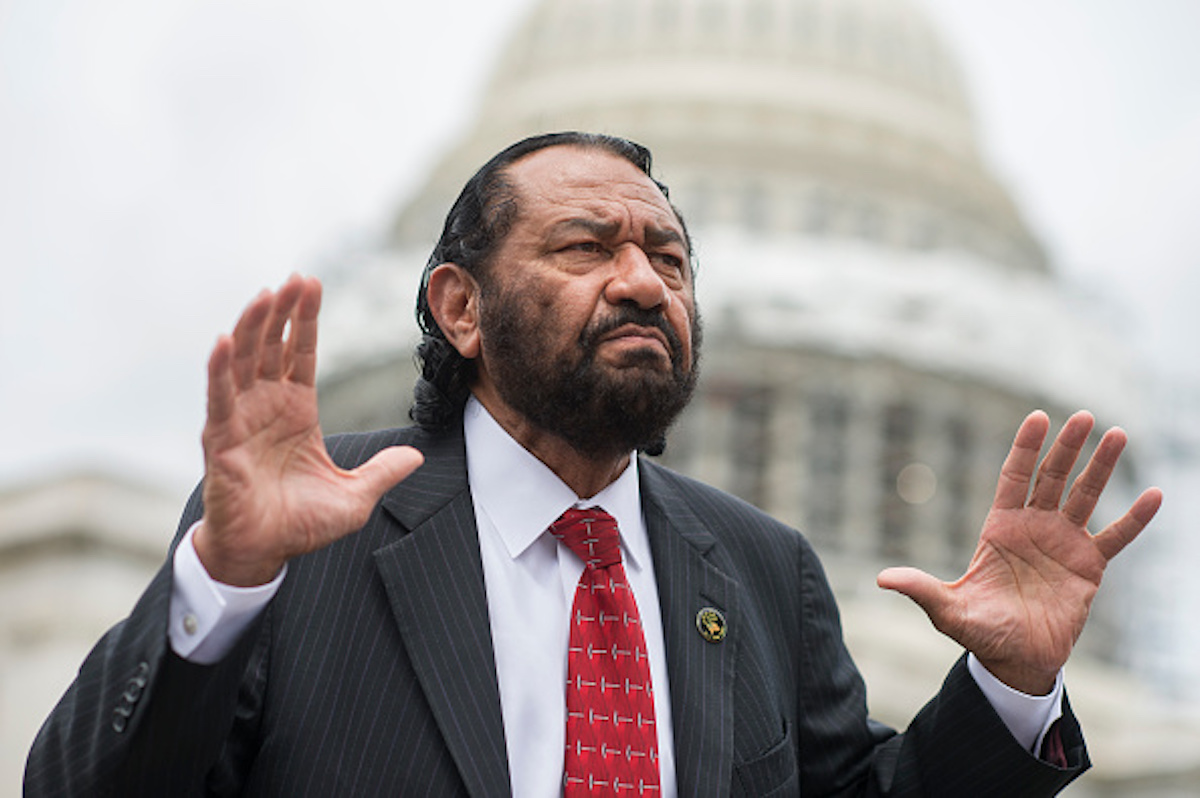 Rep. Al Green, D-Texas, attends a demonstration on the East Front of the Capitol after the House Democrats’ sit-in ended on the floor, June 23, 2016. The Democrats are calling on Republicans to allow a vote on measure to address gun violence. (Photo By Tom Williams/CQ Roll Call)

Many Republicans have said they have a hard time believing Pelosi’s impeachment comments. Those close to Trump, in Congress and on his campaign, say Democrats are desperate, looking for anything to grab on to after the Mueller report. Some believe Democrats will eventually jump on board the impeachment train as a party.

“I’m sure at the convenient time she will reserve the right to change her mind,” Texas Republican Sen. John Cornyn told The Daily Caller. (RELATED: Tlaib Says House Democrats To ‘Demand’ Move Towards Impeachment)

“The main reason Chairman Nadler is pushing for impeachment is because that’s what he promised he would do if he was elected chairman of the Judiciary Committee. He and the pro-impeachment cohort know they have no case, given the fact that no investigation, not even the Mueller probe, turned up evidence for impeachment,” House Minority Leader Kevin McCarthy told the Daily Caller.

“So Chairman Nadler and this Democrat majority know they are wasting Congress’ time and resources paid for by American taxpayers — demonstrating once again they are putting politics over people. Democrats, against the opinion of the majority of Americans, are going to push their impeachment narrative until President Trump is out office because they still can’t, and seemingly won’t ever, accept the outcome of the 2016 election,” McCarthy continued.

Former deputy assistant to the president Sebastian Gorka told the Daily Caller that he believes Democrats are using impeachment as an attempt to overturn the results of 2016 presidential election, where Trump defeated Democratic nominee Hillary Clinton.

“First it was Russian ‘Collusion.’ After that collapsed, it was ‘He’s a Nazi!’ but America sees through that too. Still the Democrats speak of ‘impeachment.’ And for what crime? Because he beat Hillary,” Gorka told the Daily Caller.

Texas Republican Rep. Chip Roy mentioned the current U.S. debt of $22 trillion and the crisis on the southern border to the Daily Caller when asked about Democrats’ continued efforts to impeach the president, saying Pelosi has lost control of her party.

“Our nation is $22 trillion in debt, adding another $100 million an hour hour. Healthcare costs are skyrocketing. Dangerous Mexican drug cartels have operational control of our southern border. Nancy Pelosi has lost control of her conference to the far Left 4 speakers of the House and the fact of the matter is Democrats are more interested in playing the politics of impeachment than doing the work of the American people,” Roy told the Daily Caller.

Wisconsin Republican Rep. Sean Duffy told the Daily Caller that Democrats are continuing to push divisive narratives in order to try to force the president out of office, mentioning the rise of socialism throughout the Democratic party.

“Democrats have been trying to invalidate the last election since before President Trump was even took office. Now that the Mueller hearings showed that there was no collusion, their impeachment calls are desperate. Democrats have nothing to show for their majority except for hate, divisiveness and socialism,” Duffy told the Daily Caller.

Meanwhile, The House has continued to push subpoenas on anyone close to Trump even after former Special Counsel Robert Mueller’s report found there was no collusion or obstruction between the Trump campaign and Russia, frustrating many Republicans who say the House is using its power to drag down the president before the 2020 election. 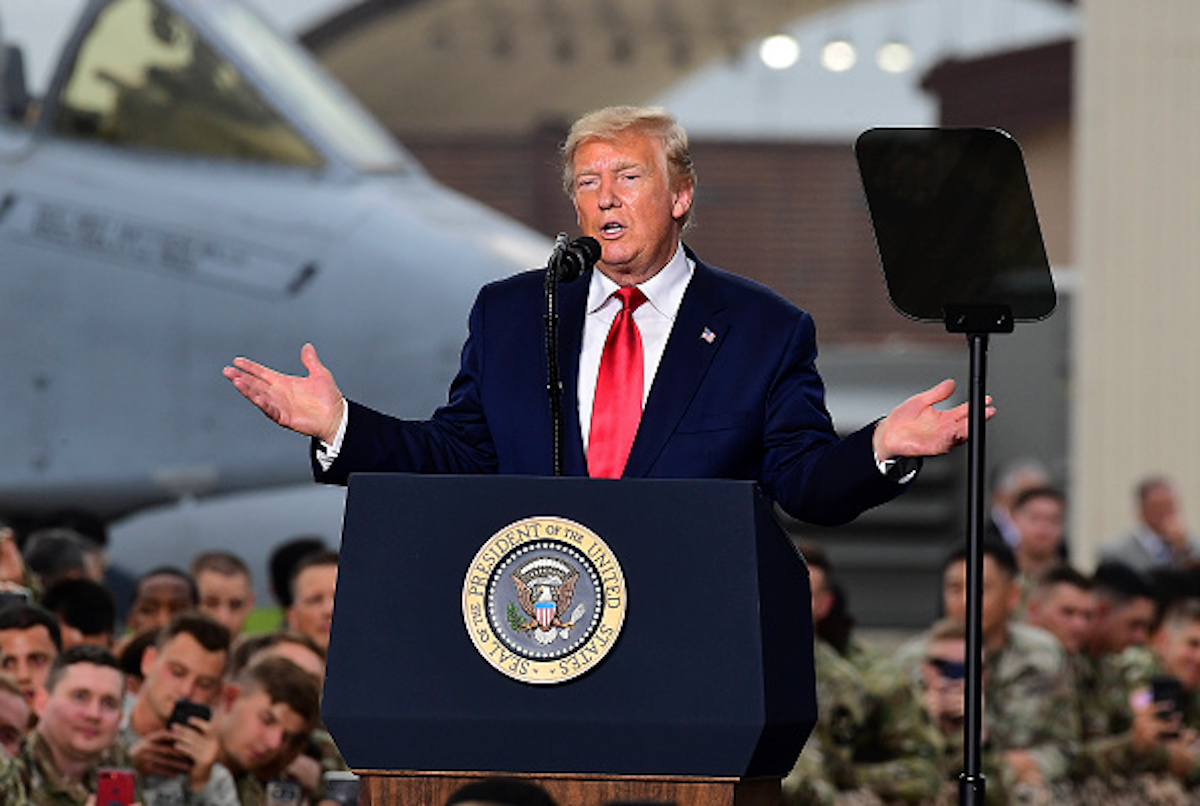 The House Judiciary Committee subpoenaed Former Trump Campaign Manager Corey Lewandowski on Friday as part of it’s impeachment inquiry, as rumors continue that Lewandowski will be running for Senate. (RELATED: Here’s What You Need To Know About House Democrats’ Subpoenas To Those Close To Trump)

“The 2020 Democrat Candidates are failing miserably, the Russia Hoax has been fully debunked, and the desperate White Supremacy delusion is played out — impeachment is the only game they have left to play before they learn that the resistance is futile,” Katrina Pierson, a Senior Advisor for Trump 2020, told the Daily Caller.

It appears increasingly clear that the president’s allies believe continued impeachment talk could be the best gift the Trump campaign can receive before the 2020 election.