Cuccinelli called out Ryan during a Texas Public Policy Foundation panel for the former speaker’s lack of support for an immigration bill former Republican Virginia Rep. Bob Goodlatte sponsored, according to The Hill.

“Let’s not forget to be bipartisan in our criticism,” Cuccinelli said Thursday at the panel. (RELATED: Cuccinelli Says Drowned Father Should Have Gone Through Asylum Process Instead Of Crossing River)

“When Paul Ryan was the speaker, Paul Ryan submarined the best opportunity we had legislatively with the Goodlatte bill, which in the Judiciary Committee came through,” he said. “And not enough people will challenge their own leadership in the GOP to beat them down when they are wrong.” 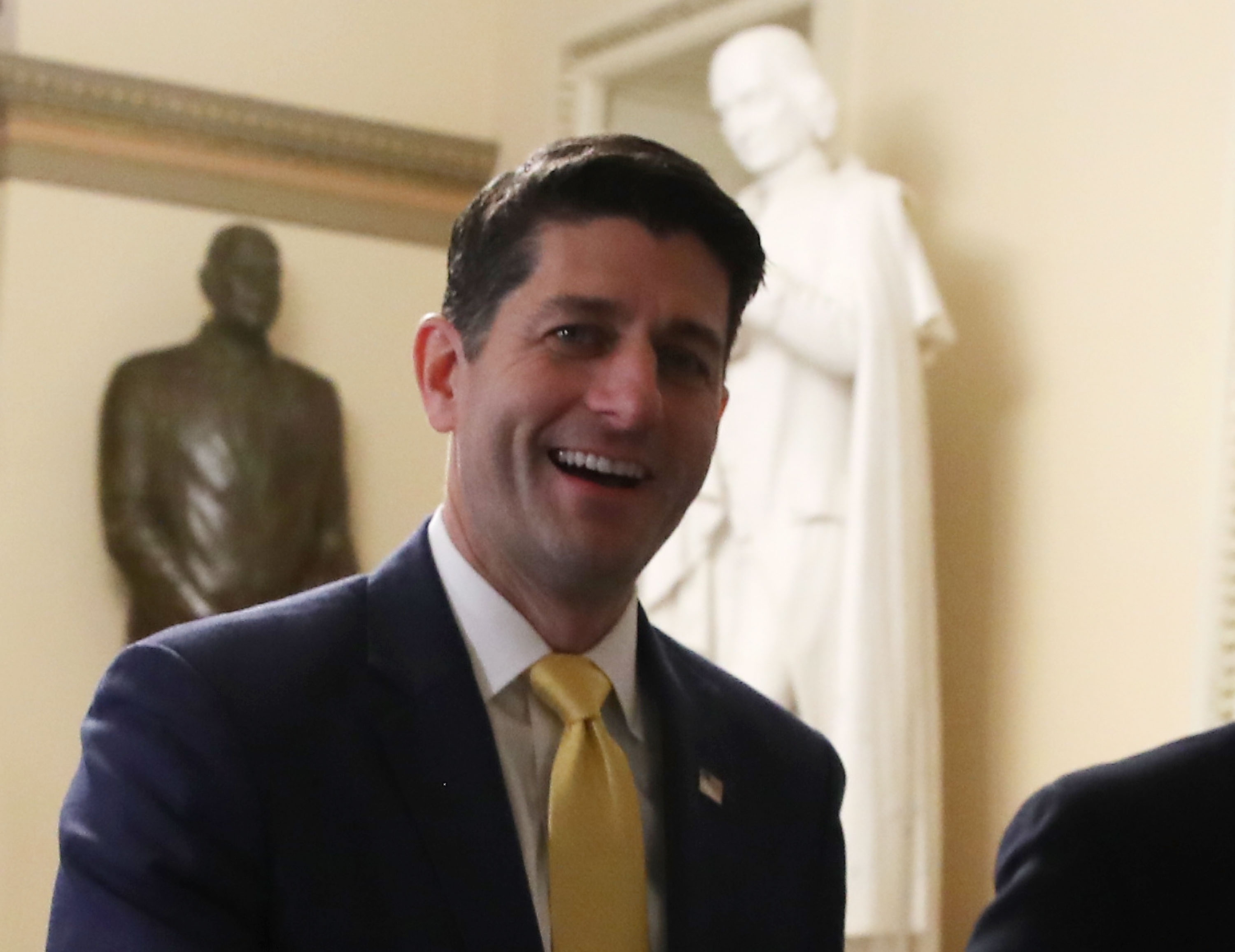 Speaker of the House Paul Ryan walks from the floor of the House of Representatives at the U.S. Capitol on Dec. 20, 2018 in Washington, D.C.  (Photo by Mark Wilson/Getty Images)

Forty-one Republicans voted alongside Democrats against Goodlatte’s bill in June 2018, and the House ultimately rejected the bill, according to The Hill. Ryan reportedly led the GOP in backing another bill that would have helped “Dreamers” gain citizenship.

Republican moderates opposed the Goodlatte bill, and Cuccinelli said their opposition stems from the business community.

“We had leadership there that defended the status quo,” said Cuccinelli. “They were the Chamber of Commerce Congress.”

“They wanted illegal immigration — and this is not just left and right, there’s plenty of people who are often associated with the right, although I don’t know what the Chamber of Commerce is,” he added.

The UCIS director added that Democrats are unwilling to work with Republicans on this issue because they don’t want to see President Donald Trump claim any victories on immigration.