Biden spoke at a Thursday town hall in South Carolina where he was asked what he would do about detention centers designated for illegal immigrants.

“Close them down…we don’t need them!” Biden responded, according to a video tweeted by a member of the Trump campaign. (RELATED: Immigrant Activists Storm Biden Headquarters, Demand He Apologize For Deportations)

“Close them down…we don’t need them!”

In the middle of an immigration crisis, Joe Biden comes out for more open borders. pic.twitter.com/qEmWLeOvwz

Biden’s comments align him with other progressive Democratic 2020 presidential candidates who say they wish to get rid of immigrant detention citizens.

New Jersey Democratic Sen. Cory Booker has said that he will  “virtually eliminate immigration detention” while Democratic California Sen. Kamala Harris has said she will “get rid of the private detention centers,” according to Newsweek. 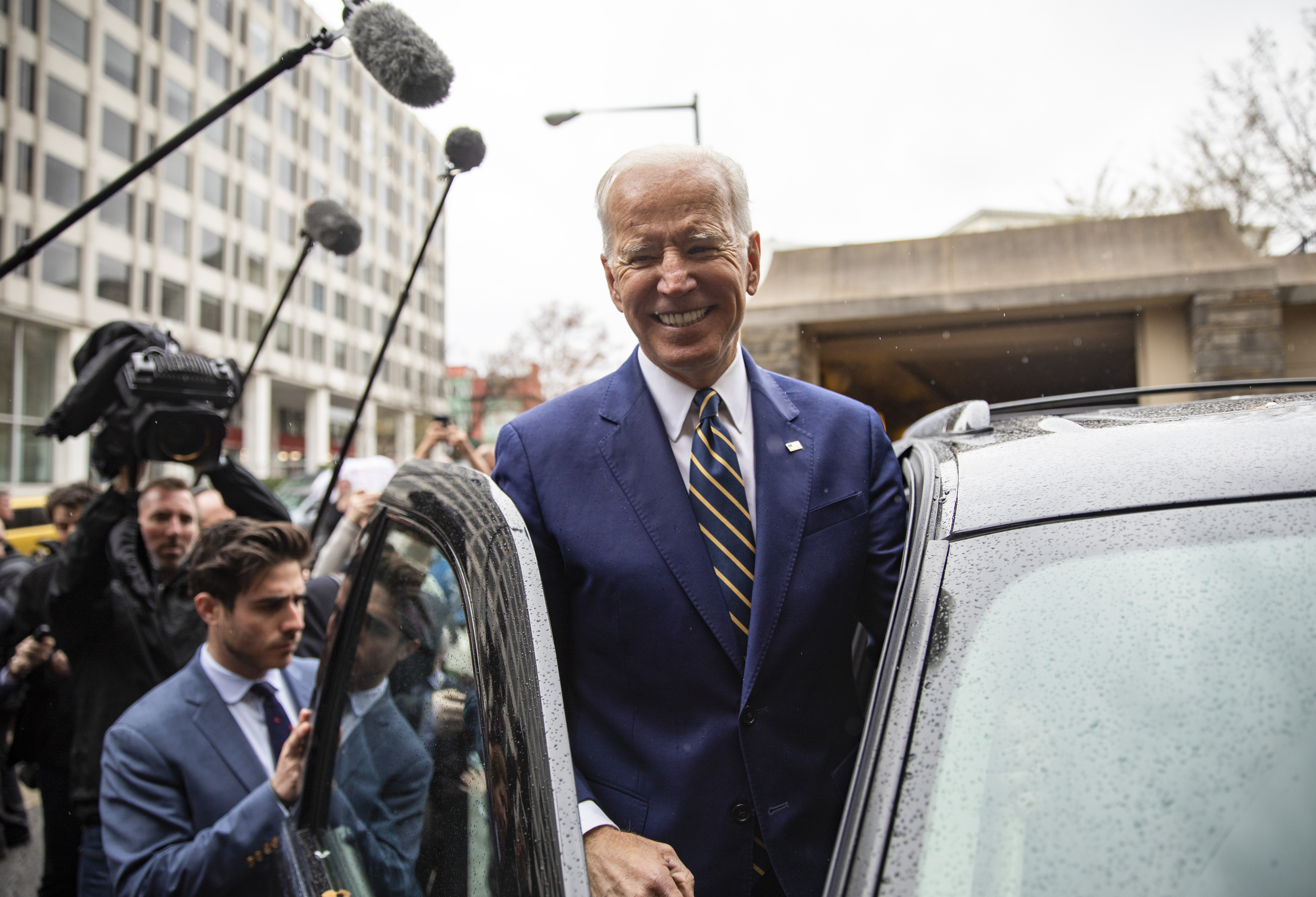 Democratic Vermont Sen. Bernie Sanders’ wife and senior adviser said that “the first thing—one of the first things that he says he’ll do as president—the first executive action he’ll take is to shut these down, to shut down the child detention centers across the country,” according to the Guardian.

Democratic Massachusetts Sen. Elizabeth Warren told Medium in an op-ed that she plans to “end mass incarceration and all of the unnecessary, cruel, and punitive forms of immigration detention that have taken root in the Trump Administration.”

Biden’s words also move away from the more moderate position he took on immigration during the 2020 Democratic presidential debates when he told Former HUD Secretary Julian Castro that it is illegal for people to cross the border illegally.

“I have guts enough to say his plan doesn’t make sense,” Biden told Castro. “The fact of the matter is that, in fact, when people cross the border illegally, it is illegal to do it unless they’re seeking asylum. People should have to get in line. That’s the problem.”