WASHINGTON. Christ Hospital in Oak Lawn, Illinois, allegedly has a ‘comfort room’ for aborted babies who are born alive to die in, according to nurse Jill Stanek.

The nurse explained that while she was working at the hospital, she observed that doctors performed “live birth abortions,” a procedure in which the doctors perform an abortion and allow the baby to die during or after the abortion.

Stanek explained that Christ Hospital offered “comfort care” to babies who were born alive during these abortions, because these babies often survived for at least two hours after they were born. The hospital did not yet respond to a request for comment from the Daily Caller News Foundation.

Comfort care, Stanek said, is to wrap the baby in a blanket and keep the baby warm until the baby dies. Parents at Christ Hospital were given the option to hold the baby as well.

“If staff did not have the time or desire to hold the baby, she was taken to Christ Hospital’s Comfort Room, which was complete with a First Photo machine if parents wanted professional pictures of their aborted baby, baptismal supplies, gowns and certificates, foot printing equipment and baby bracelets for mementos, and a rocking chair,” Stanek explained in a testimony previously posted by the Susan B. Anthony List. 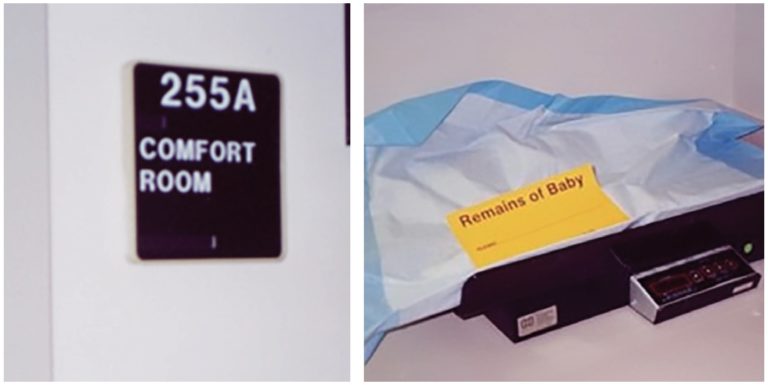 “Before the Comfort Room was established, babies were taken to the Soiled Utility Room to die,” Stanek added in her article. (RELATED: Virginia Governor Asked About Abortion Until Birth. He Floats Infanticide) 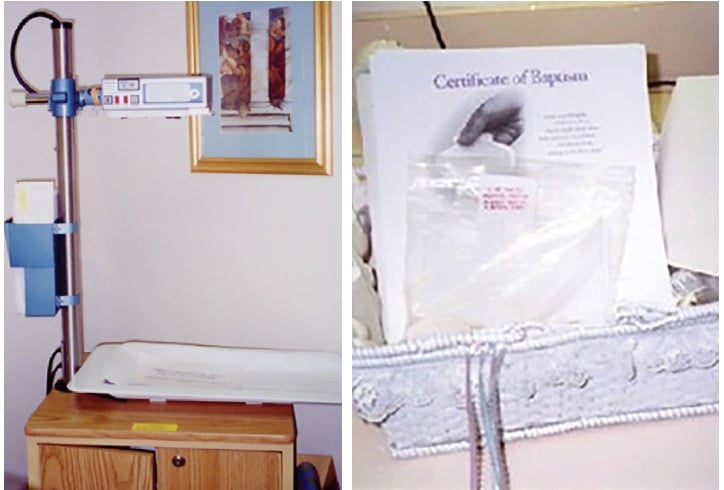 Stanek also told those assembled that she once witnessed a nurse deliver a live baby, cut the umbilical cord but fail to clamp it (causing the baby to begin bleeding), put the baby in a bag and throw the child in the trash.

“One night, a nursing co-worker was taking a baby with Down syndrome who had been aborted alive to our Soiled Utility Room because his parents did not want to hold him, and she did not have time to hold him,” Stanek said. The baby was 21 to 22 weeks old, she said.

The nurse explained that she could not bear the thought of the baby dying alone in the Soiled Utility Room. Stanek held the baby for the last 45 minutes of his life, saying he was too weak to move since any energy he had he was using to breathe. 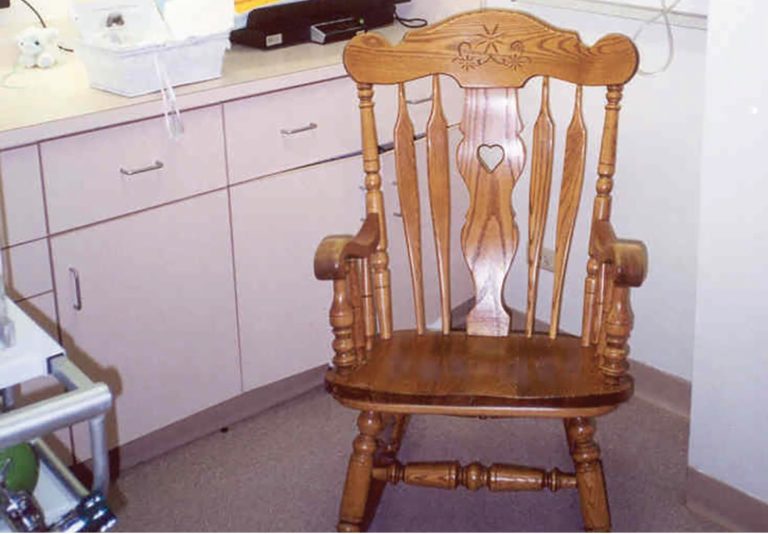 “Toward the end, he was so quiet I could not tell if he was still alive,” Stanek said. “I held him up to the light to see through his chest wall whether his heart was still beating. After he was pronounced dead, I folded his little arms across his chest, wrapped him in a tiny shroud and carried him to the hospital morgue where all of our dead patients are taken.”

This incident prompted Stanek to end her employment at Christ Hospital.