Democratic presidential candidate and Vermont Sen. Bernie Sanders unveiled a plan Wednesday that he said will “end homelessness” and make access to affordable housing a “fundamental right” for all Americans.

“In America today, there is virtually no city or town where a full-time minimum wage worker can afford a decent, two-bedroom apartment,” Sanders said in a statement announcing his “Housing for All” plan. “In the richest country in the history of the world, every American must have a safe, decent, accessible, and affordable home as a fundamental right. We need a homes guarantee.”

The $2.5 trillion plan would combat the housing shortage in America by investing in the construction of 7.4 million homes for low-income renters, which Sanders said will “remain affordable in perpetuity.” It would also fund construction for another 2 million “mixed-income social housing units” that would help “desegregate and integrate communities.”

In addition, Sanders’s plan would impose nationwide rent controls that cap annual increases by no more than 3 percent or one and a half ties the rate of inflation, whichever is greater. (RELATED: Bernie Sanders Says ‘Health Care For All’ Will Require Tax Increases)

Sanders said his call for nation-wide rent control is necessary to protect tenants from skyrocketing housing costs and protect renters from evictions, but there’s widespread agreement among economists that such measures negatively impact new home construction.

“While rent control appears to help current tenants in the short run, in the long run it decreases affordability, fuels gentrification, and creates negative spillovers on the surrounding neighborhood,” the left-leaning Brookings Institution reported in 2018.

Housing must be a right. We will:

The federal government has a dubious history intervening in the housing market. The housing bubble that crashed the market in 2007 was inflated by policies supported by former presidents Bill Clinton and George W. Bush that were intended to help minorities purchase homes by lowering mortgage requirements, economic studies have found.

Sanders’s plan would be funded primarily by a wealth tax on the top 0.1% of income earners in addition to new taxes on certain categories of homeowners, one of which may apply to the presidential hopeful.

The plan calls for a 2% “Empty Home” tax on the property value of homes owned by individuals but are vacant. The measure is designed to “bring more units into the market and curb the use of housing as speculative investment.”

Sanders, who owns three houses and has an estimated net worth of at least $2 million, did not respond to the Daily Caller News Foundation when asked if he would need to pay the tax on any of his properties. 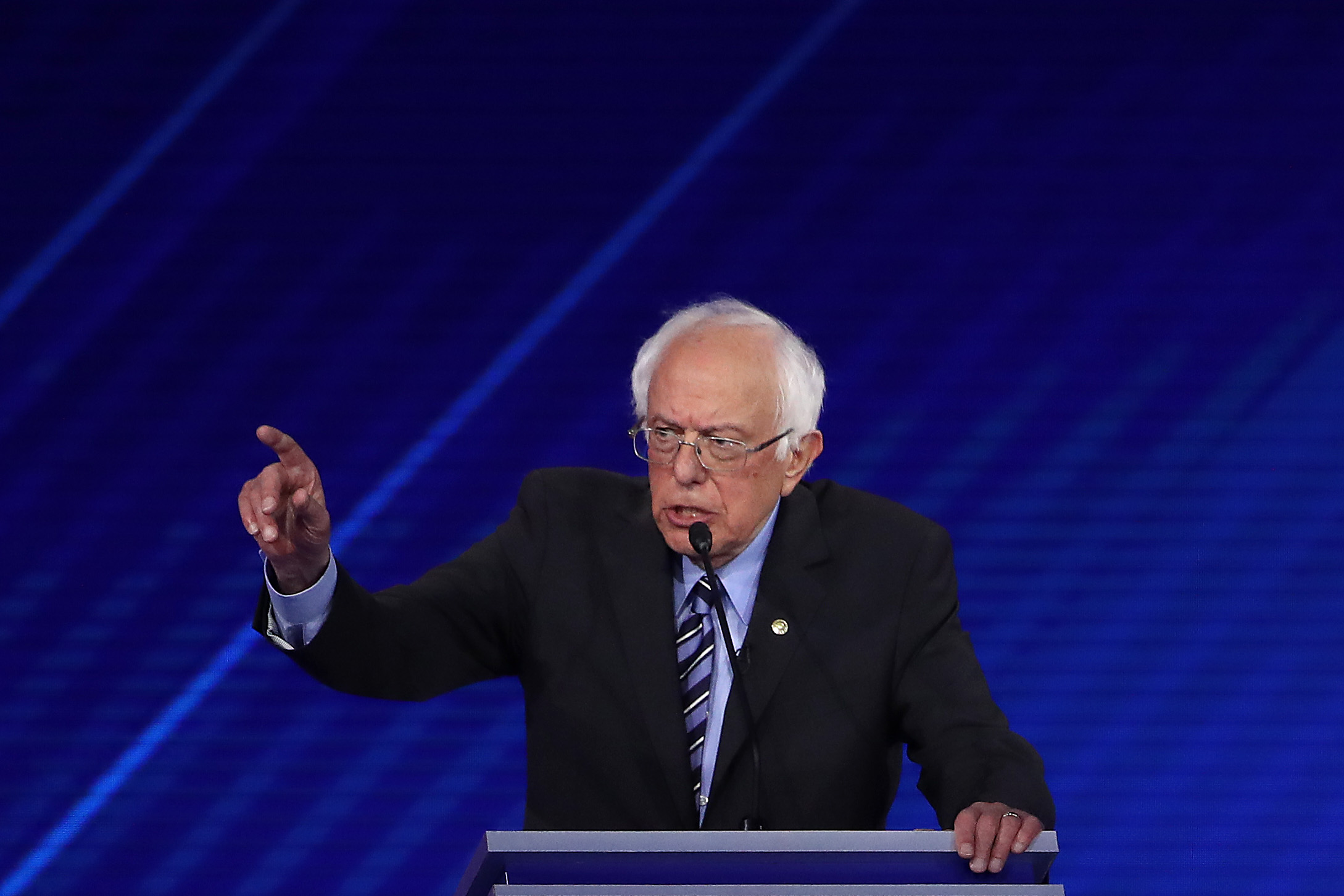 Sanders’s housing plan would also realize a core tenet of the Green New Deal by retrofitting all public housing by 2030 to run completely on renewable energy sources.

Sanders said the measure would make electricity “virtually free” after 2035.