A former Defense Intelligence Agency officer was sentenced to 10 years in prison after being caught boarding a plane to China while carrying secret national defense documents.

Ron Rockwell Hansen, 60, was convicted after pleading guilty to trying to communicate, deliver, or transmit U.S. secret government information to China, according to a Tuesday press release from the Justice Department.

Hansen, a retired Army Warrant Officer, was initially arrested June 2, 2018, as he was attempting to board a plane to China “while in possession of SECRET military information,” the press release stated.

“Ron Rockwell Hansen received hundreds of thousands of dollars for betraying his country and former colleagues,” John C. Demers, assistant attorney general of National Security, said in the release. “These cases show the breadth of the Chinese government’s espionage efforts and the threat they pose to our national security.”

Federal prosecutors said Hansen might have been trying to “disappear” when he was caught leaving for China, Utah-based newspaper the Standard-Examiner reported in 2018, citing court documents. 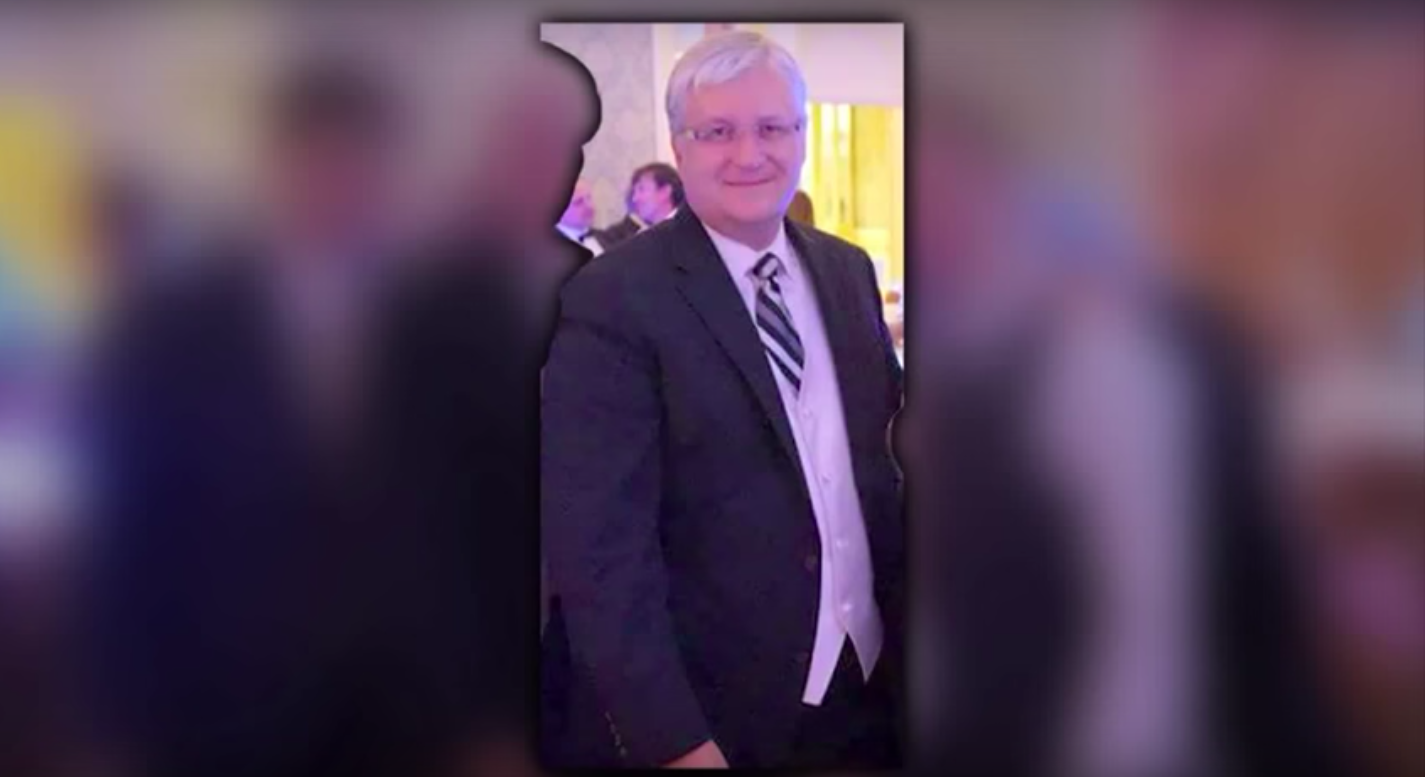 “If we do this and something happens, you go into Canada and get on a plane and come here to China, then you’re taken care of for the rest of your life,” Hansen said in an April 5 phone conversation with a confidential informant, according to the Standard-Examiner, citing a wiretap transcript.

He allegedly told the informant “they’ll kill you, you know, if you f**k them over,” and that “they are not above sending someone here to hunt you down and kill you.” (RELATED: Former Marine Arrested In Russia On Espionage Charges Asks Trump For Help)

U.S. Attorney John W. Huber for the District of Utah, where Hansen is from, said the “trend” of U.S. officials coordinating with the Chinese government for money is “very troubling.”

“The Chinese government continues to attempt to identify and recruit current and former members of the United States intelligence community. This is a very troubling trend. These individuals must remain vigilant and immediately report any suspicious activity,” he said. “The Hansen case is an example of what will happen to those who violate the public’s trust and risk our national security by disclosing classified information.”

Hansen admitted to knowing the intelligence he was willing to give to the Chinese Intelligence Service could be used to harm the United States.

FBI Salt Lake City Field Officer Charge Paul Haertel said Hansen “was willing to betray his oath and his country for financial gain” and added that “not all spies are foreign adversaries.”