Meet Ms. Monopoly — a new twist on the classic board game that recently hit store shelves. Although the company has never shied away from creating different versions of the game, this one changes the rules. It gives female players a head start by issuing more funny money to women at the start of the game and allows them to collect more than their male counterparts each time they “pass go.”

Although the new release is intended to celebrate women entrepreneurs and piggyback on the “woke” culture that floods modern day America, the update backfires. By applying what is essentially gender-based affirmative action, the game downplays what real world female entrepreneurs have been able to accomplish on an even playing field.(RELATED: New Monopoly Game Gives Women More Money Than Men)

In short, female business owners are thriving; without the help of extra pass-go money.

From 2007 to 2018, there was a 58 percent surge in women-owned businesses. When compared to the overall business growth rate of 12 percent, it’s clear female entrepreneurs are surpassing their male counterparts. From 2017 to 2018, on average, women created a breathtaking 1,821 businesses per day. If every business formation was considered to be one concert goer, over the course of a year, that’s enough to fill Madison Square Garden 30 times over.

Moreover, women-owned businesses now make up 40 percent of all firms in the U.S. and these businesses are contributing more to the economy than ever before. In 2018, female-owned businesses enjoyed $1.8 trillion in revenue, a jump of nearly 50 percent compared to 2007. 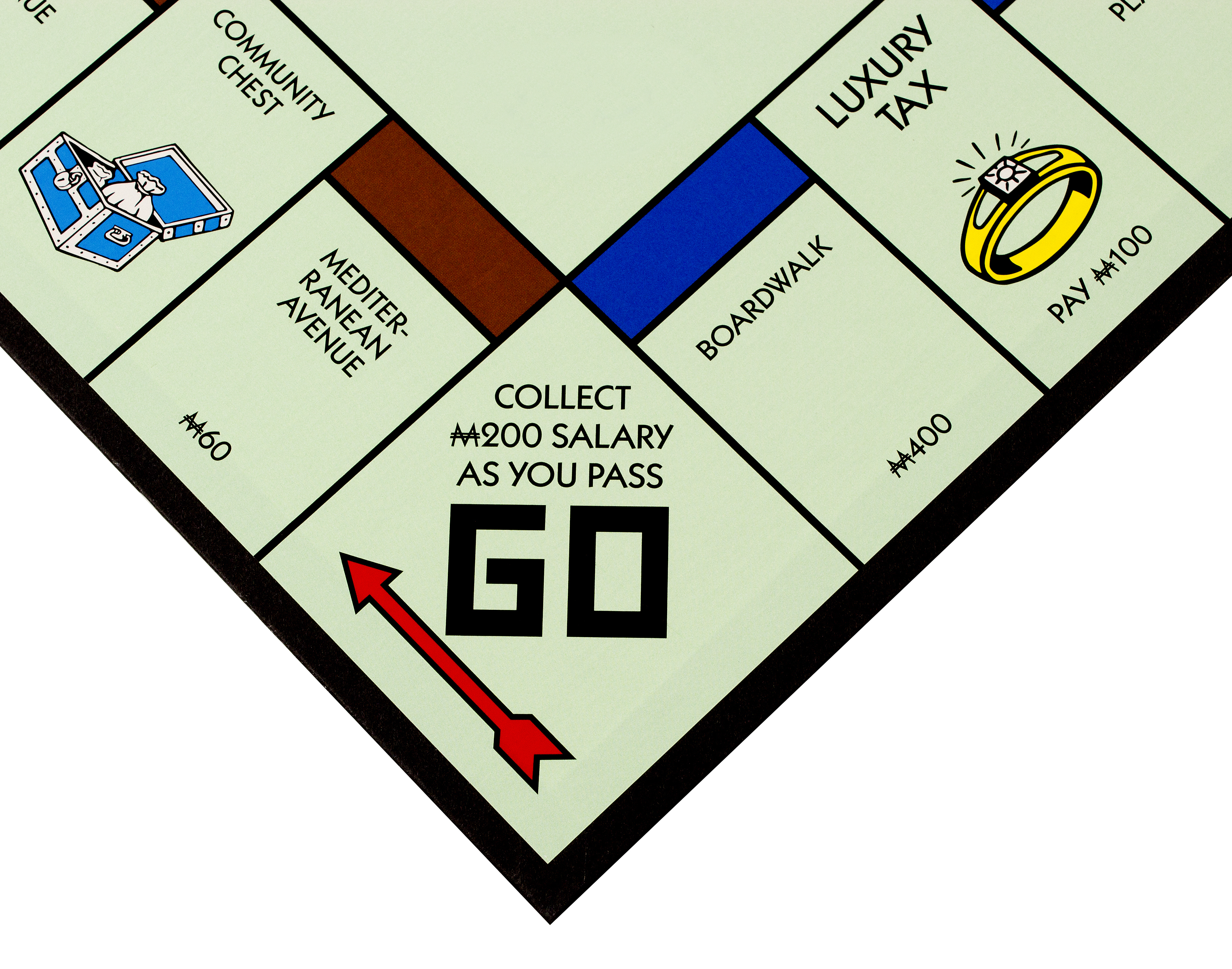 RIVER FALLS,WISCONSIN-NOVEMBER 17,2015: A Monopoly board featuring the Go square. Monopoly originated in the United States in 1903 (Shutterstock/digitalreflections)

These female-business owners are affecting towns big and small across the U.S. According to a new report investigating female entrepreneurship, women in many major metropolitan areas — including Indianapolis, Phoenix, Washington, D.C., Las Vegas and Portland — owned over one-third of businesses. And in more modest towns — such as Santa Cruz, California — over half of businesses are female-owned.

Female prosperity in the business community doesn’t simply exist on paper, but is made up of millions of individual success stories — many of which I’ve been able to hear first-hand because of my work with the Job Creators Network Foundation.

Take Dina Rubio for example. In 1981, Dina escaped war-torn Nicaragua with her family to pursue the American Dream; later on, she got that opportunity. Along with her husband, she started a Cuban restaurant in West Palm Beach, Florida. Another example is Susan Kochevar, who owns and operates one of the last remaining drive-in movie theaters just outside of Denver, Colorado. And Nicole Wolter, who is the president of an Illinois-based manufacturing company that makes transmission components. Talk about breaking down gender barriers!

I could go on and on.

Part of the more recent entrepreneurial surge can be attributed to the pro-growth agenda of the Trump administration. Over the past three years, female entrepreneurs have benefited from the broader revitalization of businesses in the U.S. — largely spurred by new public policy. Everything from tax cuts to deregulation have reduced the government burden — financial or otherwise — on small business owners. It’s been a rising tide that’s lifted all boats.

It’s safe to say that intentions behind Ms. Monopoly were good; creators wanted to simply highlight and empower women entrepreneurialism. However, it’s clear that the real world Ms. Monopolies — whether they own a restaurant, factory or retail store — don’t need a jump start on the male competition. They’re doing just fine. In fact, you could say they’re winning.

Elaine Parker is the President of the Job Creators Network Foundation.