The U.S. State Department is reviving its probe into former Secretary of State Hillary Clinton’s email server, this time examining the items sent from over a hundred current and former employees of the department.

State has contacted at least 130 people, some of whom were high-ranking officials and others who were low-rung information processors. But they all have one thing in common: their emails found their way into Clinton’s inbox, the Washington Post reported Saturday.

Clinton broke State Department guidelines by using a private email server for her work-related emails, many of which contained classified information. She evaded prosecution despite an FBI investigation. Judicial Watch has maintained  an ongoing assessment of Clinton’s emails and in March discovered another trove of correspondence that was likely classified. (RELATED: Sources: China Hacked Clinton’s Private Email Server)

Those being investigated have been told that some of their emails transmitted years ago have been retroactively deemed as classified, the Post noted. The now-classified documents were sent to Clinton’s unsecured server.

Although the investigation was initiated shortly after President Donald Trump’s election, work slowed to a standstill before an apparent reboot in August, the Post noted.

Although the activity may seem to some to be rooted in a political vendetta by the Trump administration, the Department denies that is the case. (RELATED: ‘Someone Alert The House’: Clinton’s Emails Were On Display At A Venice Art Exhibit And She Sat Down To Read Them)

“This has nothing to do with who is in the White House,” a senior State Department official told the Post on the condition of anonymity. “This is about the time it took to go through millions of emails, which is about 3½ years.”

Another anonymous senior official at the department echoed that conviction, telling the Post: “The process is set up in a manner to completely avoid any appearance of political bias.”

Clinton’s now-notorious email server played a large role in the 2016 presidential campaign. Although then-FBI Director James Comey testified before Congress that he didn’t believe Clinton’s use of a private server warranted criminal charges, just a week before the election he announced that he was reopening the case. 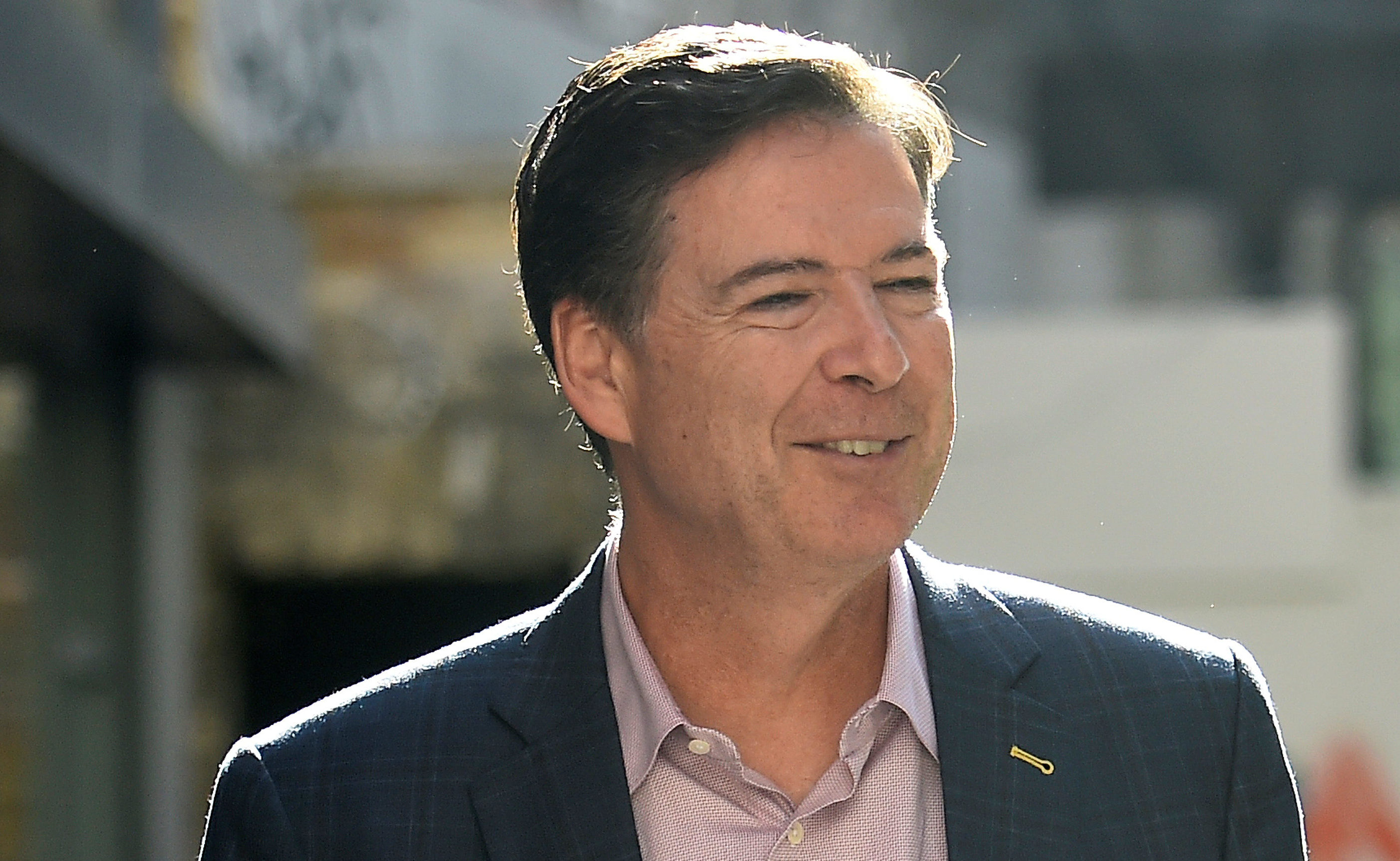 Clinton has blamed the email controversy and Comey’s decision to reintroduce it into the campaign as the primary reason she lost the 2016 election to Trump. In February, Comey reiterated his original assessment of the emails, saying there was “zero chance” that Clinton would ever be charged.