Political commentator Rachel Campos-Duffy warned in a Monday op-ed that parents should talk to their children about socialism because “you can be sure someone else is.”

Campos-Duffy encouraged parents to discuss socialism with their children and said political figures such as Democratic New York Rep. Alexandria Ocasio-Cortez and Vermont Sen. Bernie Sanders represent dangerous socialist policies — and that Sanders, a Democratic presidential candidate, is dishonest about the kind of socialism he represents.

“If you aren’t talking to your kids — even those in elementary school — about the evils of socialism/communism versus the morality and efficacy of American capitalism, you can be sure someone else is,” Campos-Duffy wrote in the op-ed on Fox Business. (RELATED: Here Are The Details On California’s Sex Education) 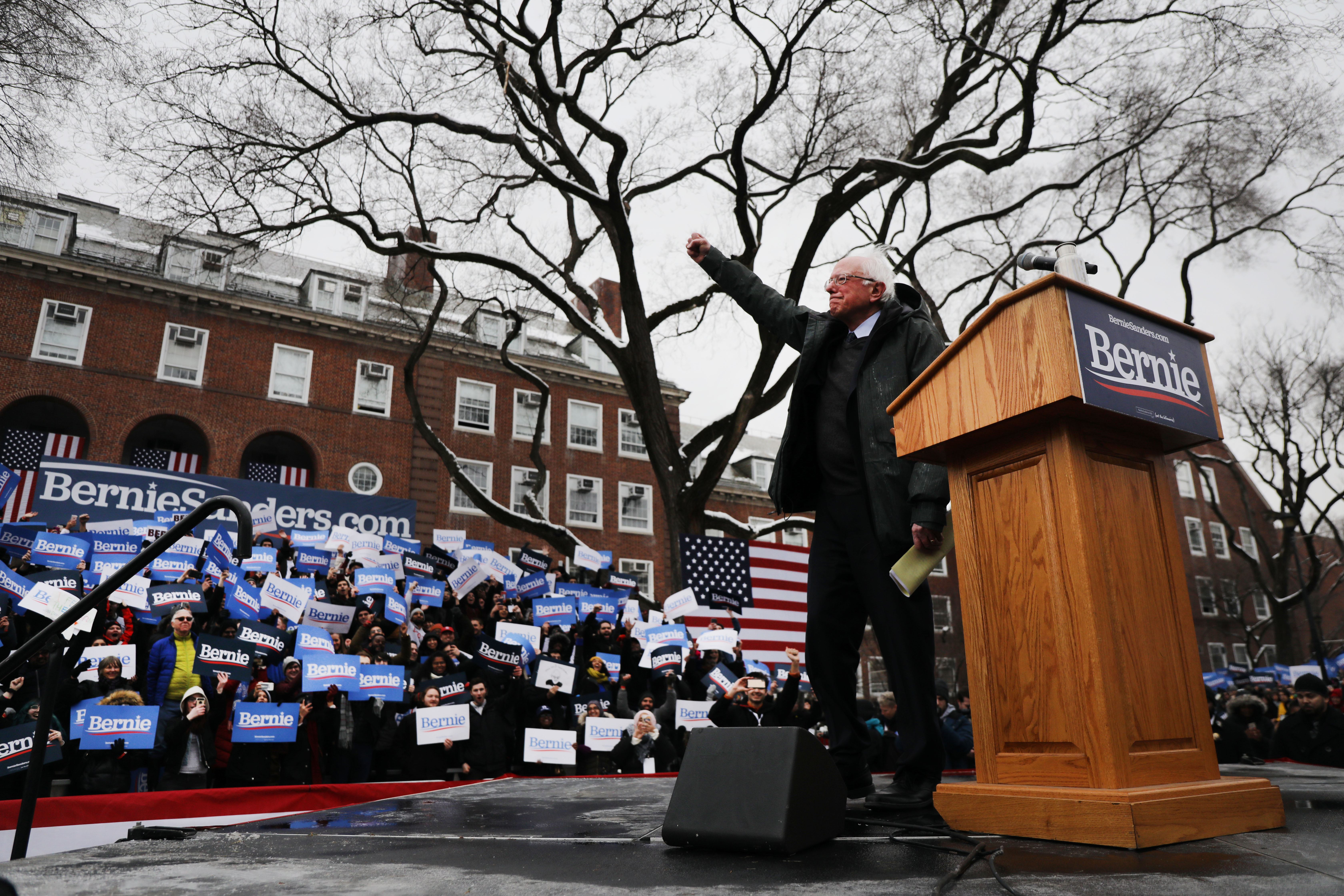 The political commentator referenced a talk she gave to Marquette University’s Young America’s Foundation club where she discovered that many of the students had no understanding of Communist China’s hyper involvement in the private lives of citizens, such as tracking citizens phones and internet usage, restricting the quality of education children receive, and more.

Campos-Duffy, who is mother to nine children, urged parents to explain the benefits of capitalism because the media will not. She also encouraged parents to discuss the “real-time tragic demise of Venezuela from the richest to the poorest country in Latin America,” adding, “Bernie and [Ocasio-Cortez] won’t.”

“The family dinner table and the ride to school or soccer practice are more effective venues than the classroom,” Campos-Duffy wrote. “Don’t be afraid to tell your kids about the millions of people who have died in the name of socialism in the 20th century – their textbooks won’t.”

“In all of human history, no other system has lifted more people out of poverty and into the ranks of the middle class and beyond,” Campos-Duffy adds. “And no country has done a better job than the United States of America to secure the freedom of its citizens to work hard, prosper and achieve their American Dream.”