Warren’s plan, titled “Securing LGBTQ+ Rights and Equality,” said her presidency would “lift up the voices of LGBTQ+ people and fight back against discrimination.”

“The path to LGBTQ+ equality is far from over, but shoulder to shoulder, I will fight for LGBTQ+ equality in solidarity with the leaders and organizers who have been at the helm from the very beginning,” Warren’s plan reads. “Because when we organize together, when we fight together, and when we persist together, we can win.” 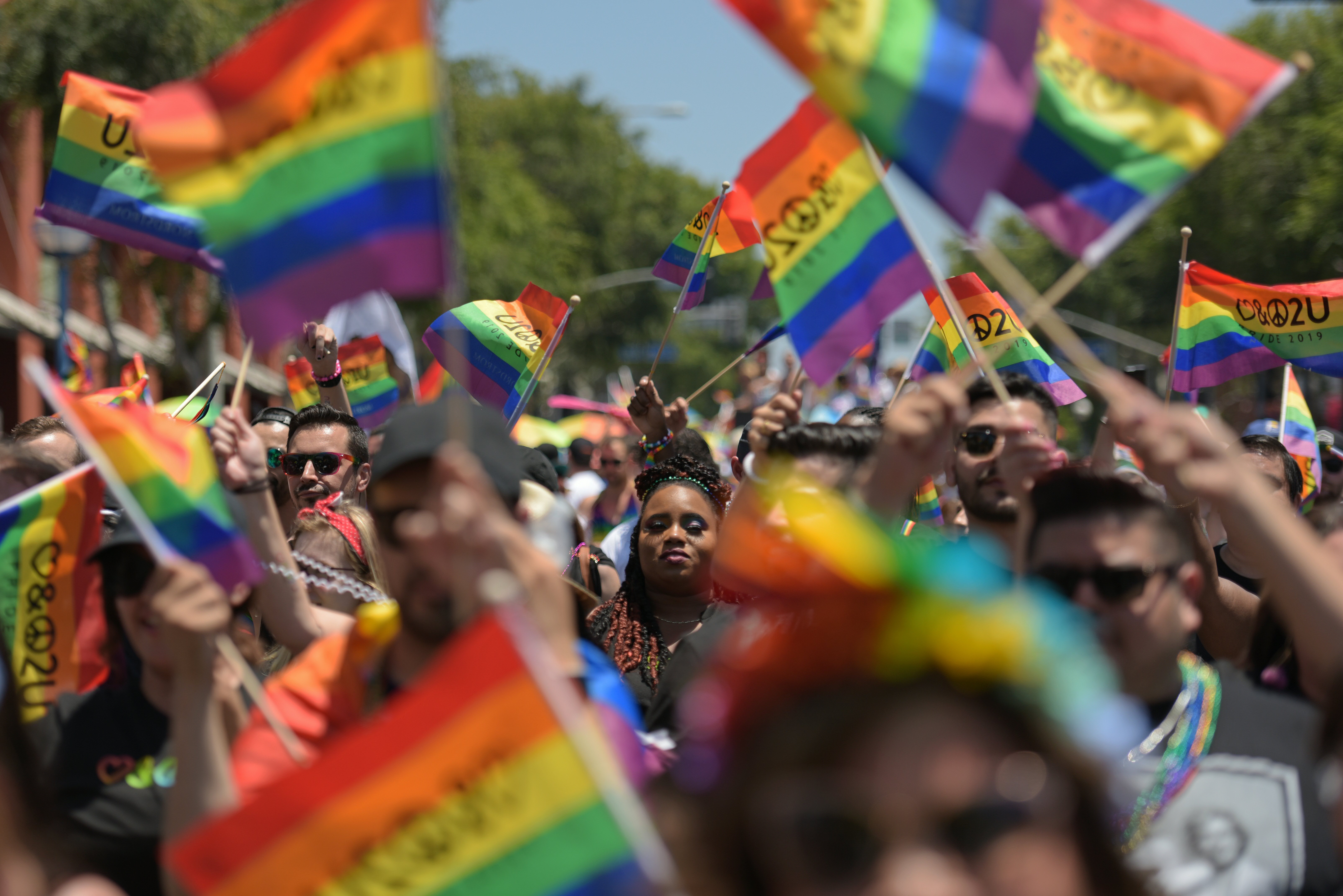 Buttigieg’s plan, titled “Becoming Whole,” said that “LGBTQ+ people aren’t just bystanders in American history — they are drivers of it.” (RELATED: Buttigieg Draws On Bible, Suggests Unborn Babies Can Be Aborted Up Until Their First Breath)

The South Bend mayor, who is gay and married to a man, discussed the history of the gay rights movement and empathized with gay youth feeling alone or depressed.

“When I’m President, I hope these questions will no longer haunt us. We will share solutions big enough to meet the challenges the LGBTQ+ community faces, while bringing the American people together to understand that our freedoms are bound to one another,” Buttigieg wrote.

“I know how it feels to peer, and then look, and then climb over these walls, “the mayor added. “As President, I will use my story, our energy, and the power of the presidency to tear down the walls that have excluded far too many LGBTQ+ people for far too long.”

Buttigieg promised to “holistically address the LGBTQ+ community’s needs” through passage of the Equality Act, ensure “freedom of religion is not freedom to discriminate,” guarantee affordable health care coverage through Medicare for all LGBTQ+ people, pass the LGBTQ+ Suicide Prevention Act and end conversion therapy.