Several of the Democrats who are running for president in 2020 against Donald Trump also, as sitting Senators, may have the chance to vote to impeach him

Democratic Sens. Elizabeth Warren of Massachusetts, Kamala Harris of California, Amy Klobuchar of Minnesota, Bernie Sanders of Vermont and Corey Booker of New Jersey are all hoping to secure the 2020 Democratic nomination, but in an impeachment proceeding, would be acting essentially as jurors in a trial of their political opponent.

All of them have now come out in favor of impeachment, so we can safely assume that these 2020 Democratic candidates would then be voting to remove Trump, their Republican adversary, from office. (RELATED: Larry Hogan Backs Impeachment Inquiry)

The Constitution is clear on this issue, these Senate Democrats do not need to recuse themselves. Past senators have questioned their own competence in the impeachment trial process, but no recusal process exists. 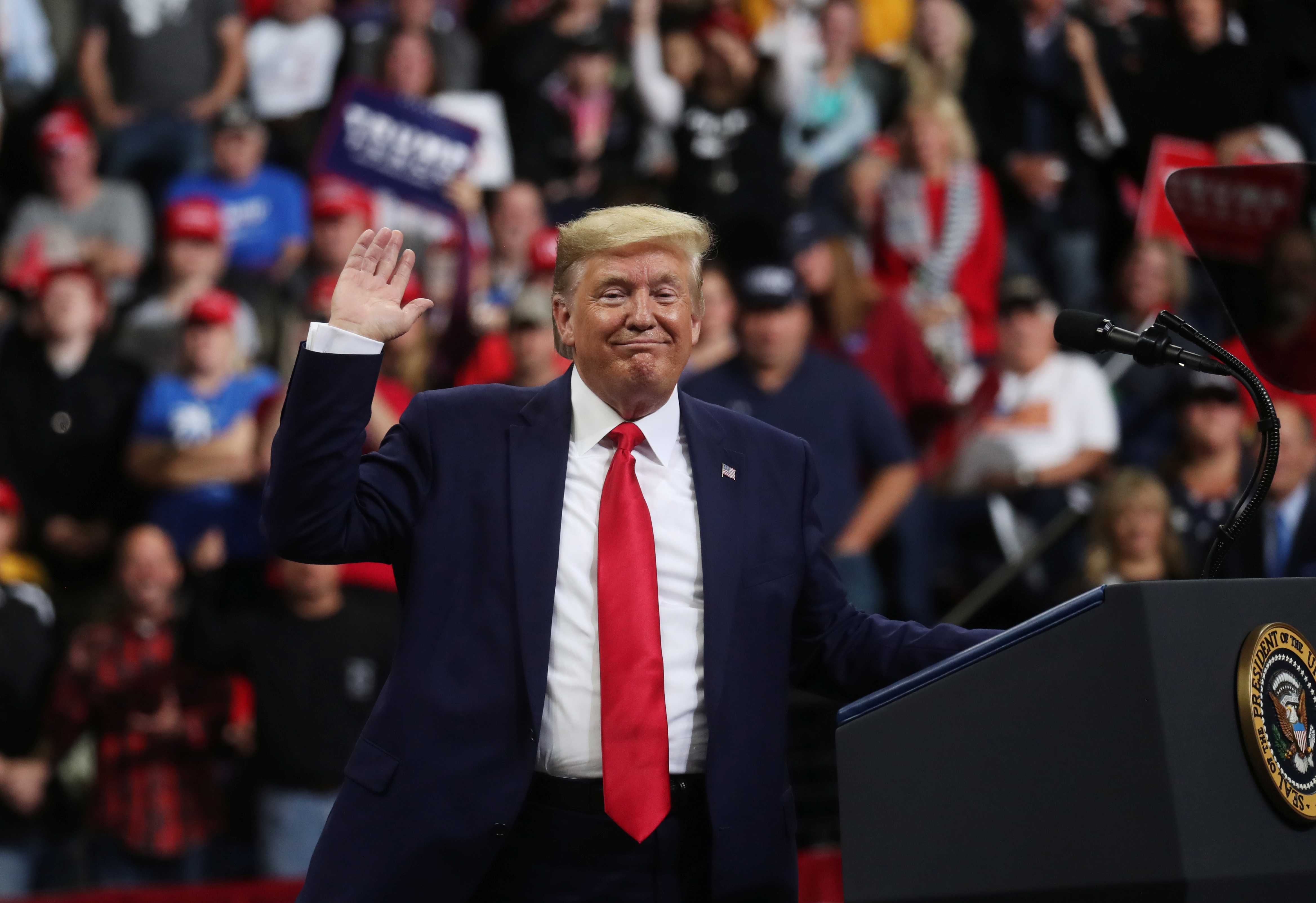 The framers gave the Senate, “the sole Power to try all Impeachments. When sitting for that Purpose, they shall be on Oath or Affirmation.” Instead of the Vice President presiding over the Senate, the framers made it so the Chief Justice presides, to eliminate any conflict of interest. But what about the conflict of interest involving the Senate Democrats running for president, being able to vote to impeach their 2020 Republican running mate, the sitting president?

In an impeachment trial, senators play the traditional role of the jurors, as previously mentioned: they hear both sides of the argument, and with a two-thirds majority vote, the sitting president will be removed from office.

The process by which jurors are selected in a normal trial by jury scenario is called voir dire which is Latin for “speak the truth.” In this process, the judge determines if there is any reason the potential jurors won’t be subjective, honest or fair in determining the outcome of the trial. (RELATED: We Know Where Pelosi And Democrats Stand On Impeachment — Here’s What They Said About It In 1998)

Though this process obviously does not apply to impeachment trials, it is interesting to think about. Warren, Harris, Klobuchar, Sanders and Booker would not be allowed to serve on the jury during a criminal trial of President Trump. Impeachment, however, is a political, not a legal process.

Though the framers require the senators be “on Oath or Affirmation,” which is meant to impress on the senators the “extreme seriousness of the situation,” according to the Heritage Guide to the Constitution, these Senate Democrats might be put in a very unique and historic situation. In no other past impeachment have sitting senators had to take votes against someone they are running against. 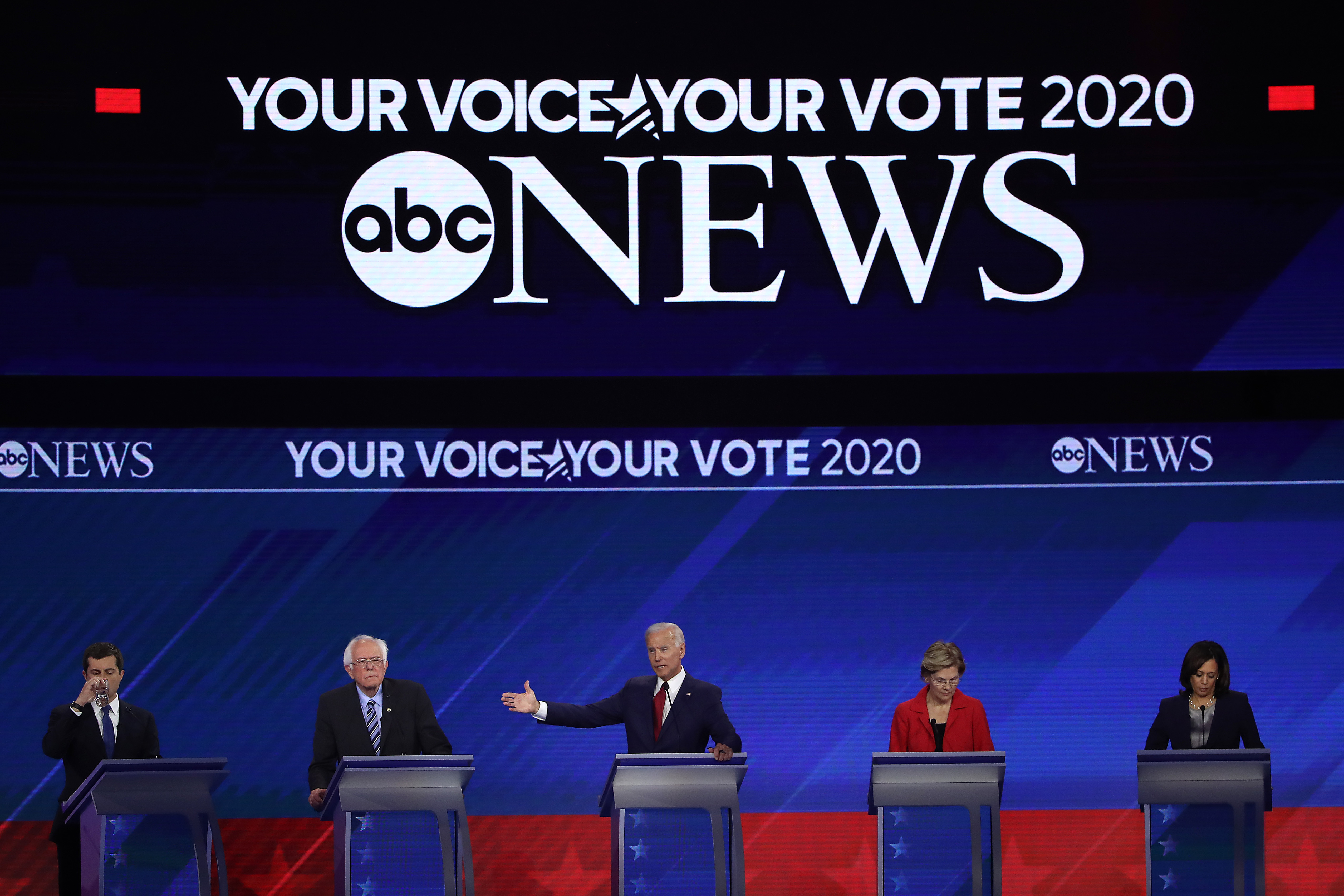 In a traditional trial by jury scenario, jurors are under oath to act impartial, but how can a Democratic presidential candidate remain impartial with such a substantial personal interest at stake?

Not only does the Senate hold the sole power to try all impeachments, they are also given the power to determine the rules of impeachment that aren’t outlined in the Constitution, including the process of impeachment proceedings. So any future rule on the unique situation these Senate Democrats are in would be set by the Senate itself. (RELATED: Here’s How A Formal Vote On Impeachment Could Help Republicans And Hurt Democrats Ahead Of 2020)

“The Senate sits as a High Court of Impeachment in which senators consider evidence, hear witnesses, and vote to acquit or convict the impeached official. In the case of presidential impeachment trials, the Chief Justice of the United States presides. The Constitution requires a two-thirds vote of the Senate to convict, and the penalty for an impeached official upon conviction is removal from office. In some cases, the Senate has also disqualified such officials from holding public offices in the future. There is no appeal,” according to the U.S. Senate’s website.

But anyone voting to impeach a sitting president should be fair and have no other reason to want to unseat the president.

All of this depends on Nancy Pelosi voting to start impeachment proceedings and carrying them through to a vote. It isn’t clear yet that she will do that, though momentum has been building on the House side.

While although there is a form of checks and balances in place with the Chief Justice presiding over the trial, the Senate might consider implementing its own voir dire standard here, for this situation.