A 21-page report the Benenson Strategy Group conducted examined black Democratic South Carolina voters in mid-July and found that “being gay was a barrier for these voters, particularly for the men who seemed deeply uncomfortable even discussing it. … [T]heir preference is for his sexuality to not be front and center.”

The report, which McClatchy exclusively obtained, according to the State, found that though Buttigieg’s sexuality is not a “disqualifier” for these voters, the voters are confused about why Buttigieg brought his sexuality up.

“I’ll go ahead and say it,” one male participant said, according to the State. “I don’t like the fact that he threw out there that he lives with his husband.” (RELATED: Buttigieg Speaks Out On LGBTQ Teaching In Christianity: ‘It Makes God Smaller’) 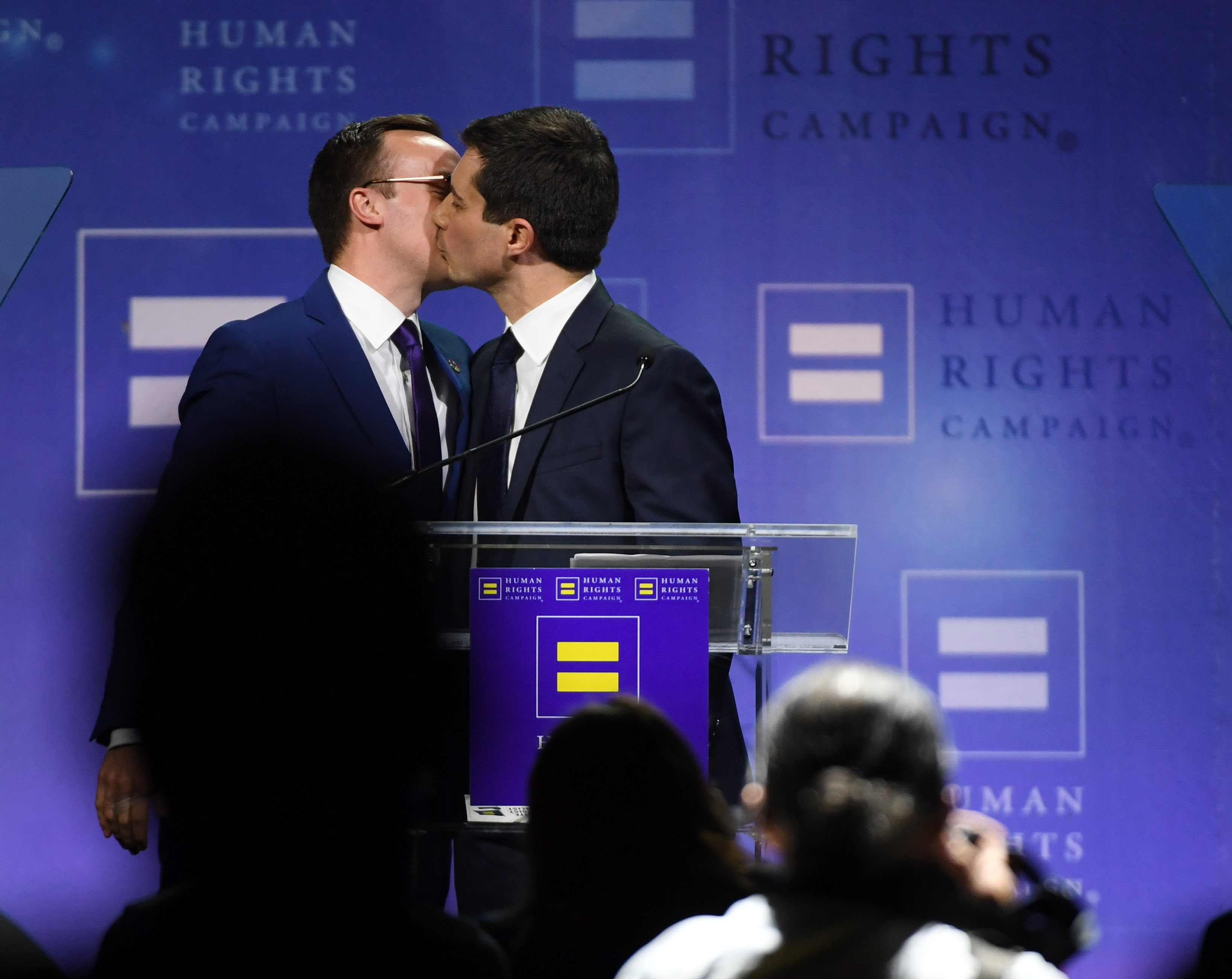 “That’s not my thing but I wouldn’t want to know that as a candidate,” said another participant, who is female and under 40, the publication reported. “Too much information.”

Participants in the focus groups worried that foreign leaders might not accept a gay president, the report found.

“Are they going to relate to him with a husband?” one woman over 40 asked.

“We need someone in the position now as a strong leader coming from what we have now, and that’s the only reason I think that would hurt him,” a male participant said.

Buttigieg’s campaign officials argue that placing Buttigieg in front of black audiences more frequently will help to relieve concerns among black voters, according to State.

“Once people meet him, they like him. It’s a thing of, ‘We don’t know who he is,’” Brandon Neal, who leads Buttigieg’s black outreach, told State.

Buttigieg is the only Democratic presidential candidate to openly identify as gay and is married to Chasten Buttigieg. The two men live together.