Immigration and Customs Enforcement (ICE) is no longer charging illegal aliens hundreds of thousands of dollars for refusing to leave the United States, according to a letter sent to immigrant families.

ICE — the agency tasked with carrying out immigration enforcement, including the deportation of illegal aliens — began mailing high-dollar fines in June to numerous foreign nationals who repeatedly ignored orders to leave the country, according to letters made public. One of the fines neared half a million dollars. However, in recent letters to these same illegal aliens, the agency said those fines have been retracted.

An immigration judge told Edith Espinal Moreno, for example, to leave the country over two years ago. Instead of following the court’s ruling, Espinal has chosen to remain in a local church in Ohio with her children. The Mexican national received a letter from ICE in June, informing her that she owes the government a total of $497,777.

In what appears to be a major reversal, ICE sent her another letter earlier in October, informing her that the fine has been dropped. 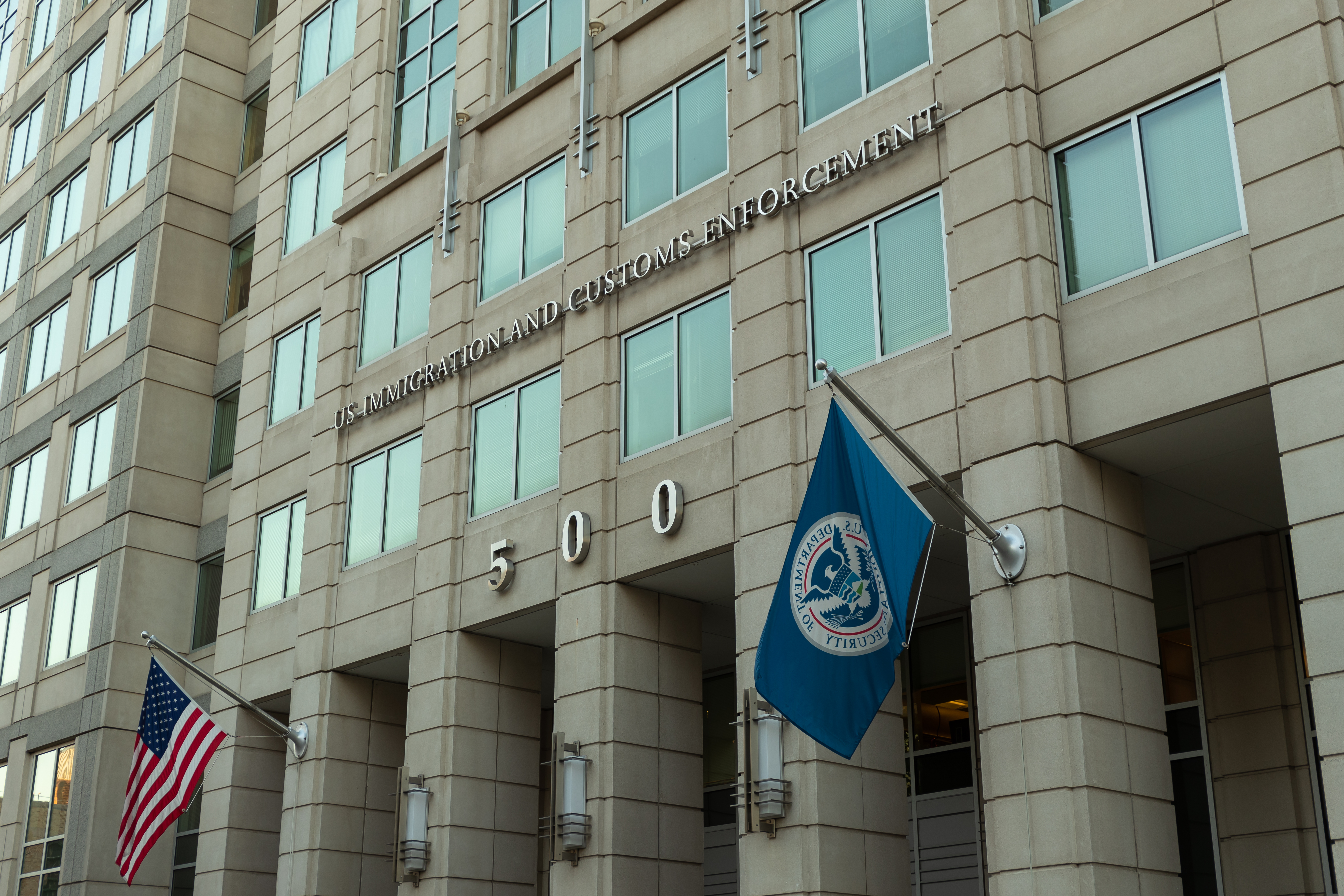 “Following consideration of matters you forwarded for ICE review, and in the exercise of the its discretion under applicable regulations, ICE hereby withdraws the Notice of Intention to Fine,” ICE officer Lisa Hoechst wrote to Espinal in the letter, according to NPR.

Numerous other letters were doled out to illegal aliens who had been previously slapped with fines. Grassroots Leadership, a left-wing organization, published an Oct. 17 letter given to Hilda Ramirez-Mendez, notifying her that she no longer owed the agency money.

However, there is no reason for these illegal aliens to believe they are off the hook just yet. In a statement to the Daily Caller News Foundation, the agency made clear that their decision to remain in the country is a violation of U.S. immigration law, and the decision to drop the fines could be reassessed in the future.

“These individuals are subject to final orders of removal and they remain in the United States in violation of law. ICE will pursue enforcement of these removal orders using any and all available means, and has reserved the right to reassess fines in these cases,” ICE spokesman Richard Rocha told the DCNF on Wednesday.

“ICE remains committed to utilizing this enforcement tool, as provided by Congress, which serves an important role in promoting compliance with our immigration laws,” he continued.

Under the Immigration and Nationality Act, the government is authorized to impose civil fines on foreign nationals who defy orders to leave the U.S. President Donald Trump signed an executive order when he first entered office, pledging to collect fines and penalties owed from aliens unlawfully present in the country.

ICE issued Notice of Intention to Fine, or NIF, letters to nine illegal aliens in June. Eight of these NIFs have been dropped, but the agency is still pursuing one.

The way the government calculates how each alien is charged explains how the fines can become exorbitant over time.

“Existing Department of Homeland Security regulations have set the financial penalty for failing to voluntarily depart the United States at $3,000 — currently adjusted for inflation — unless an immigration judge specifically orders a higher or lower amount within a statutory range of between $1,000 and $5,000,” the agency stated. “Under the INA, the civil penalty for willfully refusing to depart the United States pursuant to a final order of removal is no more than $500 per day; currently adjusted to $799 due to inflation.”