As 2020 presidential candidate Sen. Elizabeth Warren continues to rise in the Democratic primary polls, those on Wall Street have taken notice and are beginning to worry.

Warren has been outspoken about combating corporate greed and corruption, unveiling the “Stop Wall Street Looting Act” in July that aims to go after the private equity industry. The Democratic Massachusetts senator also released a payment proposal for her “Medicare for all” plan on Nov. 1 that would directly affect Wall Street, The New York Times reported. Warren’s proposal includes new taxes on billionaires, another tax on financial transactions and more.

Warren is number one in the 2020 Iowa caucuses race, according to a New York Times Upshot-Siena College poll conducted on Oct. 25-30. This marks a change from April, when Iowa polls cited former Vice President Joe Biden as a likely winner, The NYT reported.

People on Wall Street are taking notice of Warren’s climb toward the top and are on edge, according to interviews by The NYT with over two dozen hedge-fund managers, private-equity and bank officials, lobbyists and analysts.

“Everyone is nervous,” Steven Rattner, a Democratic donor who and former New York City Mayor Michael Bloomberg’s wealth manager, said, according to The NYT. “What scares the hell out of me is the way she would fundamentally change our free-enterprise system.” 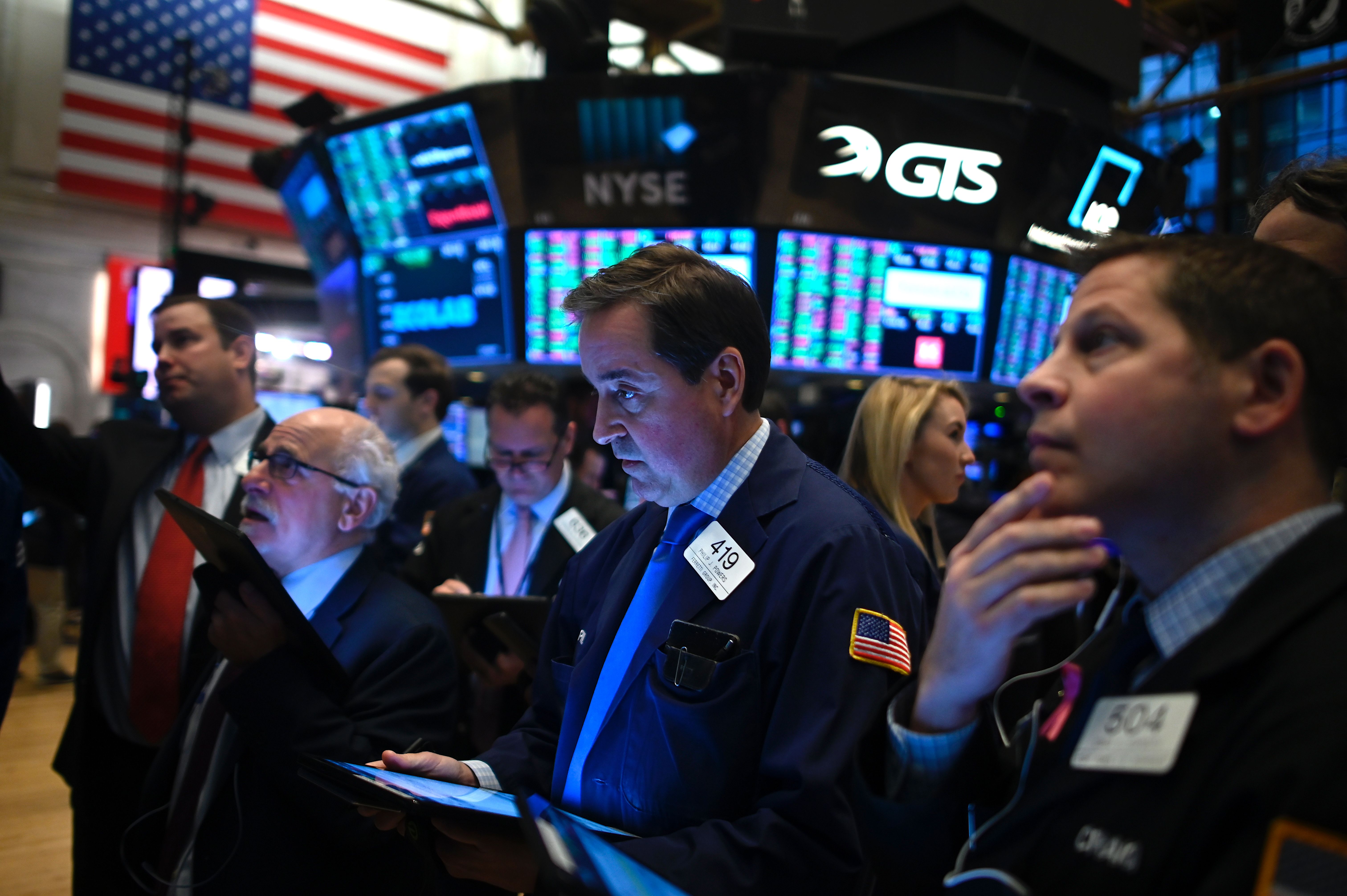 Money managers predict that the stock market would plummet if Warren becomes president in 2020, and others on Wall Street have suggested they would leave big, high-tax states like New York to minimize the potential impacts she would have. Researchers at Goldman Sachs also suggested on Nov. 1 that Warren’s proposed tax increases may lower corporate earnings by 11%, Business Insider reported.

Leon Cooperman, a billionaire money maker, hit back at Warren with an open letter on Oct. 31. The letter was a response to Warren’s Oct. 23 tweet suggesting Cooperman “pitch in more” so that “everyone else has a chance at the American dream.”

“For you to suggest that capitalism is a dirty word and that these people, as a group, are ingrates who didn’t earn their riches … and now don’t pull their weight societally indicates that you either are grossly uninformed or are knowingly warping the facts,” Cooperman wrote, according to the open letter.

The industry appears to be generally united against Warren and many on Wall Street have even begun donating money to her rivals and making public attempts to combat her speeches about their line of work, The NYT reported. (RELATED: Big Democratic Donors Threaten Mutiny If Warren Wins Nomination)

“I am a fan of Elizabeth Warren, but electing her may be a case of ‘be careful what you wish for,'” Jamie Lester, a former hedge-fund analyst and current consultant, said, according to The NYT. “I don’t think she realizes how fragile our economy and financial system are, and she will be driving a bulldozer through them.”