The executive editor for The New York Times told The Washington Post that the outlet doesn’t plan on unmasking the whistleblower, despite President Donald Trump urging the media to do so.

Dean Baquet, NYT’s executive editor, said he’s “not sure” he sees the point “in unmasking someone who wants to remain anonymous,” according to an article published Tuesday evening by WaPo. He did not deny that the publication has the name of the whistleblower.

“I’m not convinced his identity is important at this point, or at least important enough to put him at any risk, or to unmask someone who doesn’t want to be identified,” Baquet said. “Pretty much everything has now been discussed or confirmed on the record, multiple times, by others in the administration. So I’m not sure I see the point of unmasking someone who wants to remain anonymous.” 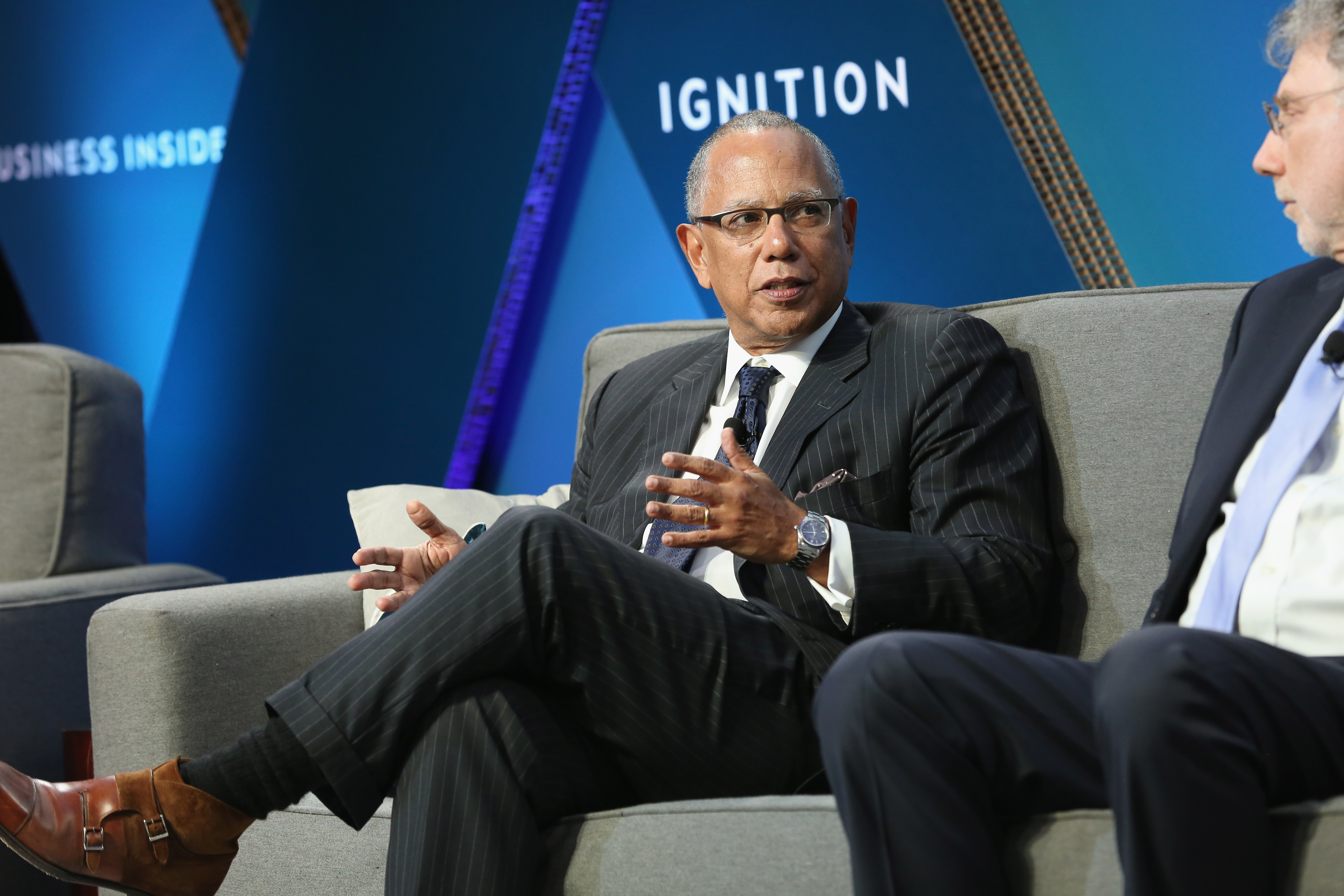 Baquet defended the publication’s decision to publish revealing information on the whistleblower, saying it was important to allow readers “to make their own judgments about whether or not he is credible.” The executive editor noted that Trump and supporters “have attacked the credibility of the whistle-blower.” The president has also called for the whistleblower to step forward publicly. (RELATED: Rand Paul Demands Media Print Whistleblower’s Name)

“We decided to publish limited information about the whistle-blower — including the fact that he works for a nonpolitical agency and that his complaint is based on an intimate knowledge and understanding of the White House — because we wanted to provide information to readers that allows them to make their own judgments about whether or not he is credible,” Baquet said, according to a NYT article explaining the publication’s decision Sept. 26.

The whistleblower is at the center of an impeachment inquiry into Trump, which began after the person filed a complaint in August. The complaint focused on a July 25 phone call between Trump and Ukrainian President Volodymyr Zelensky, and accused Trump of pressuring Ukrainian officials to look into former Vice President Joe Biden and his son, Hunter Biden.

The NYT did not respond to a request for comment on why the information they already published was of importance to the public, but the whistleblower’s name was not.