The EPA took exception to several sections of a NYT report Monday that highlights the agency’s proposal to help make data collecting more transparent for scientists who are trying to replicate research. The report contained “glaring inaccuracies,” the agency noted in a statement.

EPA’s statement starts with an explanation of how the so-called Strengthening Transparency in Regulatory Science rule will impact the agency’s ability to craft regulations. The proposal seeks to make the data and scientific studies that are pivotal to regulatory action available for review.

On Nov. 8, the EPA delivered to the Office of Management and Budget a draft supplemental federal register notice (FRN) to clarify vague elements of the original 2018 proposal, according to the agency’s statement. The agency intends on filing a final rule in 2020. 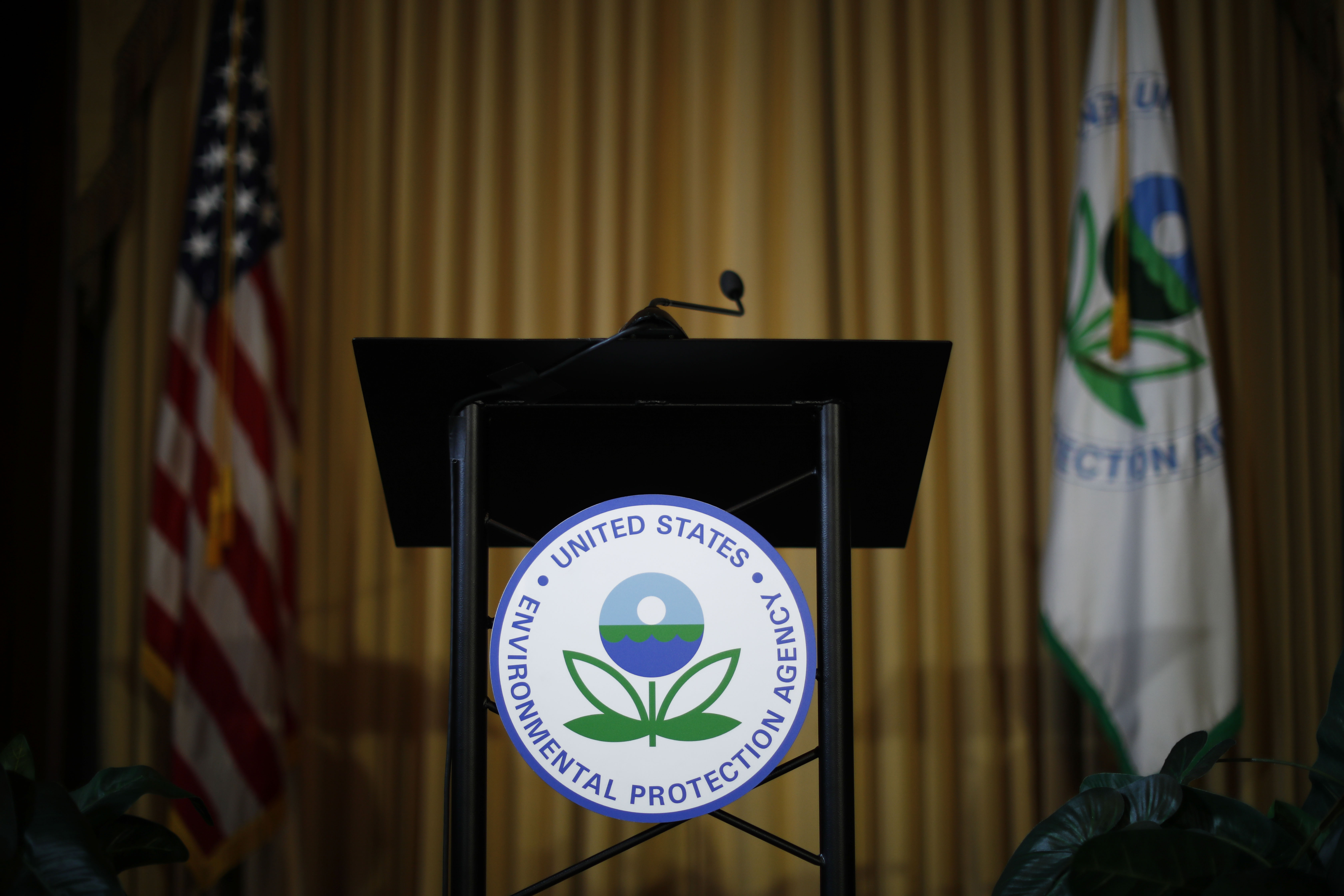 The report suggests that the EPA’s proposal might render existing regulations inadmissible when they come up for renewal. TheNYT suggested a 1993 Harvard University project linking polluted air to premature deaths could be nixed under the proposal. Scientists in the project collected data from people who signed confidentiality agreements ahead of the project.

This characterization is false, according to the EPA. (RELATED: Andrew Wheeler Says He Will Implement Rule To Keep ‘Secret Science’ Out Of EPA)

“The story continues with more false information,” the EPA noted before saying that The NYT also writes that the proposal is “part of a broader administration effort to weaken scientific underpinnings of policymaking.” The agency argued that making science transparent strengthens science.

Analysts echoed the EPA’s sentiment. “If it’s true that the EPA would ban the use of secret science, then it’s huge. Has incredible ramifications,” Steve Milloy, publisher of JunkScience.com, told the Daily Caller News Foundation. It’s designed to prevent EPA from “basing rules on secret data.”

Former EPA Administrator Scott Pruitt proposed reversing the agency’s long-standing practice of relying on non-public scientific data in crafting rules in 2018. Conservatives like Milloy call such studies “secret science” and say expensive regulations have been based on non-public data.

The NYT has not responded to the DCNF request for comment.